Skip to content
Share via
Maharashtra Home Minister Anil Deshmukh on Friday demanded an NCB probe into actor Vivek Oberoi’s alleged ties to Sandalwood drug scandal.
The state homes minister has said that if the NCB refuses to investigate the actor in the matter then the Mumbai police will.
Vivek Oberoi’s Mumbai house was on Thursday raided by the Bengaluru Police in connection with the drugs scandal which has rocked the Kannada film industry.
The Bengaluru Police said that they were looking for Vivek Oberoi’s brother-in-law Aditya Alva, who is wanted in the case.
Vivek Oberoi’s brother-in-law Aditya Alva is the son of former minister late Jeevaraj Alva. According to sources, Aditya Alva has been absent for the past one month ever since the police launched a crackdown against drug peddlers, suppliers and rave party organisers.
On Friday, the police also summoned to Vivek Oberoi’s wife Priyanka Alva Oberoi.
Reacting to the developments, Maharashtra home minister and NCP leader Anil Deshmukh said that Vivek Oberoi’s ‘drug connection’ must be probed.

“Maharashtra Congress has given a written letter about the actor and director’s drug connection and has demanded an investigation. 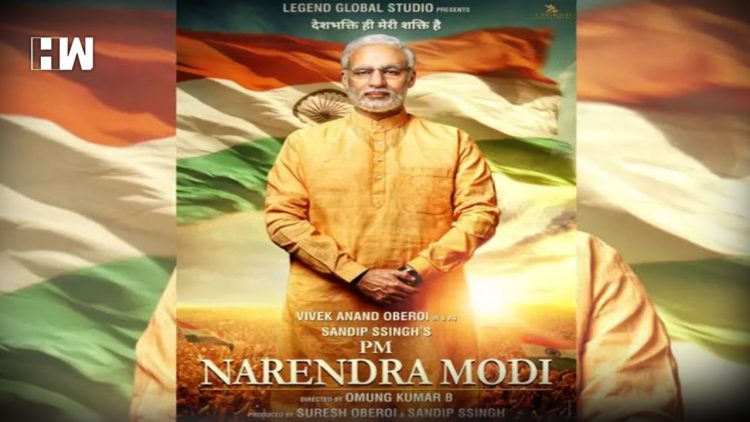 But the NCB is not investigating this angle. We had also written to the NCB but till now nothing has been done. In fact, police from Bengaluru came to Mumbai and started its own investigation,” the Maharashtra home minister said.
“I again ask NCB to investigate the same. If NCB won’t than Mumbai police will investigate producer Sandeep Singh and Vivek Oberoi’s drug connection,” he said.
The Sandalwood drug scandal started with the NCB busting a drug racket in Bengaluru in August. The three accused, who were arrested with a large haul of drugs, said that they supplied narcotics to several members of the Sandalwood film industry.
Further probe led to the arrest of over 15 people, including Kannada actors Ragini Dwivedi and Sanjjanaa Galrani.
The Bengaluru Police’s crime branch, tasked with probing the matter, is now looking for more people involved in drug peddling, organising rave parties and consumption.

Share via Environment activist and Retd IIT Professor G D Agarwal, who was sitting on an indefinite hunger strike since June 22nd 2018 demanding that the government clean the river Ganga, died at the AIIMS hospital in Rishikesh on Thursday, officials said. Agarwal breathed his last at the hospital here at around 2 pm. He Read More…