Skip to content
Share via
MS Dhoni brought an end to an illustrious international career spanning 16 years as the former India captain decided to announce his retirement from limited overs cricket on Saturday evening.
Dhoni had already retired from Test cricket in December 2014. Dhoni, however will continue to ply his trade for the Chennai Super Kings in IPL. The 13th edition of the tournament will being from September 19 in the UAE.
On India’s 74 th Independence Days MS Dhoni announces his retirement
Dhoni goes away as one of the greatest cricketers and captains of all time.
Here comes 5 world records of Dhoni’s captaincy and batting and wicket-keeping world records ..
Dhoni is the only Only captain to win three ICC tournaments
Dhoni led India to victory in the inaugural edition of World T20 in 2007, followed it with an ODI World Cup triumph in 2011 and then became the only captain to lift all three ICC tournaments by leading India to the Champions Trophy title in 2013.
Dhoni played Most international matches as a captain
Dhoni has captained India in 332 international matches – 200 ODIs, 60 Tests and 72 T20Is which is a world record. Australia’s Ricky Ponting has captained in 324 international matches.
Dhoni is also the only captain to have led in 50+ international matches in each of the three formats of the game.
Dhoni Most final wins as a captain (ODIs)
Dhoni has led India to 6 multi-nation ODI tournament finals and of which India have won 4 –making him the most successful captain in multi-nation ODI tournament finals.
[splco_spacer] 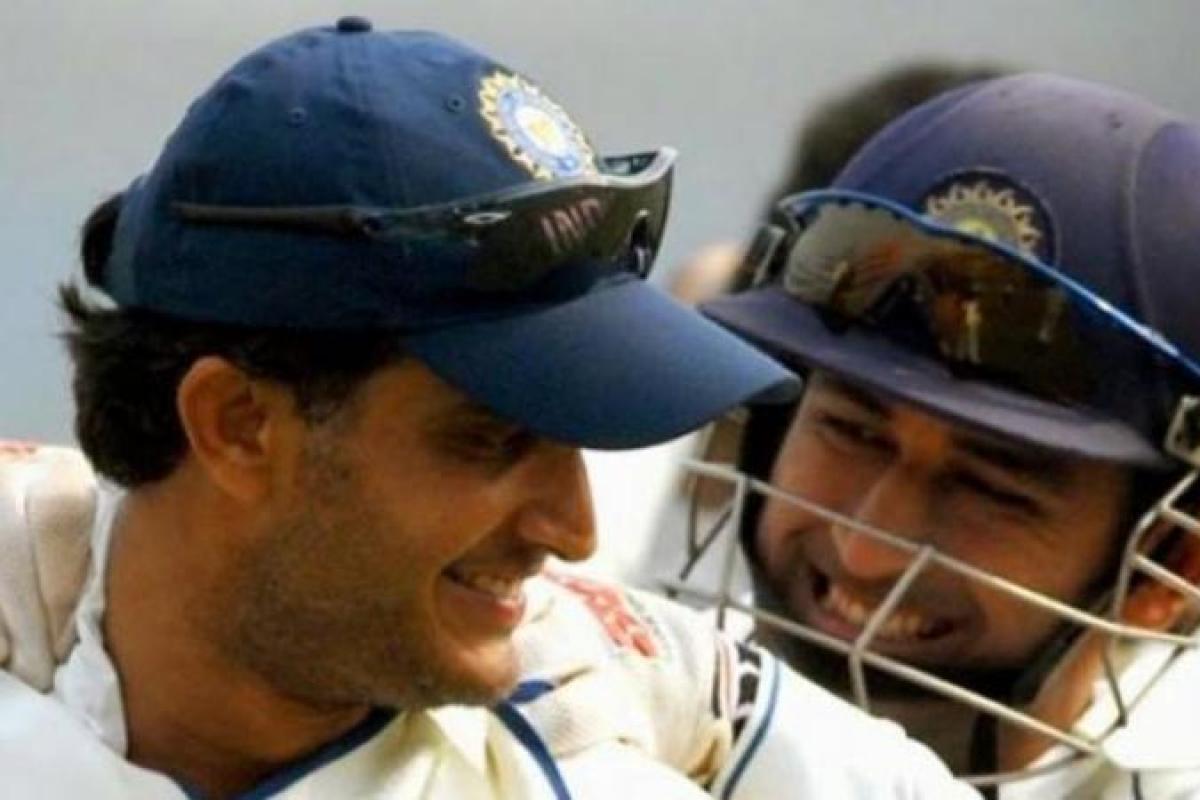 [splco_spacer]
Overall, Dhoni has won 110 ODI ODIs as a captain, which is the second-most by any player. Ponting is in the first place on the list by winning 165 ODIs.
Dhoni Most Not Outs in ODIs
MS Dhoni has remained unbeaten in 84 ODIs, which is again a world record. The second best is by former South Africa all-rounder Shaun Pollock, who has 72 not outs to his name.
Out of the 84 times, Dhoni remained unbeaten in ODIs, 51 came while India were chasing and amazingly, the Men in Blue have emerged victorious in 47 of those while two matches were tied and they lost only 2 times.
Dhoni Most stumpings in international cricket
MS Dhoni also holds the record for inflicting most number of stumpings in international cricket. in 350 matches, Dhoni has 123 stumpings to his name.
He is also the only wicket-keeper to have inflicted 100 international stumpings in his career. In terms of total dismissals, Dhoni is behind South Africa’s Mark Boucher and Australia’s Adam Gilchrist.

“It is the end of an era,” said BCCI President Sourav Ganguly. “What a player he has been for the country and world cricket. His leadership qualities have been something which will be hard to match, especially in the shorter format of the game.”
“Your contribution to Indian cricket has been immense, @msdhoni . Winning the 2011 World Cup together has been the best moment of my life. Wishing you and your family all the very best for your 2nd innings,” Sachin wrote on Twitter.

Share via Dhoni retired from Tests a few years ago, choosing to concentrate only on white-ball cricket. But now his  ommission from India’s T20 squad by BCCI compelled many to suggest that the legend might not make it to the 2019 ICC World Cup. The Board Of Control for Cricket in India released the squads Read More…

Share via India and Afghanistan played out a brilliant tie in their Asia Cup Super Four clash on Tuesday. Score Card : Afghanistan 252/8 (50) ;  India 252 (49.5) Result :  Match Tied This result meant that Afghanistan will end the tournament on a high after agonising last-over losses in the previous two matches. Rashid Read More…

Share via Pakistan’s opening batsmen, Iman-ul-Haq and Fakhar Zaman failed to give Pakistan the required start despite being in a good touch against their crucial fixture against India in Dubai on Wednesday before Pakistan ended up losing the match by eight wickets. Both the batters became Bhuvneshwar Kumar’s victims before Captain Sarfraz Ahmed chose to Read More…