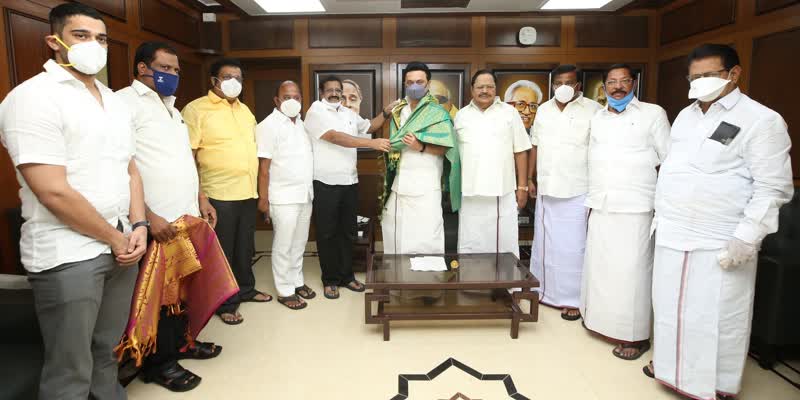 Sources revealed Former Health Minister in Jaylalalitha Cabinet  Dr.  Vijay move  to join the DMK through DMK’s Katpadi strongman Duraimurugan send bitter tablet to swallow for  ADMK top leaders .
[splco_spacer]
After Joining DMK former ADMK Minister has said lack of vacuum in ADMK made him to join DMK that has got strong leadership under M.K. Stalin and he said he will work as grass root Partymen for DMK victory henceforth
What is hard to believe is for  grass root ADMK cadres  who were shell  shocked after seen  Vijay’s move as he being the prominent minister and powerful ADMK district secretary during  2011-16.
After demise of Jayalalitha and after faction politics emerge with in ADMK party Dr. Vijay had spent nearly a year with Dinakaran faction and then returned to his ADMK parent party
Last week inside party sources said Vellore urban district secretary SRK Appu informed party coordinator O Panneerselvam and joint coordinator Edappadi K Palanisami about Vijay’s proposed move requesting them to initiate action after verifying details through intelligence.
The move reportedly followed Vijay’s candidature for the powerful Vellore district secretary posts being rebuffed with those going to Vellore Aavin chairman D Velazhagan (Rural district) and SRK Appu (Urban district).

Dr. Vijay had banked on his belonging to the town’s dominant Mudaliar community to get the post and was reportedly irked when it was offered to SRK Appu from the same community.
In fact, when Appu, after his nomination went to see Vijay, he was ticked off by Vijay for accepting the post and when the talk veered around to the ensuing Assembly elections, a miffed Vijay bluntly told Appu that if the latter was offered the seat for the Vellore segment, he (Vijay) would contest as an independent.
[splco_spacer]
After Jayalalitha death with  today Dr. Vijay inclusion  , Prominent among ADMK leaders who switched to its Parent organisation  DMK were ADMK former Ministers joined DMK and that inclusive of Kannappan , Senthi Balagi and Theni district strong men Tanga Tamil Selvan 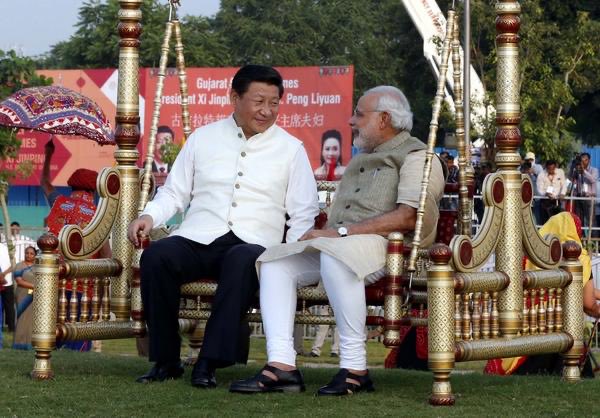 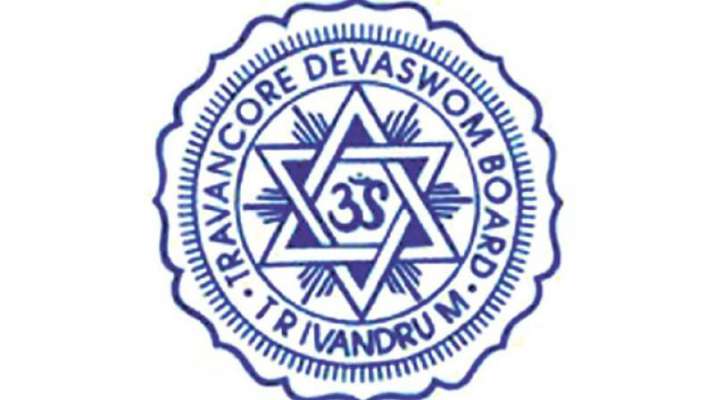 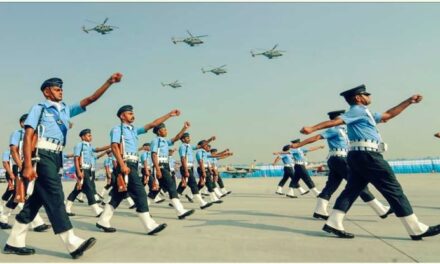 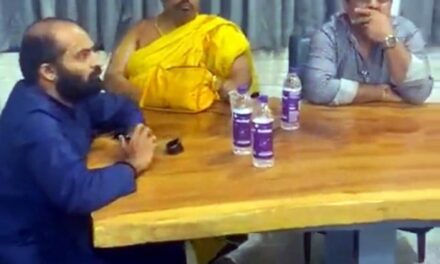