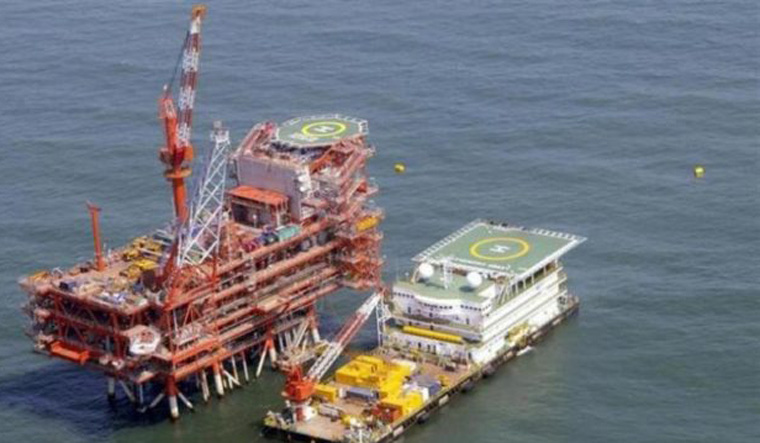 Reliance Industries and its partner BP get USD 4.06 a unit for the new gas they have started to produce from the eastern offshore KG-D6 field
Reliance is the operator of the block with 66.6 per cent interest while BP holds the remaining stake.
Reliance-BP in November 2019 auctioned initial gas from the R-Series field at a biddable percentage of Brent crude oil price.
If Brent crude oil stays in the current range of USD 50 to 51 a barrel, the price comes to USD 4.2 to 4.4 per million British thermal unit, two sources at the buyers of R-Series gas said.
As per agreement  Reliance BP operators  can’t sell gas at a rate higher than the cap the government notifies every six months.
The cap for six months to March 31, 2021, is USD 4.06 per mmBtu and so Reliance-BP would get only that amount for the remainder of the current fiscal, they said.
Essar Steel, Adani Group and state-owned GAIL in November 2019 bought the majority of the initial 5 million standard cubic meters per day of gas planned to be produced from R-Series in the KG-D6 block by bidding between 8.5 and 8.6 per cent of dated Brent price.
The rate discovered in the November 2019 auction at the lower end of the Brent price band is the same as the one that Reliance got in the first five years of production from Dhirubhai-1 and 3 and MA fields in the KG-D6 block. These fields ceased to produce a few months back.
Reliance got USD 4.205 per mmBtu for gas from D1 and D3 and MA fields during April 2019 and March 2014.
If government followed formula on pricing gas at rates prevalent in export surplus nations such as the US and Russia.
Then the  rates came to USD 5.05 in 2014 and are currently at USD 1.79 per mmBtu.
[splco_Shortcodesspacer]
In India the price cap for October 2020 to March 2021 period is USD 4.06 per mmBtu, down from USD 5.61 in the previous six month.
Reliance and BP had on November 18 stated that they have the commencement of natural gas production from Asia’s deepest gas project, R-Cluster or R-Series.
The two firms are investing USD 5 billion in bringing to production three deepwater gas projects in block KG D6 R-Cluster, Satellites Cluster, and MJ which together are expected to meet about 15 per cent of India’s gas demand by 2023.
R-Cluster will have a peak output of 12.9 mmscmd while satellites, which are supposed to begin output from the third quarter of 2021 calendar year, would produce a maximum of 7 mmscmd. MJ field will start production in the third quarter of 2022 and will have a peak output of 12 mmscmd.
Sources said Reliance had in November 2019 auctioned the first 5 mmscmd of gas from the newer discoveries in the KG-D6 block by asking bidders to quote a price (expressed as a percentage of the dated Brent crude oil rate), supply period and the volume of gas required.
A floor or minimum quote of 8.4 per cent of dated Brent price was set, which meant that bidders had to quote 8.4 per cent or a higher percentage for securing gas supplies.
Dated Brent means the average of published Brent prices for three calendar months immediately preceding the relevant contract month in which gas supplies are made.
Essar Steel picked up 2.25 mmscmd in the country’s first transparent and dynamic forward auction that lasted about five-and-a-half-hours on November 15, 2019, sources said.
Gujarat State Petroleum Corp (GSPC) bought 1.2 mmscmd while Adani Group and Mahanagar Gas Ltd bought 0.3 mmscmd, sources said, adding GAIL, acting on behalf of fertiliser companies, bought 0.3 mmscmd of gas.
Hindustan Petroleum Corp Ltd (HPCL) had bought 0.35 mmscmd and 0.10 mmscmd went to Gujarat State Fertilizers & Chemicals Ltd (GSFC)/Gujarat Narmada Valley Fertilizers & Chemicals Ltd (GNFC), sources said.
In all, 15 customers across sectors such as steel, petrochemicals, city gas, glass and ceramic got gas in the tender, they added.
Reliance has so far made 19 gas discoveries in the KG-D6 block. Of these, D-1 and D-3 the largest among the lot were brought into production from April 2009 and MA, the only oilfield in the block was put to production in September 2008.
While the MA field stopped producing last year, output from D-1 and D-3 ceased in February.
Other discoveries have either been surrendered or taken away by the government for not meeting timelines for beginning production. 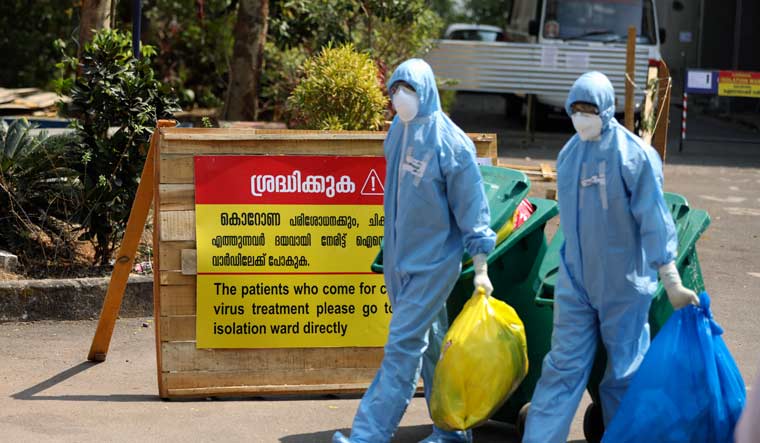 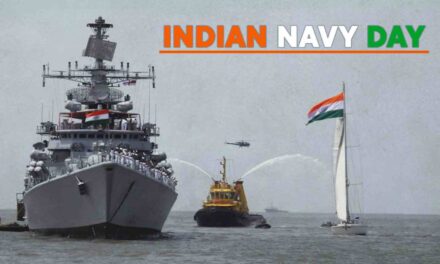 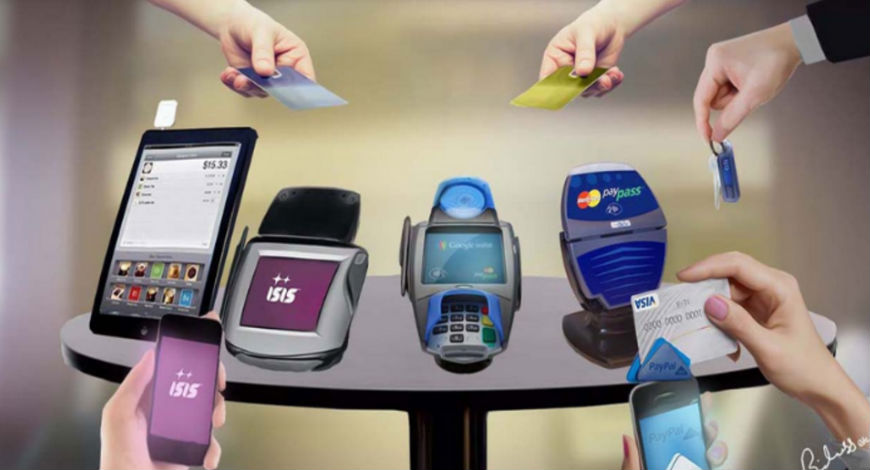 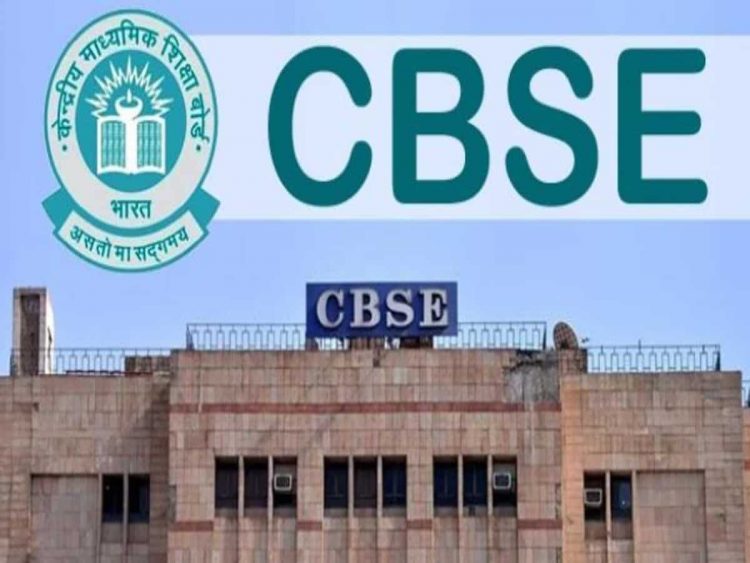