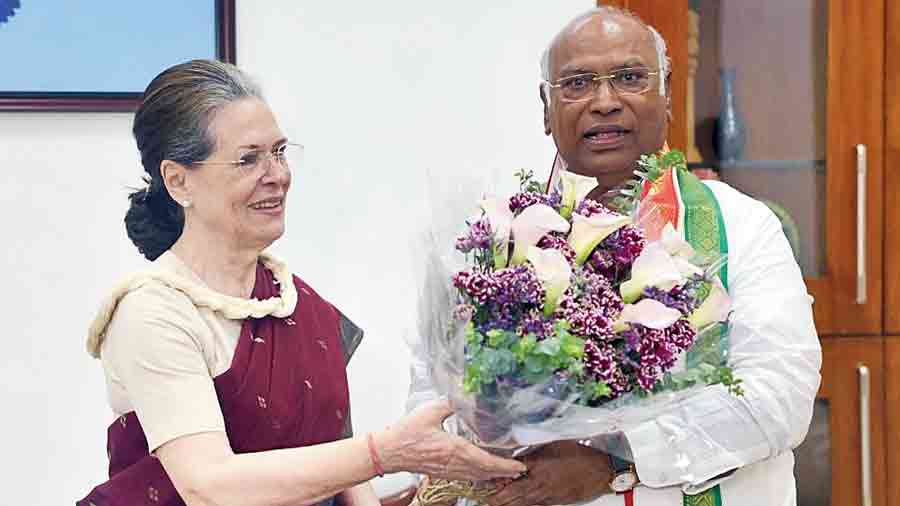 Taking charge as the first non-Gandhi Congress president in 24 years, Mallikarjun Kharge on Wednesday declared that the party will demolish the current regime’s “system of lies, treachery and hatred” and quoted Rahul Gandhi’s slogan ‘ daro mat’ as a morale booster for party workers.

Mr. Kharge, 80, who defeated Lok Sabha member Shashi Tharoor in the presidential contest, was awarded the certificate of election at a function attended by a host of top leaders, including all the three members of the Gandhi family.

Soon after, Ms. Gandhi escorted her successor to the office of the Congress president that she had occupied for long years.

Sonia Gandhi says she is relieved to pass on the baton to Kharge, expresses confidence in his leadership.

Addressing the gathering, Ms. Gandhi exuded confidence that the party would be strengthened under the new leadership and successfully deal with the challenges it was facing.

Passing on the baton, outgoing party chief Sonia Gandhi, who steered the party for over two decades, noted that “change is the rule of the world”.

“Today, I will be freed of this responsibility and this weight will be off me and that is why it is natural that I am feeling relieved,” she said.

Sonia Gandhi said “I have full faith that the party will get an inspiration and message from him [Mr. Kharge] and the party will be constantly strengthened under his leadership,” she said,

adding, “ The biggest challenge is how do we successfully tackle the danger that has arisen to democratic principles of the country. The way you have elected the new Congress president in a democratic manner, I am confident party workers and leaders in the same way will emerge as a force that will successfully deal with the problems of the country”.

Elaborating on why she felt relieved after handing over the party’s reins to Mr. Kharge, Ms. Gandhi said she received love and respect of party workers and leaders over the years which was a matter of pride for her.

“I will be conscious of this till my last breath. But this honour was also a huge responsibility. I did my work as per my capability and capacity. Today, I will be freed of this responsibility, this weight will be off my shoulders, so it is natural that I feel relieved,” she said.

Soon after Mr. Kharge formally assumed office, all the existing members of the Congress Working Committee (CWC) tendered their resignation to allow the new president to have his own team.

In keeping with the provisions of the party constitution, the new Congress chief constituted a 47-member Steering Committee to function until a new CWC is in place.

All the previous CWC members, however, have now become members of the Steering Committee.

At least half of the new CWC members are expected to be elected. Senior leader Anand Sharma said that even Pradesh Congress Committee (PCC) chiefs to be elected as well.

Getting down to business on day one of his new office, the new Congress chief presided over a Central Election Committee (CEC) meeting to decide on potential candidates for the Gujarat Assembly polls. Ms. Gandhi too was part of the CEC meeting.

Earlier in the day, addressing his party colleagues, Mr. Kharge acknowledged the challenge the Congress faced in these States and urged party workers to give their all to defeat the BJP, that he accused of “weakening democracy ushered in by the Congress”.

“We will have to strongly perform in these States and we will need everyone’s strength and energy to succeed in them together,” Mr. Kharge told his party colleagues at the function to hand over his victory certificate.

Asserting that the Congress’ ideology is that of the Constitution,

Mr. Kharge in a direct attack to RSS the mother orgainstaion of BJP governments ,“[Nathuram] Godse is called a patriot and [Mahatma] Gandhi ji is called a traitor, there are efforts to change Babasaheb’s Constitution and replace it with Sangh’s constitution”.

“Who thought that such a phase of politics will come where lies will prevail and rulers will weaken democracy. But I also know that we will demolish this system of lies, treachery and hatred,” he asserted.

“We are Mahatma Gandhi’s soldiers and we do not fear anyone. When Congress workers shed their fear from within, the biggest kingdom would bow before them. That is why I remember Rahul Gandhi’s words of daro mat [don’t fear] and we will take forward this slogan,”

The veteran leader reiterated his commitment to implement Udaipur Declaration’s proposals such as 50% party posts to be given to those below 50 years of age, filling up organisational vacancies, setting up public insight department and election management department and establishing political affairs committee in every State.

Getting emotional after receiving his election certificate, Mr. Kharge said it was an honour and privilege to be elected Congress president and pledged to “work hard, listen to the voice of every worker and build leadership at all levels of the party”.

“Together we will build an India that will be enlightened, empowered and equal for every citizen. In this country, the Constitution will be protected and so will equal rights and opportunities of all and we will defeat those who spread hatred and be the voice of all. We have to fight against price rise, unemployment and hunger and protect the future of all Indians,” he said.

Attacking the government’s idea of new India, Mr. Kharge said, “What kind of new India is this where youth are not getting jobs, farmers are being crushed under jeeps, atrocities against women are rising, people are reeling under price rise but the government is sitting with eyes closed, and the government is helping a few crony capitalist friends”.

Dalits, minorities and exploited people were being insulted and opportunities taken away from them, he added.

The Congress chief said while the government slept over challenges, the Enforcement Directorate, the Central Bureau of Investigation and the Income Tax department worked for 24 hours to suppress the Opposition.

He was the Former Minister of Railways and Minister of Labour and Employment in the Government of India. Kharge was a Member of Parliament for Gulbarga, Karnataka during 2009–2019.

He is a senior Karnataka politician and was the Leader of opposition in the Karnataka Legislative Assembly. He was the President of Karnataka Pradesh Congress Committee during the 2008 Karnataka State Assembly Elections. 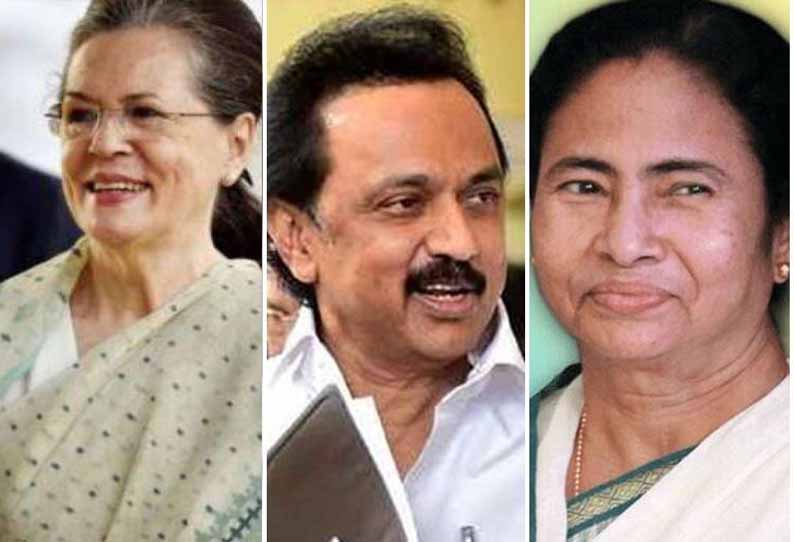 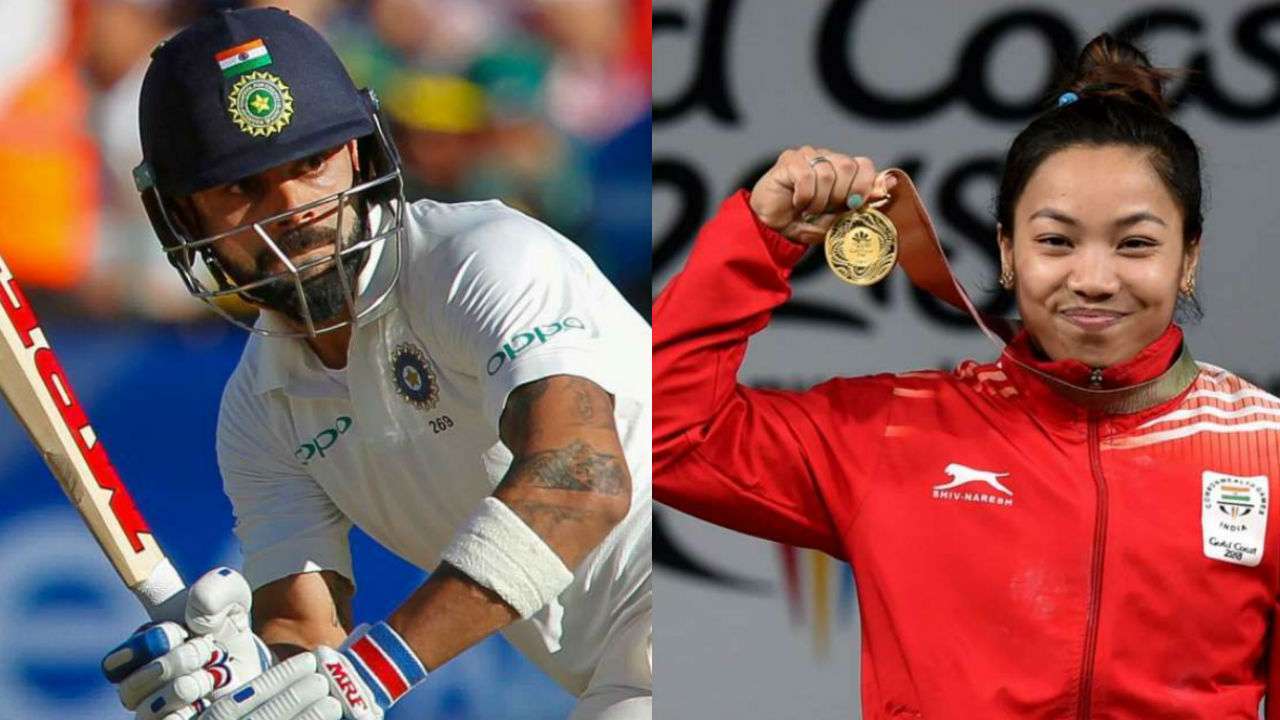 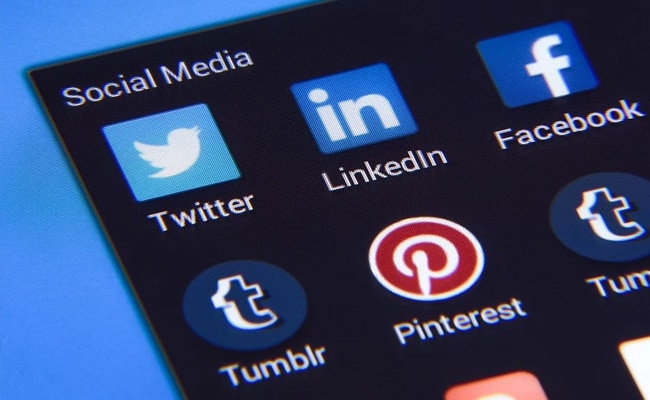 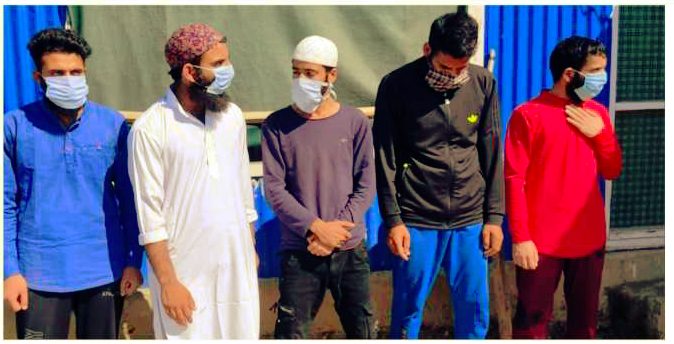