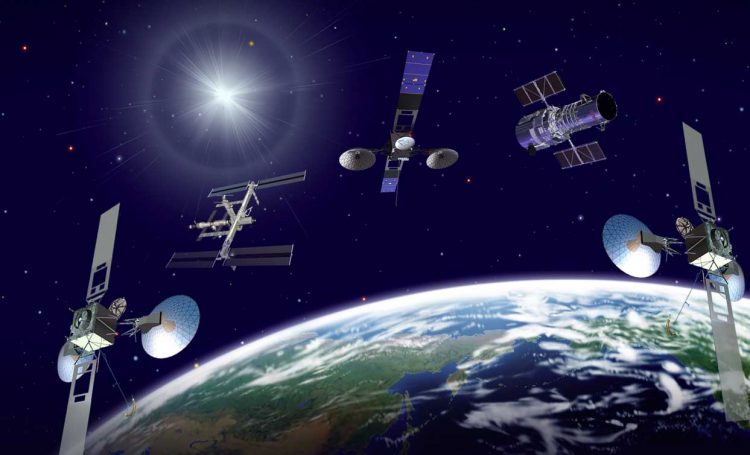 The UK government and Bharti Global have taken over the reins of OneWeb, which recently announced new management with telecom czar Sunil Mittal at the helm as executive chairman.

“Today’s launch is one of many steps we have taken to operationalise one of the world’s first LEO constellations,” Bharti Enterprises Chairman Sunil Mittal, said in an official statement.

The company claimed that the launch puts OneWeb on track to offer global services to customers from late 2021, starting with the United Kingdom, Alaska, Northern Europe, Greenland, Iceland, the Artic Seas, and Canada, with global service in 2022.

“Less than a month since its acquisition by Bharti Global and the UK government, OneWeb is quickly returning to full operations  hiring at a fast pace, restarting launches, continuing to build its ground station network, and pushing forward on user terminal development,” the statement said.

Noting that there is an overwhelming demand for broadband, Mittal said the pandemic has taxed infrastructure everywhere, and many people worldwide are left with little to no options to access the internet. Mittal added that OneWeb’s system will help meet existing and future demand by delivering broadband connectivity to communities, towns, and regions left unconnected or under-connected.

OneWeb is a global communications network powered from space, headquartered in London, enabling connectivity for governments, businesses, and communities. 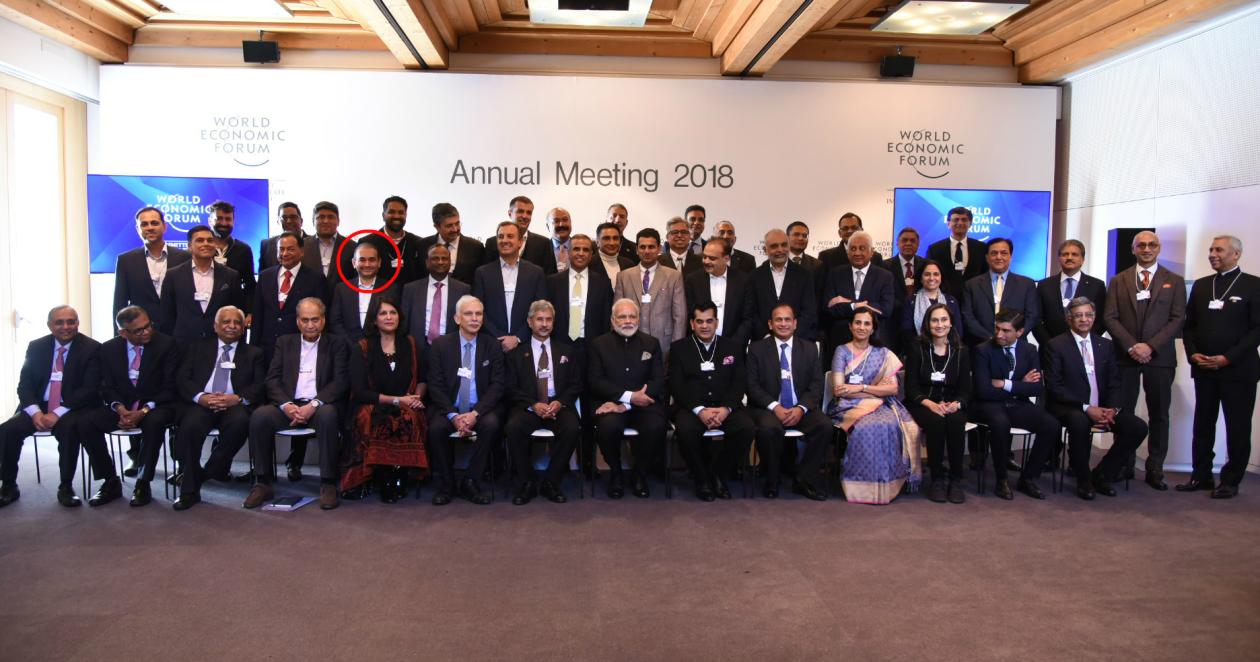 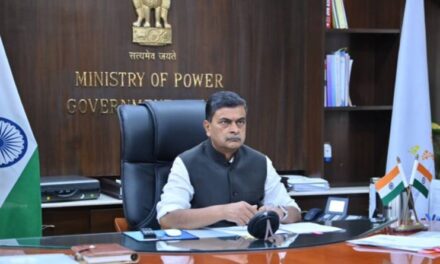