Skip to content
The Enforcement Directorate (ED) on Tuesday conducted extensive search operations at the residence and office premises of GVK group Chairman G V K Reddy and his son G V Sanjay Reddy in Mumbai and Hyderabad, in connection with the alleged Rs 705-crore Mumbai airport scam.
The move follows the money laundering case registered against the promoters of the GVK group of companies, officials of Mumbai International Airport Ltd (MIAL), and a few other entities early this month.
Confirming the development, an ED official said the searches are underway in about nine locations in Hyderabad and Mumbai, including some entry operators connected to the MIAL.
ED had pressed Section 3 of the Prevention of Money Laundering Act (PMLA), which deals with concealing proceeds of a crime where the accused shall be guilty of money laundering.
The ED action follows the criminal case registered by the Central Bureau of Investigation (CBI) on June 27 against Reddys and others.
The case also includes the names of some Airports Authority of India (AAI) officials and nine other private firms.
The case is related to allegations of irregularities amounting to Rs 705 crore in developing Mumbai Airport. The investigative agency alleged that the money was siphoned off by the accused, causing a loss to the exchequer between 2012 and 2018.
[splco_spacer] 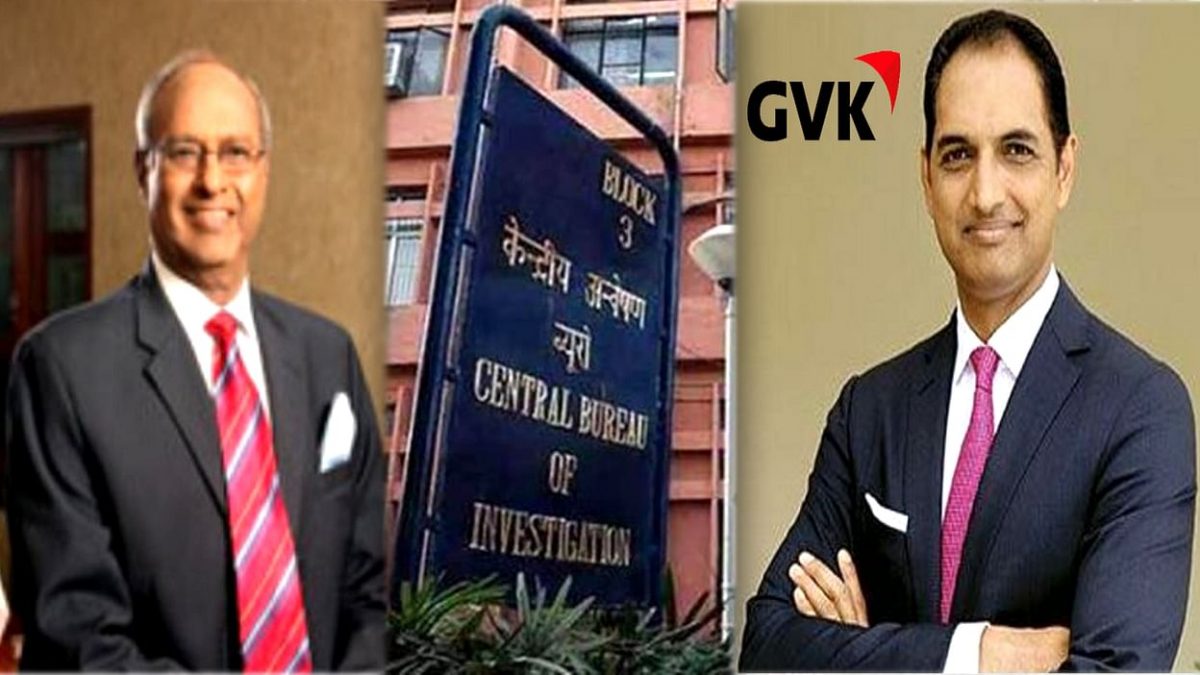 [splco_spacer]
Sources in the ED indicated that the people connected with the case would be summoned and quizzed in the coming weeks.
It should be noted  Bidvest of South Africa, a key shareholder in Mumbai International Airport Ltd (MIAL), also  has moved the Delhi High Court against the National Investment and Infrastructure Fund (NIIF), the Public Sector Pension Investment Board (PSP Investments) of Canada, and the Abu Dhabi Investment Authority (ADIA), as well as the GVK group, saying the agreement signed between GVK and the new investors in October last year would lead to a change in the shareholding of MIAL, which violates its right of first refusal.
[splco_spacer]
Also read : Income Tax Chief Balakrishnan Political Talk Over Raids Invokes Wrath Of Opposition
Splco Reporter
Special Correspondent Group of right thinking writers who eulogise self expression in quest of truth in news making jointly contribute under the platform of splco.me a novel social media channel.

War of words broke out between Congress and BJP over chopper accused Christian Michel’s alleged references.   Congress leaders hit out at Prime Minister Narendra Modi of unleashing a “malicious and vicious propaganda” against political opponents in the “dying days” of his government.   “I have never heard anything more absurd than what I have Read More…

A case has been registered against Congress President Sonia Gandhi in Karnataka in connection with a tweet posted on the party’s official handle alleging misuse of PM-CARES Fund, police said.   The Sagara town police in Shivamogga district registered the case on Wednesday based on a complaint by Praveen KV, who alleged that @INCIndia, the Read More…