Skip to content
Share via
Bharatiya Janata Party leader and Uttar Pradesh cabinet minister of Civil Aviation Gopal Gupta Nandi has landed in to a unique  controversy
This is after he forced all residents in his lane near his house painted saffron on his birthday. 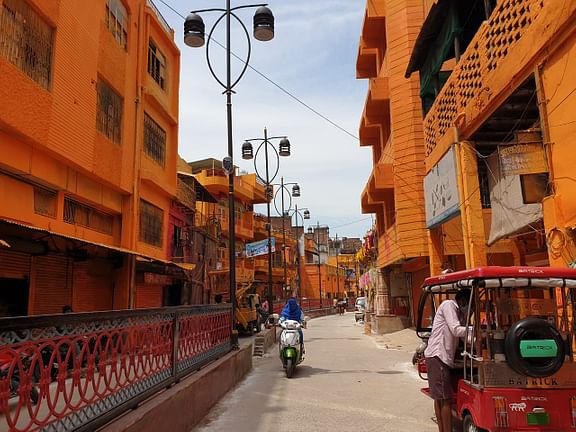 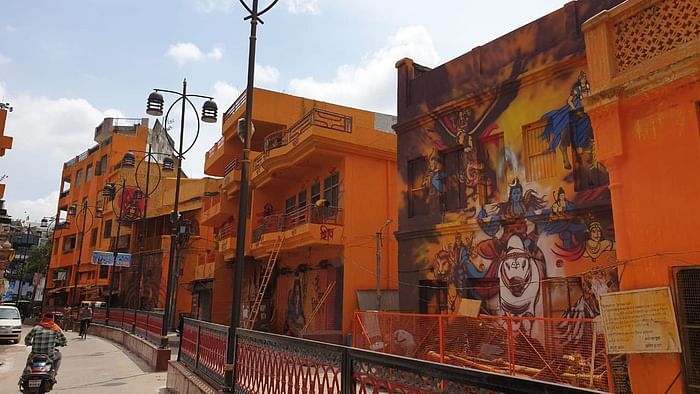 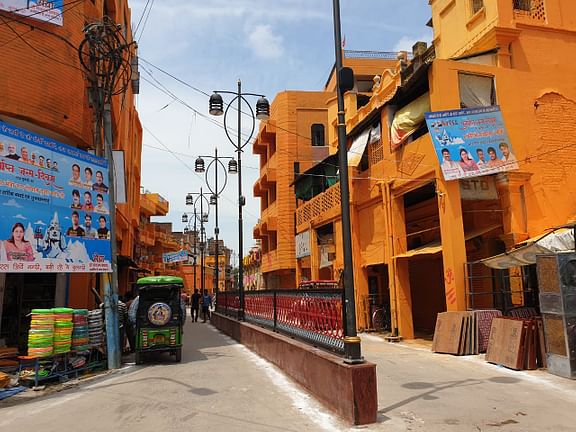 Some houses also have images of Hindu religion gods and goddesses painted on them
Frustrated over BJP Minister act his neighbours made  two complaints  registered for painting the houses  and drawn  hindu gods without the house owner’s consent
“Two persons filed complaints that their houses were forcefully painted saffron by some people. A complaint has been registered. The probe on,” Ashutosh Mishra SP Crime Said . BJP is ruling party in Uttarpradesh and given the prominence of its Minister  Police department is tightlipped about the status quo of the complaints  .

Share via On Tuesday, Indian Air Force sources told media  that the Indian Air Force carried out an attack across LoC.   The IAF source said “At 0330 hours on 26th February a group of Mirage 2000 Indian Fighter jets struck a major terrorist camp across the LoC and completely destroyed it.   Totally 12 Read More…

Share via Virat Kohli is no stranger to controversies after his on-field aggression has made news on multiple occasions. However, this time, the Indian cricket team skipper found himself at the receiving end of a major backlash on social media after he asked a cricket fan to ‘leave India’ after he said that he likes Read More…