A PIL been submitted by  petitioner who stated that there is no data/press release/status report from the Madhya Pradesh  state administration which shows that special arrangements have been made for the labour from the unorganised sector, the homeless persons and the destitute.

Besides, it is stated that the March 25 press note uploaded on the government’s official website, announcing certain benefits to the vulnerable section of society, also only covers the workers of organised sector.

The state government does not have adequate testing infrastructure even in Indore, Bhopal and Ujjain, which are marked as Red zones.

Ujjain does not have a single lab  the samples from Indore are still being sent to other places for testing, which is taking 4-5 days leading to deterioration in the condition of patient of this fatal disease…

Even after the 22 days of lockdown, the Rapid Antibody testing kit is still wanting, which shows nothing but the clear failure of the State Administration in dealing with the issue,” the petition submitted, as per the report published on LiveLaw media

“Several newspaper reports show that during this extreme situation, the State Administration failed to provide even basic health care services to the people and many individuals unfortunately died because of non-availability of health care facility in public as well as private hospital, even after the enforcement of ESMA Act…

The central government as well as the Supreme Court emphasised on the special care for nutrition of Children and Pregnant women, unfortunately the state also failed to do so,” claimed  the petition.

[splco_quote]”Non-availability of essential facilities food, water and proper sanitation in the hospitals and quarantine centres is reason why patients run away,” it says.[/splco_quote]

“The State Administration is bound to provide ration and food to the needy but unfortunately failed on this aspect also, which leads people to violate the curfew to arrange food for their family,” it says further.
[splco_spacer] 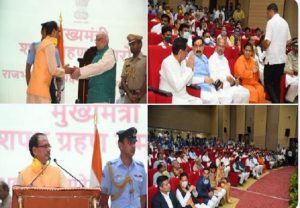 [splco_spacer]
Earlier four days prior center government made 21 days lockdown Bharatiya Janata Party leader Shivraj Singh Chouhan took oath as the Chief Minister of Madhya Pradesh at Raj Bhavan.
In the 230-member Legislative Assembly, the BJP has 107 MLAs. While two seats were already vacant, the acceptance of 22 Congress MLAs resignation has reduced the effective strength to 206. In the current assembly, a political party or an alliance needs to secure the support of 104 MLAs. The Congress has 92 MLAs. Congress alleges horse trading by BJP has toppled its Elected government

Hours after he was elected the leader of BJP legislative party in Madhya Pradesh. Soon after this, he said that his aim was to stop spread of coronavirus. But even after 30 days he could not appoint even one MLA as minister amidst perceived fear that could brew discontent amongst BJP MLAs
“I have appealed to party workers to not celebrate the oath-taking ceremony and not come out on streets. They should stay at home and pray for the newly formed government,” he added. 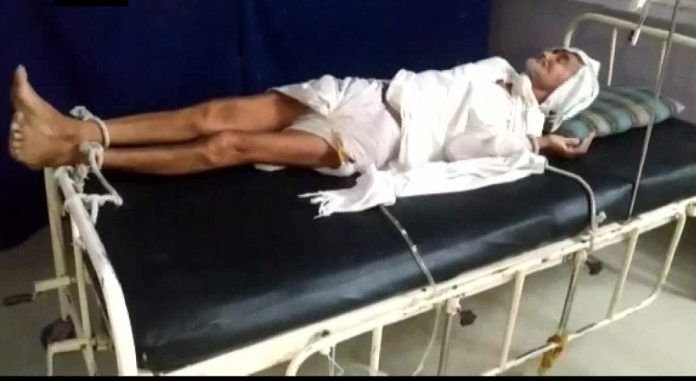 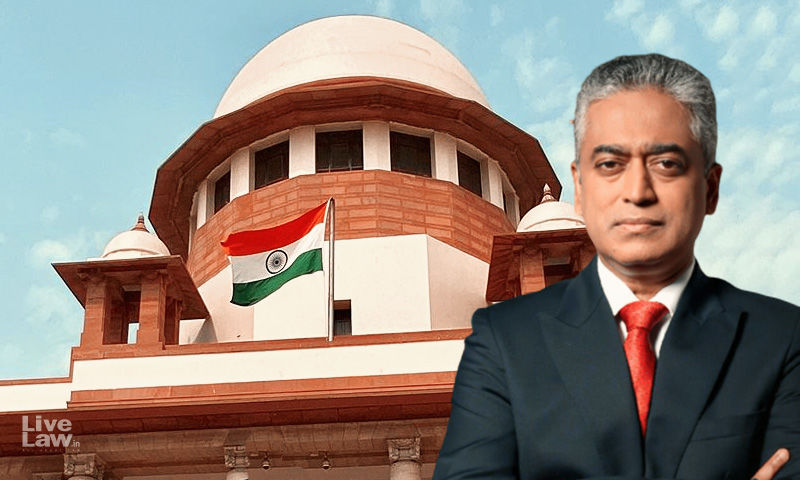 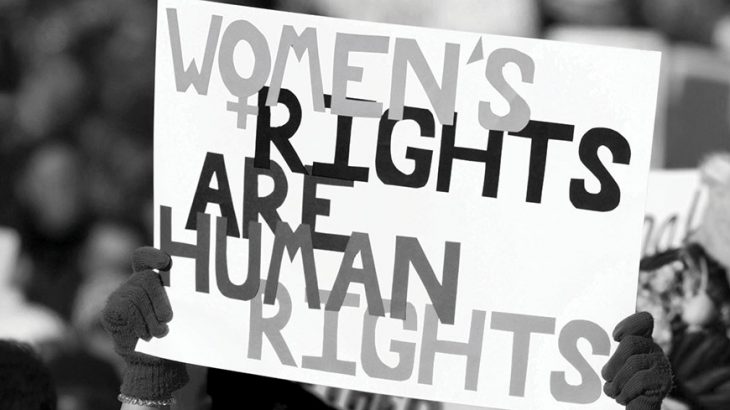