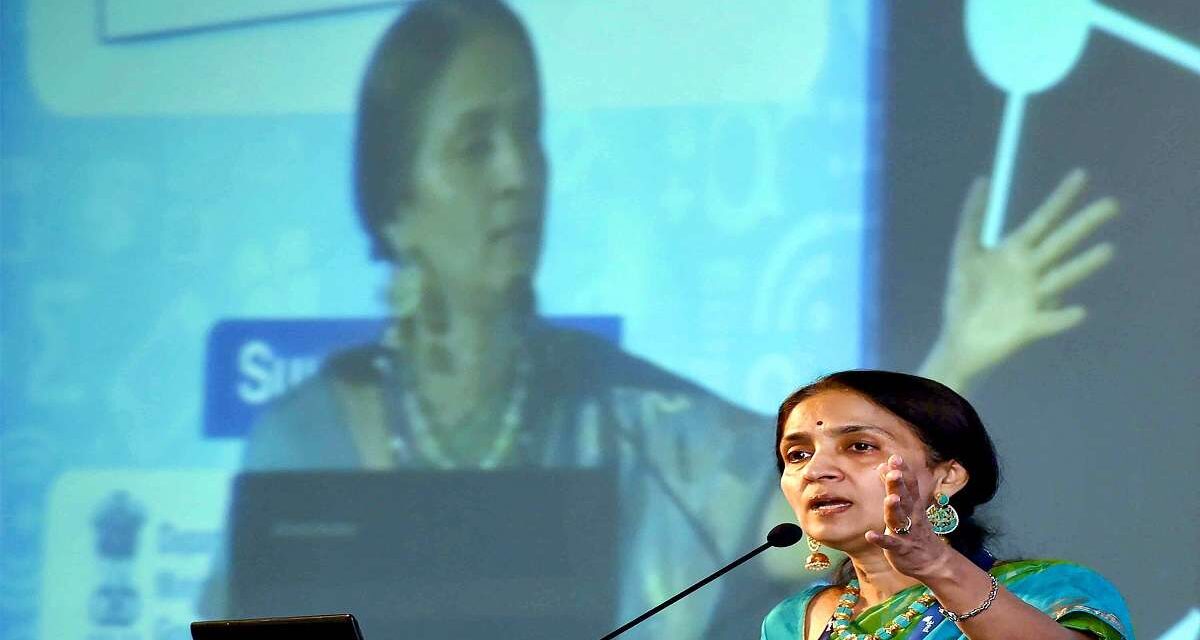 In 1992, Harshad Mehta, a high-profile stockbroker nicknamed “Big Bull,” was charged with funneling $2 billion from banks into equities at the Bombay Stock Exchange, which was founded in 1875 and became India’s premier bourse.

When the scandal came to light, India’s markets tanked. Mehta died before the trial finished.

In the early 1990s, Ramkrishna, then a young employee at the Industrial Development Bank of India, was recruited to build a more modern exchange and move trading from an open-outcry ring to an electronic system.

With her experience working on a blueprint for India’s capital market regulatory agency, she was selected with four others to create what would become the NSE.

The National Stock Exchange was started to root out corruption among Mumbai’s brokers and bankers.

The team worked out of a tiny, leased office in a part of Mumbai known for its defunct textile mills. In 1994, they launched screen-based trading using a satellite, allowing instant access to prices across India.

Ramkrishna’s career soared. In 2013, she took over as chief executive, becoming one of only three women in the world to run a bourse.

She cultivated a reputation as a driven, visionary leader. In a 2015 interview with Bloomberg, Ramkrishna cited one of her goals, she said, was to make stocks accessible to the middle class using an exchange-traded basket of securities known as ETFs.

“I’m sure even he would have bought my ETFs!”

On her first day as chief executive, she appointed Subramanian, an outsider who had previously worked in middle management at a leasing and repair service company.

After just three years, Ramkrishna nearly tripled his salary to more than half a million dollars, according to the SEBI order.

She was also deeply interested in spirituality, making many decisions after consulting astrological charts, according to the book “Absolute Power,” a chronicle of the NSE’s highs and lows written by two investigative journalists.

While in office, regulators suspected that the pair had allowed some brokers to host their servers in the same building as the NSE, providing them with faster access to the trading system.

However, Ramkrishna blamed irregularities on “technical glitches,” according to the Economic Times, and has successfully appealed against penalties.

Some bankers accused by regulators of helping them continue to work at the bourse, Mint reported.

After Ramkrishna stepped down in 2016, Limaye, a Wall Street veteran and graduate of the Wharton School of the University of Pennsylvania, one of the world’s most prestigious business schools, took over as chief executive.

The NSE continues to report strong results as the number of investors in Indian markets surges.

Even so, the new involvement of the tax office and federal police in the investigations could derail progress, bankers in India said.

Shriram Subramanian, the founder and managing director of InGovern, a firm that advises investors, said it was unclear whether “this was a misdoing of the past and NSE has learned its lessons.”

The bourse needs to be aware, he said, “that all stakeholders and prospective investors will be scrutinizing the company closely.”

The question of Himalayan guru deepens the mystery and the soft pedal in which Regulating body CBI handling Chitra arouse curiosity . Subramanium having categorically denied his role as Guru raised the mercury in ruling establishments .. as per the mail discovery WHO is the GURU who visited Seychelles during march 2015 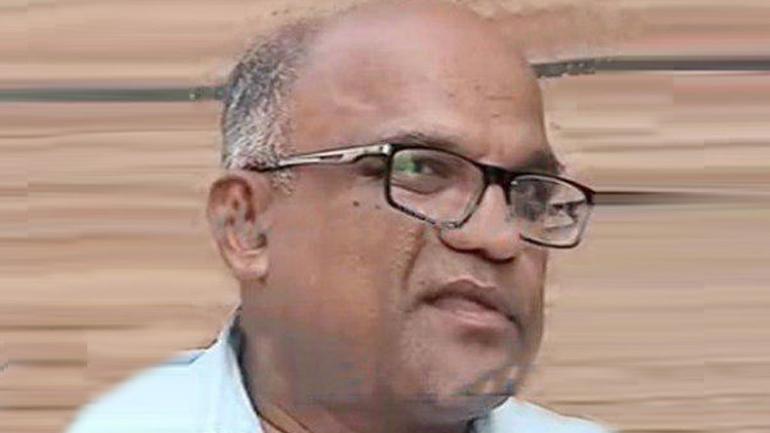 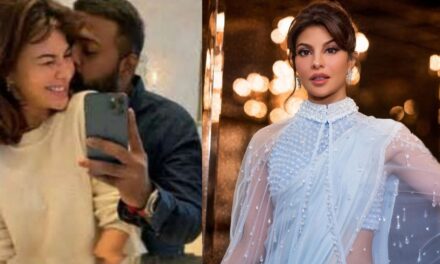 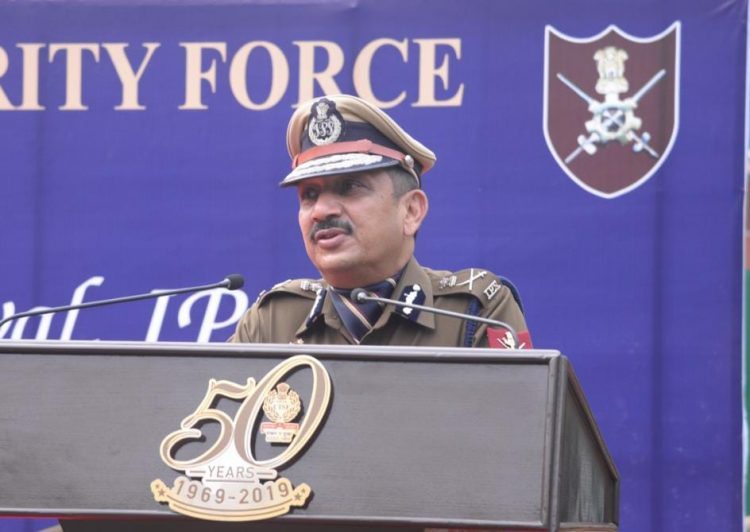