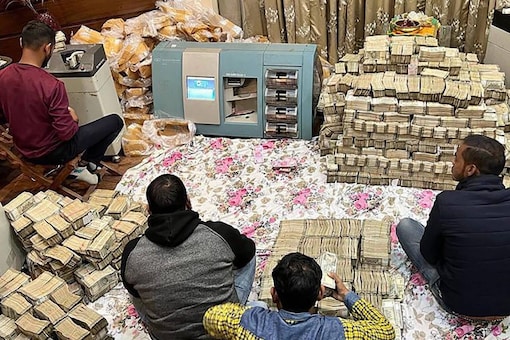 Taking a swipe at ruling BJP, he said, “In a digital mistake, it got its own businessman raided”  Sarcastically quipped Akhilesh.

Samajwadi Party (SP) president Akhilesh Yadav on Tuesday categorically denied any links between his party and Kanpur-based perfume trader Piyush Jain, and mockingly said the BJP got “its own businessman” raided “by mistake”.

He also said the CDR (call detail record) of the businessman’s phone would reveal the names of several BJP leaders who were in touch with him.

“By mistake, the BJP got its own businessman raided. Instead of SP leader Pushpraj Jain, it got Piyush Jain raided,” Yadav told reporters before the start of the “Samajwadi Rath Yatra” in Unnao.

He also claimed that Samajwadi Attar (perfume) was launched by SP MLC Pushpraj Jain and not Piyush Jain.

Former Uttar Pradesh chief minister said, “In a digital mistake, it got its own businessman raided.”

Earlier for continuous five days In multiple raids by the Income Tax department and the Central Board of Indirect Taxes and Customs, around Rs 257 crore in cash, 25 kg of gold and 250 kg of silver were seized from the perfume trader’s house in Kanpur as well as from his house and factory in Kannauj.

Rs 257 Crore & Counting  Cash seized so far from locations linked to Piyush Jain. Reports say the Directorate General of GST Intelligence (DGGI) Ahmedabad recovered Rs 10 crore cash from Jain’s factory and residence. Around Rs 177 crore was reportedly recovered from the businessman’s Anandnagar house in Kanpur, while Rs 107 crore unaccounted cash was said to be seized from his Kannauj house.

Also Piyush Jain was sent to judicial custody for 14 days on a Kanpur court order on Monday.

With months to go for the 2022 Uttar Pradesh Assembly polls, BJP leaders have been attacking the SP over Jain’s arrest, claiming that the perfume trader had links with Yadav’s party.

The SP, however, has been denying any links with Piyush Jain.  “Even television channels that were flashing the news that the house of an SP man has been raided when the raids started realised by afternoon that it was not true and hence, stopped saying it,” Akhilesh  Yadav said.

In an indirect attack to PM Modi , He added that the seizure of the huge amount of cash from the Kanpur-based businessman proved that demonetisation and the GST have failed. 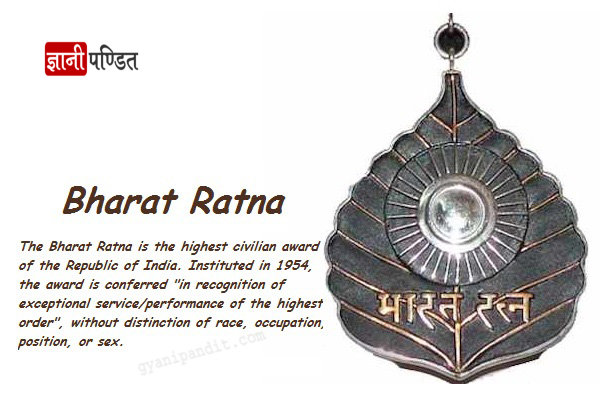 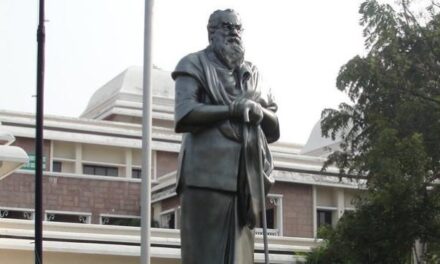 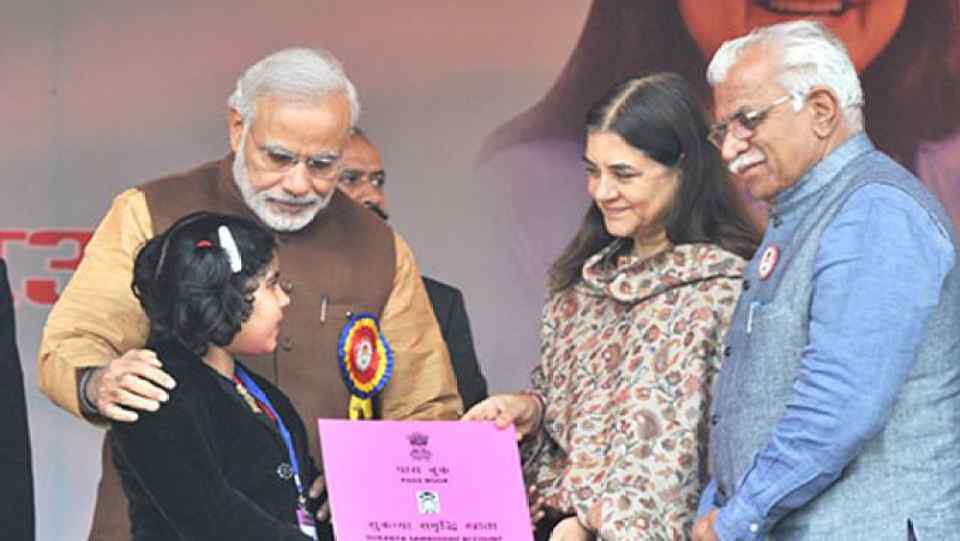 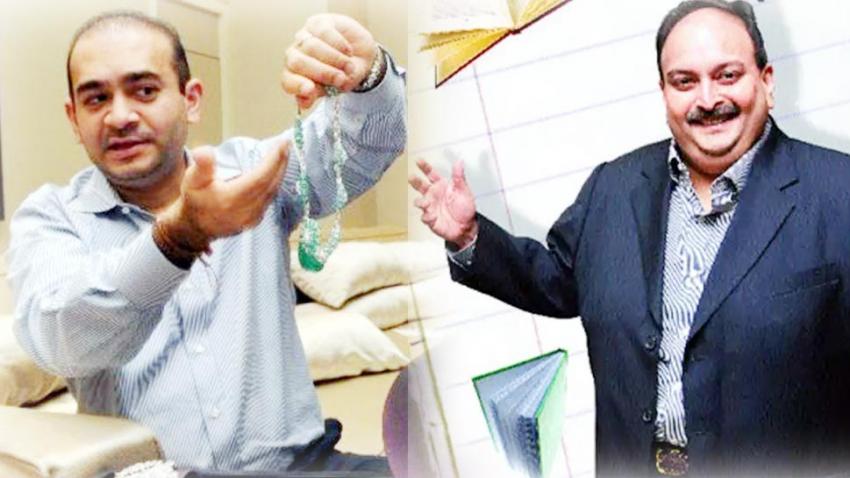