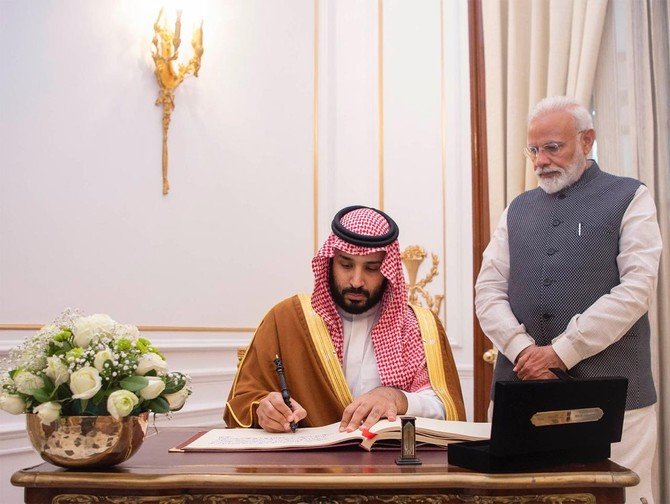 A prominent Keralite businessman in the UAE has apologised for unintentionally hurting religious sentiments through his poem about coronavirus.
In recent days several Indian expats have been called out for spreading hatred through Islamphobic posts in wake of the pandemic.
[splco_spacer]
Many have been subsequently fired and referred to authorities. And one RSS ideology  Expat who been found linked corona virus with religion cornered by local watch dog associations put up with a open suicide note open in social media raised many eyebrows .
[splco_spacer] 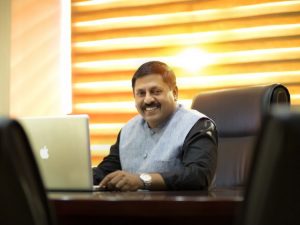 Sohan Roy, founder chairman and CEO of Sharjah-headquartered Aries Group and director of the sci-fi movie DAM 999, tendered the apology in a Facebook live video on Saturday after being accused of using coronavirus to fuel Islamophobia.

[splco_spacer]
The poem does not mention any community, but the visual that runs in the background as the narrator recites the verses shows the stereotyped image of a Muslim preacher leading a crowd of blindfolded men wearing kurta pyjama and skull caps.
The illustration alludes to members of the Tablighi Jamaat, a Muslim missionary group that’s being vilified for spreading the virus in India.
After Emirates Govt offcial warning especially to Expats who live in UAE Roy said the depiction was an ‘honest mistake’ on the part of his graphic designer based in Kerala, India.He added he don’t want to be dragged into a controversy.
Also Read : RSS not given permission for Inspection says police
“There was no malicious intent. It was an honest mistake. That said, I take full responsibility of what has happened. I am sorry if I have unknowingly hurt any religious sentiments. As soon as I realised that people had been offended I did a Facebook live video and apologised,” Rao said while talking to Gulf News on Sunday.
The 53-year-old who has since removed the poem from his Facebook, Instagram and Twitter accounts said he’s been writing poems on social issues for two-and-a-half years.
“Every time I pen a poem. I send it to my public relations department in India where their creative team gets someone to recite it.
They also add background music and visuals for special effects before posting the end product on various social media platforms. I don’t harbour ill-feelings against any community.
My poem takes a dig at religious heads who have made a mockery of lockdown restrictions in India. These preachers are not necessarily Muslims because there have been several mass gatherings in Hindu temples too,” said Roy adding that his company has been at the forefront of the Indian government’s fight against COVID-19.
[splco_spacer]
[splco_spacer] 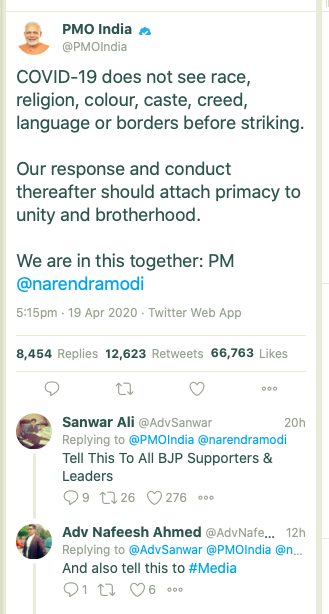 The developments in Middle east asia , as the RSS ideology people been warned of arrest or cancellation of their visa for taking religion line worries ruling Hindutva establishment in India . This suddenly made Indian Prime Minister  Modi to take a sudden neutral stand  and advice his supporters in his official  tweet not to mix religion with Corona . Social activists in India inclusive many Hindus condemn RSS ideology BJP supporters not to mix Corona with religion 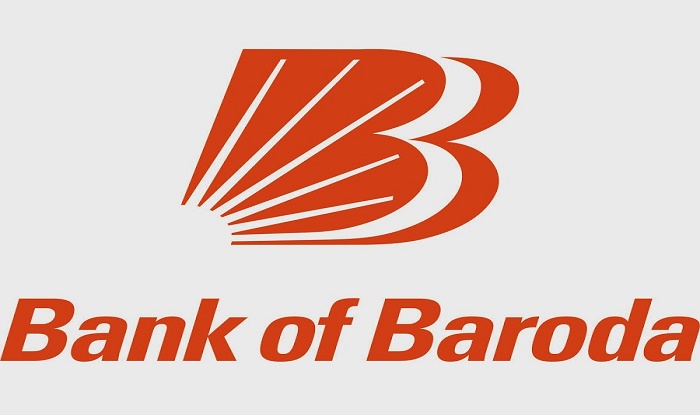 Job Recruitment for Bank of Baroda -2022 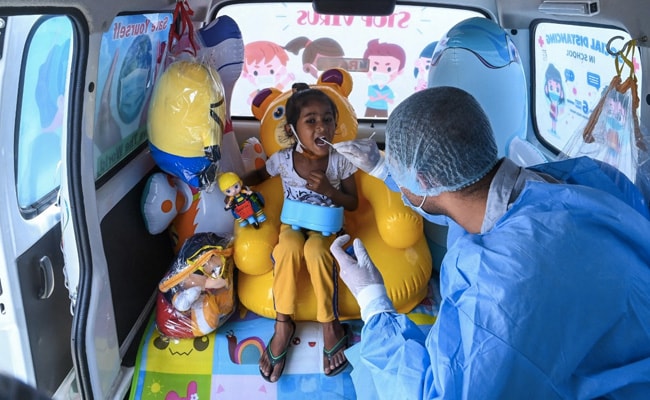 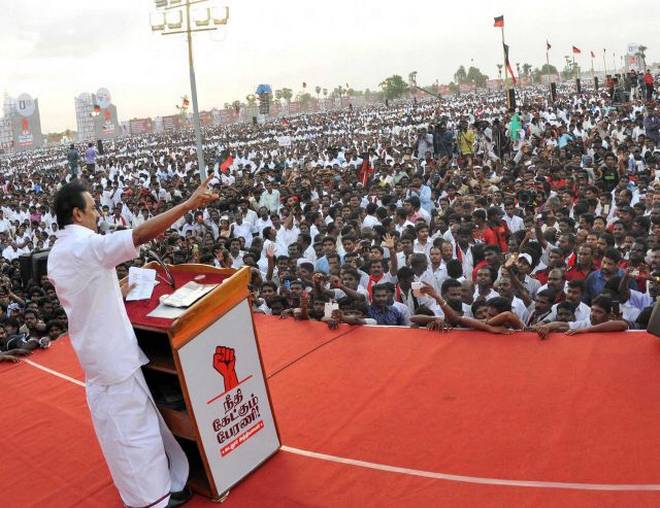 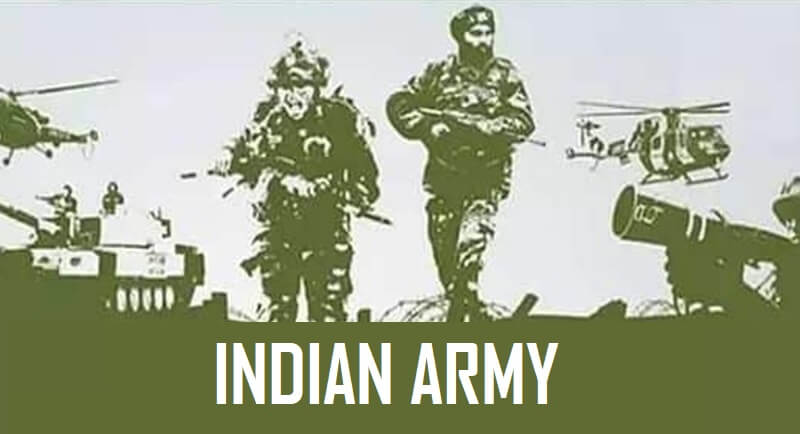