Skip to content
Share via
Power producers’ total dues owed by the distribution firms rose over 35 per cent to Rs 1,41,621 crore in November 2020, reflecting stress in the sector.
In November 2020, the total overdue amount, which was not cleared even after 45 days of grace period offered by generators, stood at Rs 1,29,868 crore as against Rs 93,215 crore in the year-ago period
The distribution companies (discoms) owed a total of Rs 1,04,426 crore to power generation firms in November 2019, according to portal PRAAPTI (Payment Ratification And Analysis in Power procurement for bringing Transparency in Invoicing of generators).
Discoms in Rajasthan, Maharashtra, Uttar Pradesh, Jammu & Kashmir, Telangana, Andhra Pradesh, Karnataka, Jharkhand, Haryana and Tamil Nadu account for the major portion of dues to power gencos, the data showed.
Overdue of independent power producers amount to 34.01 per cent of the total overdue of Rs 1,29,868 crore of discoms in November. The proportion of central PSU gencos in the overdue was 34.27 per cent.
Among the central public sector power generators, NTPC alone has an overdue amount of Rs 19,215.97 crore on discoms, followed by NLC India at Rs 6,932.06 crore, Damodar Valley Corporation at Rs 6,238.03 crore, NHPC at Rs 3,223.88 crore and THDC India at Rs 2,085.06 crore.
Among private generators, discoms owe the highest overdue of Rs 20,242.74 crore to Adani Power followed by Bajaj Group-owned Lalitpur Power Generation Company Ltd at Rs 4,373.23 crore, GMR at Rs 2,195.12 crore and SEMB (Sembcorp) at Rs 2,168.45 crore. 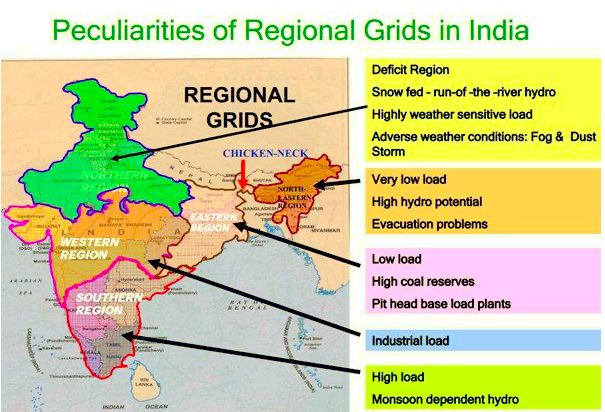 The overdue of non-conventional energy producers like solar and wind stood at Rs 11,862.07 crore in November.
The portal was launched in May 2018 to bring in transparency in power purchase transactions between the generators and discoms.
In November 2020, the total overdue amount, which was not cleared even after 45 days of grace period offered by generators, stood at Rs 1,29,868 crore as against Rs 93,215 crore in the year-ago period.
According to the latest data on the portal, PRAAPTI (Payment Ratification And Analysis in Power procurement for bringing Transparency in Invoicing of generators ) total outstanding dues in November increased on a month-on-month basis as well. In October 2020, the total outstanding dues of discoms stood at Rs 1,39,057 crore.
The overdue amount in November 2020 has increased from Rs 1,26,444 crore in October 2020.
Power producers give 45 days to discoms to pay bills for electricity supply.
After that, outstanding dues become overdue and generators charge penal interest on that in most cases.
In order to give relief to power generation companies (gencos), the Centre enforced a payment security mechanism from August 1, 2019. Under this mechanism, discoms are required to open letters of credit for getting power supply.
The central government had also given some breathers to discoms for paying dues to power generating companies in view of the COVID-19-induced lockdown. The government had also waived penal charges for late payment of dues in the directive.
In May, the government announced Rs 90,000 crore liquidity infusion for discoms under which these utilities would get loans at economical rates from Power Finance Corporation (PFC) and REC Ltd.
This was a government initiative to help gencos to remain afloat. Later, the liquidity infusion package was increased to Rs 1.2 lakh crore.  But even after this The proportion of central PSU gencos in the overdue was 34.27 per cent.
India is the world’s third-largest producer and third-largest consumer of electricity.
The national electric grid in India has an installed capacity of 370.106 GW as of 31 March 2020.
Renewable power plants, which also include large hydroelectric plants, constitute 35.86% of India’s total installed capacity.

Share via [splco_heading size=”15″ align=”left” margin=”30″]Boiler explosion in NLC India’s thermal power plant in Neyveli injured 8 workers on Thursday evening. According to local media sources, the incident occurred in the Unit 6 boiler of NLC India’s second thermal power station on Thursday at 5 pm.[/splco_heading]   The pressure build-up inside the boiler resulted in a Read More…