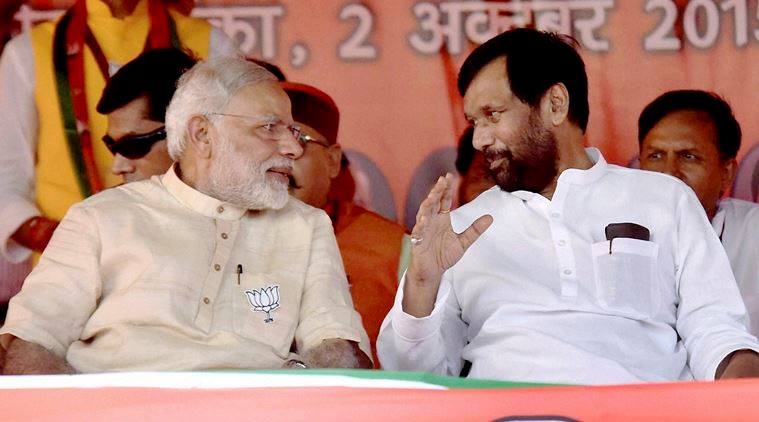 The Union Cabinet, at a meeting chaired by Prime Minister Narendra Modi, approved the SC/ST (Prevention of Atrocities) Amendment Bill that restores the original provisions of the law, a demand of many Dalit rights groups, political parties, including members of the BJP and the ruling alliance.

Bowing to intense pressure from Dalit rights activists, the government on Wednesday approved a bill to nullify a Supreme Court judgment that diluted the provisions of the anti-atrocities law.

The Cabinet approved a proposal to insert a new Section 18A of the anti-atrocities law. The amendment states that preliminary inquiry shall not be required for registration of an FIR against any person or arrest of a person shall not require any approval against whom an accusation has been made for committing an offence under the law.

“The provisions of Section 438 of the Code shall not apply to a case under this Act, notwithstanding any judgement or order of any court,” read the amendment approved by the Union Cabinet.

“The prime minister has said that he is open to suggestions for making the law more stringent,” Food and Consumer Affairs Minister and LJP President Ramvilas Paswan told reporters.

Paswan had emerged as the rallying point for SC/ST lawmakers of the NDA who were anguished at the March 20 order of the Supreme Court diluting the provisions of the anti-atrocities law.

The SC decision and the perceived soft approach of the Modi government in defending the law triggered protests across the country with violence and vandalism reported from at least five states that left 12 persons dead.

Paswan’s Lok Janashakti Party had threatened to quit the ruling alliance if the Modi government failed to take steps to nullify the Supreme Court judgement and join anti-government protests called by Dalit organisations.

“Now all matters are closed,” Paswan said adding that the government will present the Bill before Parliament during the ongoing monsoon session for consideration and passing. 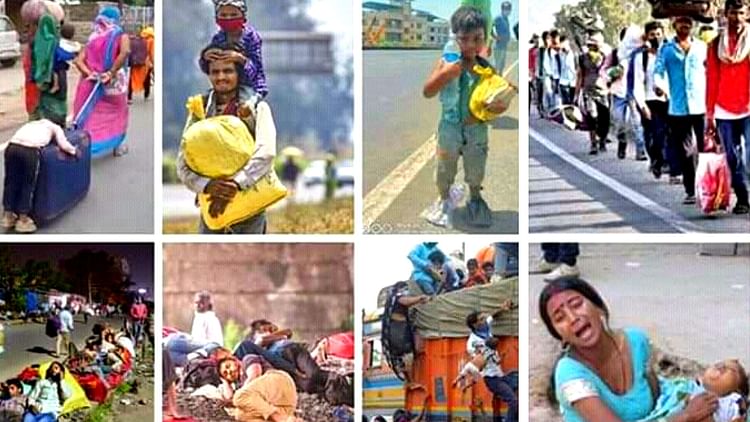 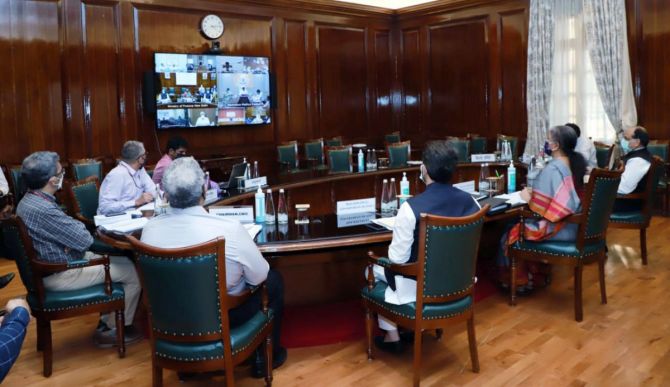 After seven months GST Council met and its highlights