What is happening to UIDAI – Aadhaar Card data boils again 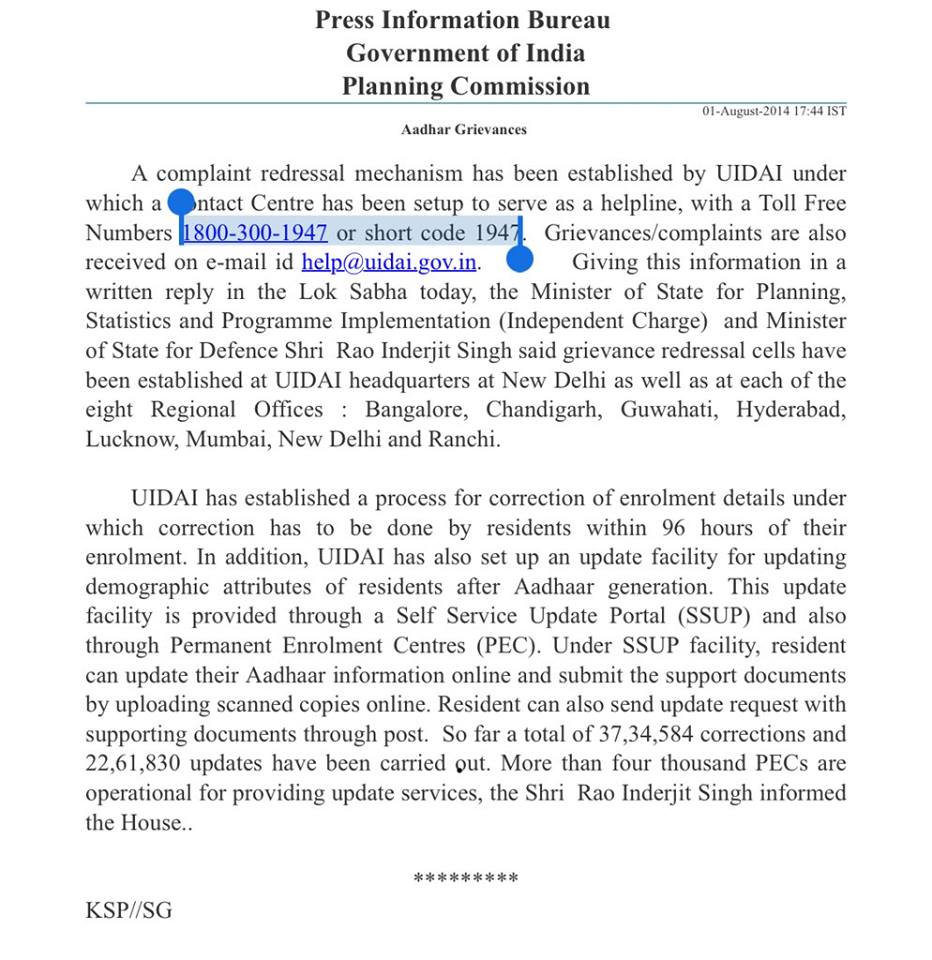 Thousands of smart phone users in India woke up puzzled on Friday with a Unique Identification Authority of India (UIDAI) toll-free helpline number saved in their phonebooks by default.

The UIDAI, however said it had not asked or communicated to any manufacturer or service provider to provide such facility.

UIDAI, which is yet to issue an official statement, has replaced the earlier helpline number (1800-300-1947) with the new number (1947), which was saved into people’s phonebooks without their consent.

“This is no joke as it is on my phone too. I didn’t save this number. Check your phone asap, feeling worried,” a user tweeted with a screenshot.

A French security expert, Elliot Alderson, asked UIDAI on Twitter: “Many people, with different providers, with and without an #Aadhaar card, with and without the mAadhaar app installed, noticed that your phone number is predefined in their contact list by default without their knowledge. Can you explain why?”

Twitter was abuzz again with the new development after a huge uproar due to Telecom Regulatory Authority of India (TRAI) chairman RS Sharma’s open Aadhaar challenge to critics and hackers.

Sharma challenge kicked up a storm on Twitter by sharing his 12-digit Aadhaar number on July 28. 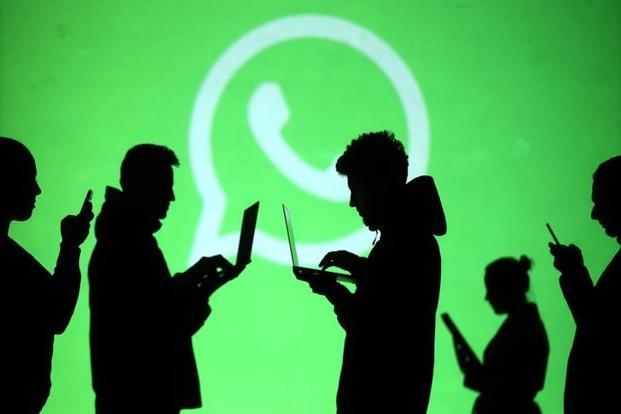 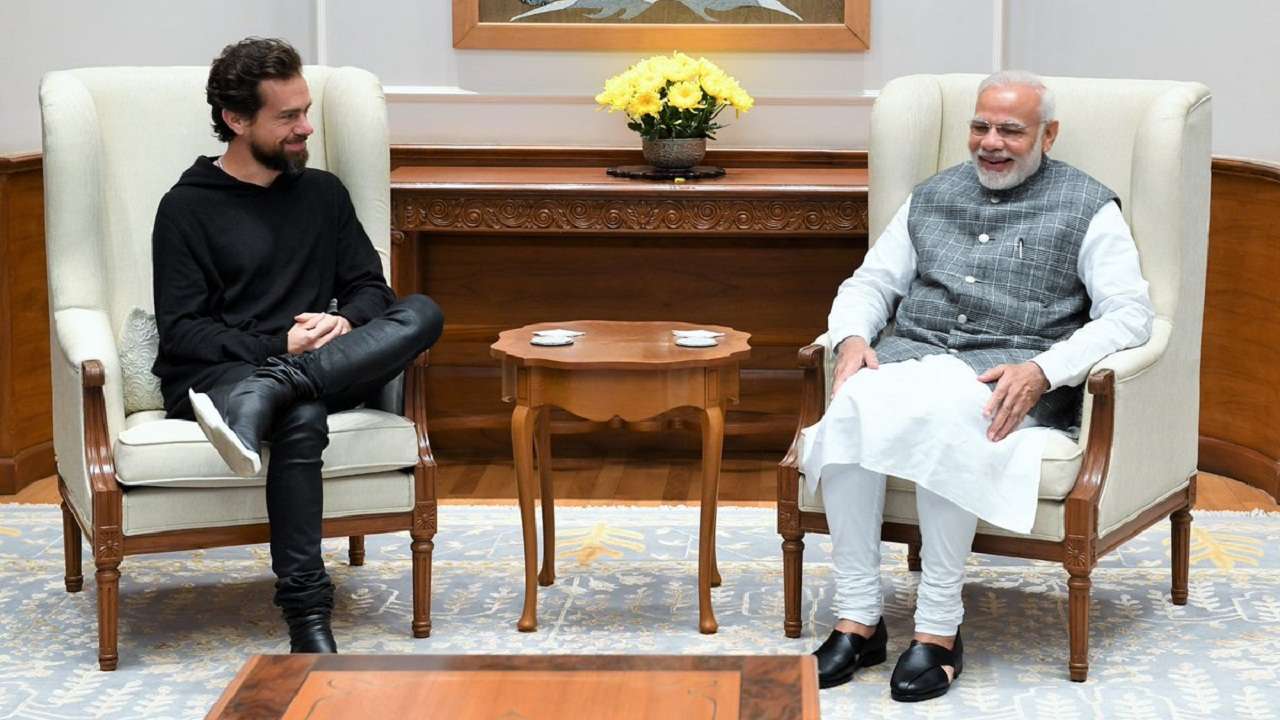 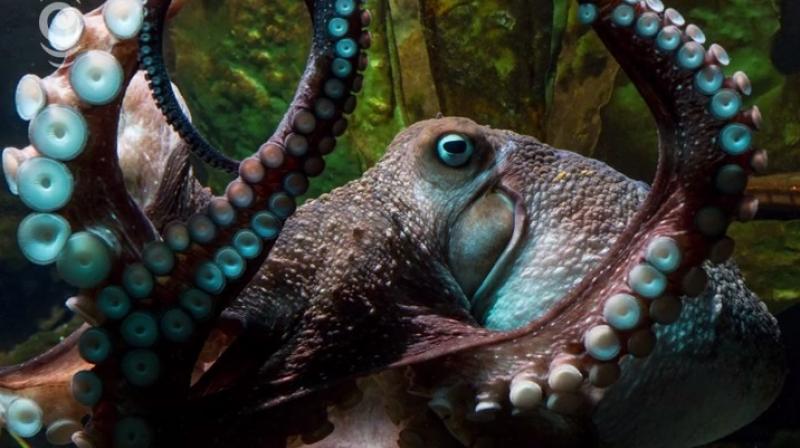 Octopus in aquarium gives birth to thousands of babies