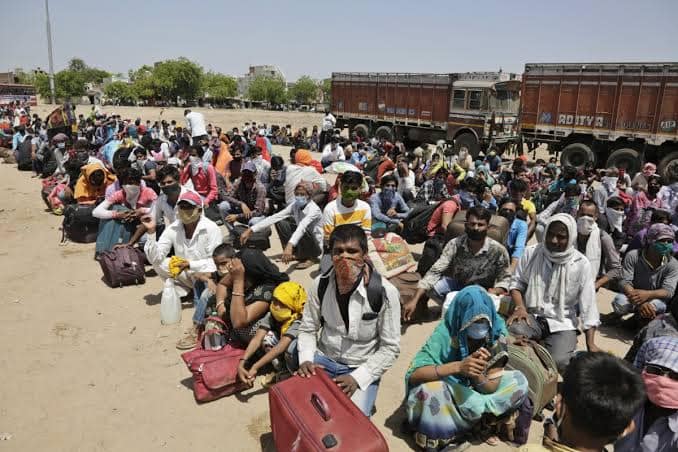 In the suo motu matter concerning the migrant crisis effected by the COVID-19 pandemic, the Supreme Court today directed the Central and state governments to identify stranded migrant workers and transport them back to their native places within 15 days.

The Bench of Justices Ashok Bhushan, Sanjay Kishan Kaul and MR Shah while noting that all migrant workers be identified as soon as possible across states also stated that the registration process for these workers be “decentralised.”
Immediate steps be taken by decentralising the process of registration by providing facility of registration to the migrant workers at nearby places including police stations and other places of local administration as may be notified.
Supreme Court ordered Shramik trains as demanded need to be provided within 24 hrs . This means center government need to full fill the obligations of state government clarifies legal sources
Also SC has ordered today All concerned States/UTs to consider withdrawal of prosecution/complaints under Section 51 of Disaster Management Act and other related offences lodged against the migrant labourers who alleged to have violated measures of Lockdown by moving on roads during the period of Lockdown enforced under Disaster Management Act, 2005
If cases have been filed against the migrant workers for violating the lockdown under NDMA, then they must be considered to be withdrawn by states SC ruled
One of the primary directions of the court has been to rid the migrant workers of the FIRs they were charged with for violating lockdown norms whenever they stepped out to gather means of transport for way back home.
The information regarding journey by train and bus, which is to be undertaken by stranded workers should be publicise through local newspapers, local T.V. channels so that necessary information reaches to concerned migrant workers.
notes the SC order
The bench has gone a step further to direct the states that steps should be taken to ensure that “skill” of the labourers are recorded to ensure future employment options.
[splco_spacer] 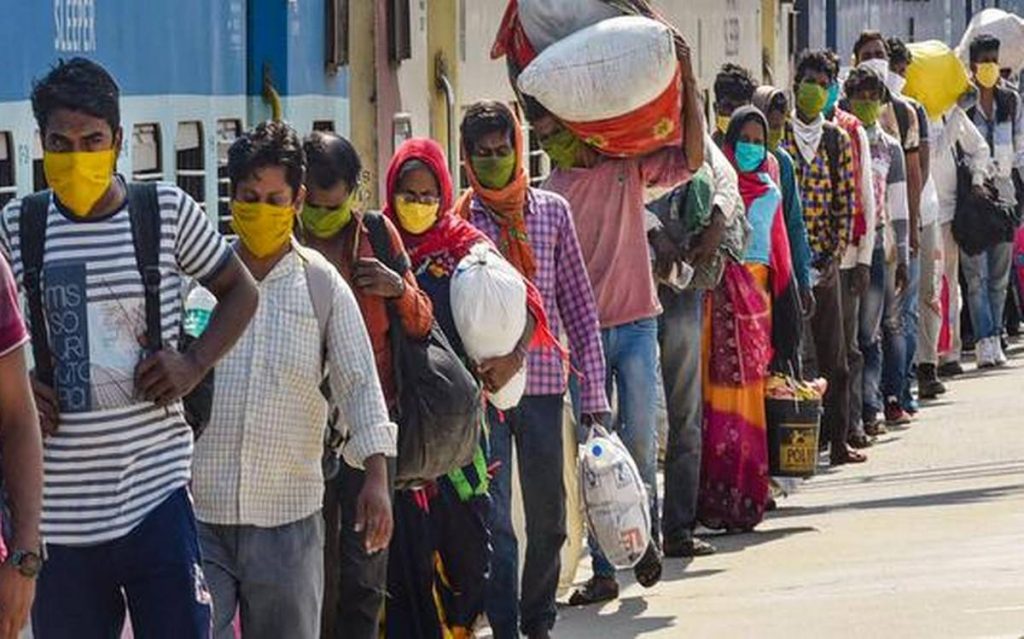 [splco_spacer]
The details of migrant workers, nature of their skill, place of their earlier employment be maintained in prescribed proforma to be formulated by the concerned State at village level, block level and the district level so that necessary helps can be extended by the State authorities and district authorities to these migrant labourers states the 3 judge bench order
The court has now granted a two week time for all the states and union territories to file their additional affidavits in response to the directions passed today.
The Bench, while reserving the order on June 5, stated that it intended to give a 15-day period to the Central and state governments to transport all the remaining migrants to their native places.
[splco_spacer]

[splco_spacer]
The Court then listed the matter for July 8.
On the last date of hearing, the Apex Court was informed by Solicitor General Tushar Mehta that till June 3, over 4,200 ‘Shramik Special’ trains had been deployed to transport migrant workers to their native places.
Mehta said that over one crore migrant workers have been transported to their destinations through trains and buses, and that most of the trains ended up in Uttar Pradesh and Bihar.
On May 28, while hearing the suo motu petition, the Court directed that migrant workers wanting to return to their home states not be charged train or bus fares.
The Court also directed the concerned authorities to provide food free of cost to those migrants stranded across the country.
It was on May 26 that a three-judge Bench of the Supreme Court, while taking suo motu cognisance of the migrant crisis, said there have been “inadequacies and certain lapses” on the part of the Central and state governments in dealing with the issue.
[splco_spacer] 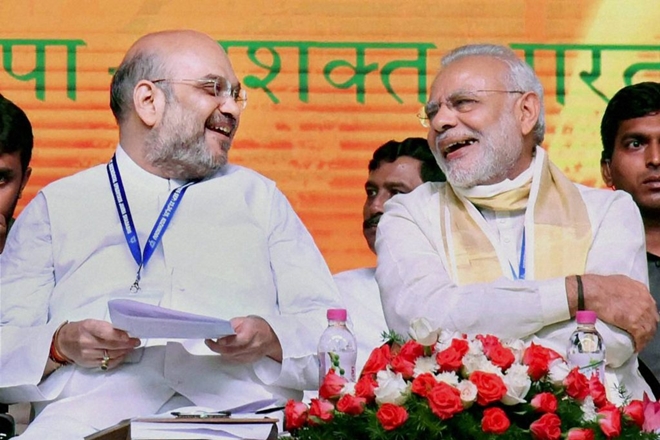 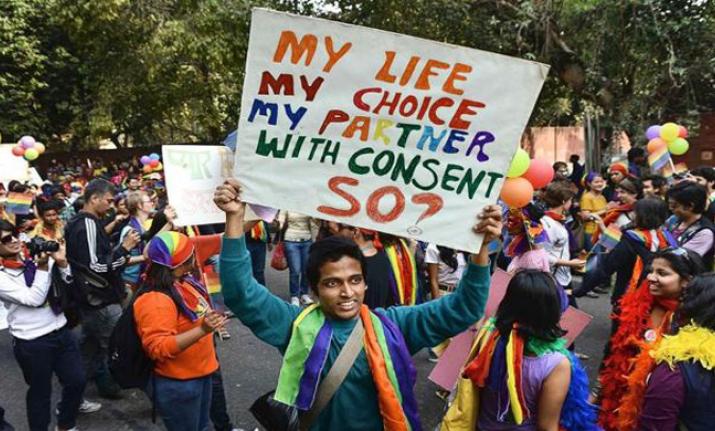 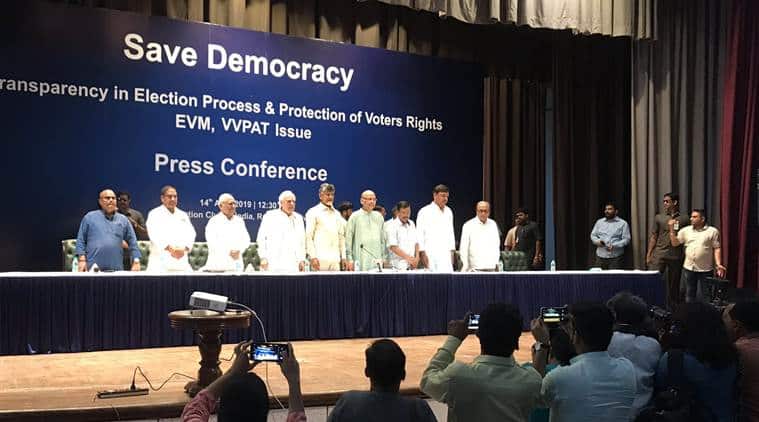 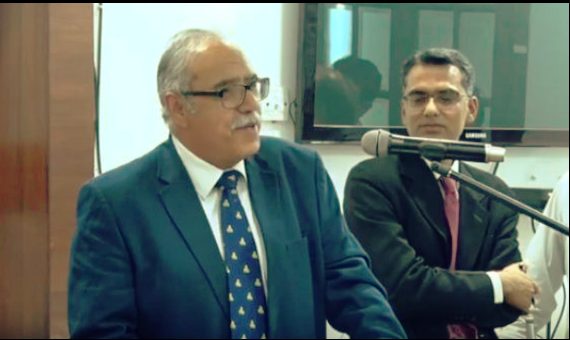