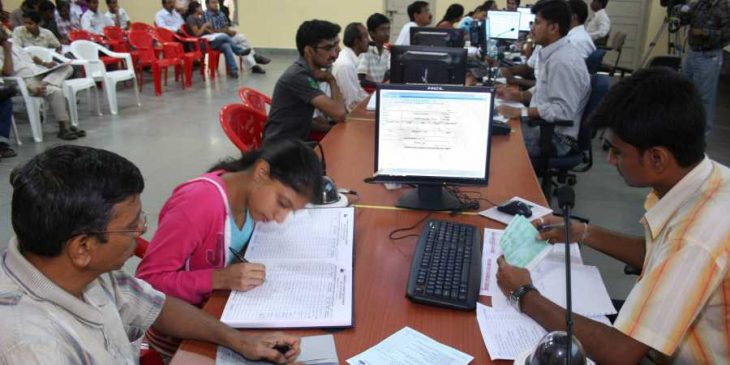 The Supreme Court on Friday said the University Grants Commission’s guideline for conducting the final year university examination before September 30 is correct, and states and universities cannot promote students without holding exams.
The verdict of the apex court has come on a bunch of petitions challenging the UGC directive to universities across the country to conduct final year exams by September 30.
On August 18, in a marathon hearing which lasted for close to four hours, the apex court had heard the arguments from a battery of senior advocates appearing for various stakeholders, including Arvind P. Datar (for Maharashtra government), Jaideep Gupta (for teachers from West Bengal), K.V. Viswanathan (Delhi government) and the Advocate General for Odisha and West Bengal, while Solicitor General Tushar Mehta appeared for the UGC.
A bench comprising Justices Ashok Bhushan, R. Subhash Reddy and M.R. Shah said state governments under the Disaster Management Act have power to order postponement of exams in view of pandemic, and for this, if a state wants to postpone the final year exams beyond UGC guideline, then the state concerned should consult the UGC for fixing fresh date for final examination in that state.

This means UGC’s September 30 deadline is not mandatory for state governments to adhere to, and they can fix dates beyond September 30 for holding final exams.
During the hearing, the apex court had asked the UGC if there was a certain situation in a state, could it override the state government and take a position on the schedule of the exams. 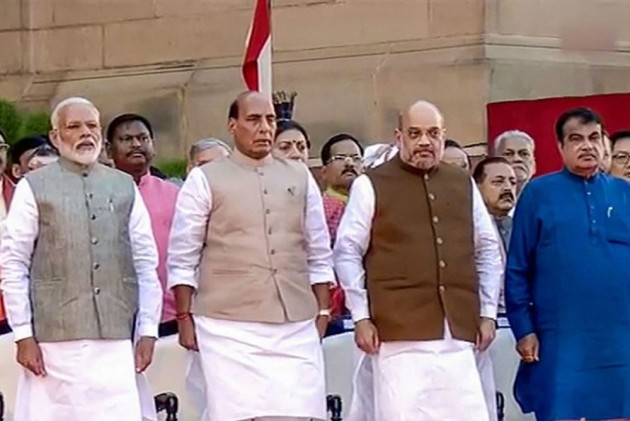 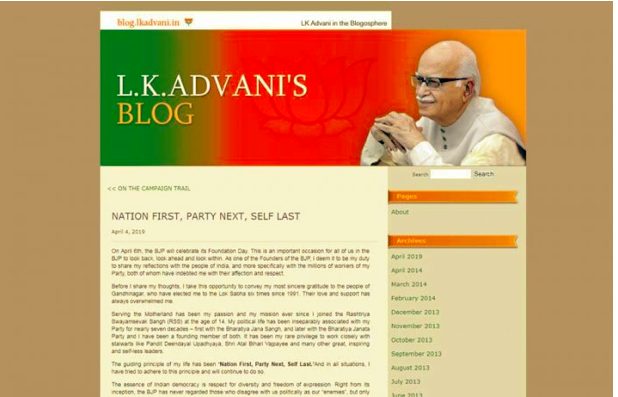