Housing sales plunged 79 per cent to 19,038 units across eight major cities in April-June, as demand was badly impacted due to the nationwide lockdown to control COVID-19 pandemic, real estate brokerage firm PropTiger said on Tuesday.

Releasing its latest report ‘Real Insight: Q2 2020’ through video conference, News Corp-backed PropTiger said that sales of residential properties fell 52 per cent to 88,593 units across eight cities during January-June period this year.
The cities tracked in the report are Ahmedabad, Bengaluru, Chennai, Hyderabad, Kolkata, Delhi-NCR (Noida, Greater Noida, Gurugram, Ghaziabad and Faridabad), MMR (Mumbai, Navi Mumbai, Thane) and Pune.
Mumbai saw 85 per cent fall in the second quarter of 2020 to 4,559 units, from 29,635 units in the corresponding period previous year.
Sales in Ahmedabad dipped 83 per cent to 1,181 units in April-June this year, compared to 6,784 units in the same period last year.
The National Capital Region (NCR) witnessed 81 per cent decline in sales to 1,886 units in April-June, over 9,759 units in the year-ago period.
Sales in Kolkata dropped 75 per cent to 1,317 units from 5268 units, while demand in Pune fell 74 per cent to 4,908 units from 18,581 units during the period under review.
Bengaluru saw 73 per cent decline in sales to 2,776 units from 10,251 units, while Chennai witnessed 70 per cent fall to 1,312 units from 4,364 units.
According to the data, housing sales declined maximum 86 per cent 1,099 units in Hyderabad during April-June 2020, as against 8,122 units in the year-ago period.
[splco_spacer] 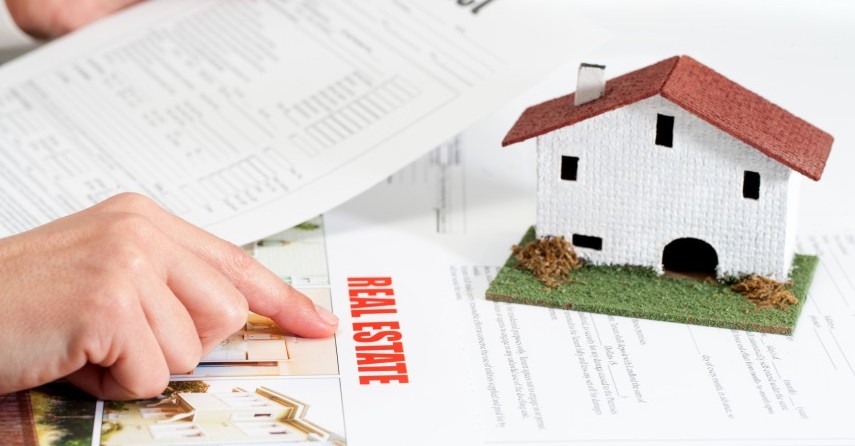 [splco_spacer]
During January-June 2020,  while the NCR witnessed 64 per cent dip in demand to 7,297 units , It  had declined 57 per cent in Ahmedabad to 5,692 units.
In the same period Bengaluru saw 48 per cent fall in sales to 10,973 units  housing sales
And in this period  Housing sales in Chennai were down 45 per cent to 4,955 units.
In Hyderabad, sales were down 62 per cent at 6,653 units, while the demand fell 59 per cent in Kolkata to 4,064 units.
Mumbai saw 50 per cent decline in sales to 28,528 units, while Pune witnessed 44 per cent decline to 20,431 units.
“The current pandemic is an unprecedented Black Swan event that is expected to contract growth in the global economy, including that of India.
As anticipated, demand was adversely impacted due to economic uncertainty combined with growing unemployment,” Mani Rangarajan, Group COO of Housing.com, Makaan.com & PropTiger.com.
Asked about the sales outlook for the full calendar year, he hoped demand to be better in the second half of 2020 but declined to give any estimate.
Ankita Sood, Head of Research at PropTiger, Makaan and Housing.com, said sales were badly impacted during the April-June quarter due to lockdown and economic uncertainties.
[splco_spacer]

Share via The World Health Organisation head Tedros Adhanom Ghebreyesus on Friday said that he hopes the coronavirus pandemic will be over in less than two years.   “We hope to finish this pandemic (in) less than two years, especially if we can pool our efforts,” he said during a press briefing on Friday.   Read More…

Share via One of the many heartbreaking images and videos that capture the scale of the crisis comes from a recent video of a child trying to wake up his dead mother at the Muzaffarpur railway station. She was travelling in a Shramik train. In another video a 3 year kid pouring water over dead Read More…

Share via The new bench of Chief Justice Vikramnath Singh and Justice Pardiwala, headed by the Chief Justice, will now hear the public interest litgations (PILs) concerning state of COVID-19 management in Gujarat.   Following a scathing order of May 22 where a division bench headed by Justice J B Pardiwala and Justice Vora of Read More…