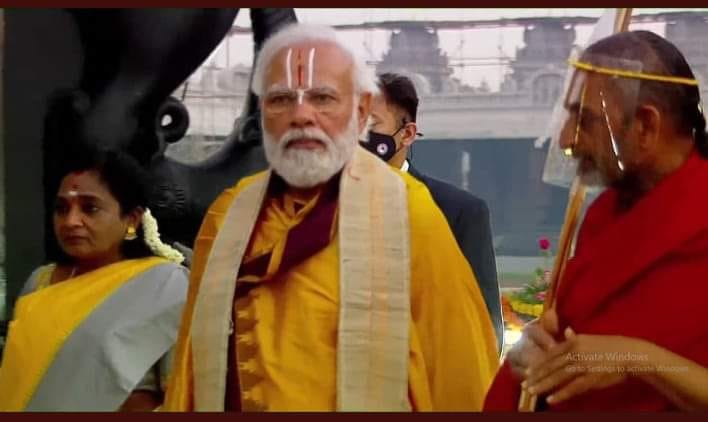 On November 8, 2016, Prime Minister Narendra Modi appeared on national television and said that all Rs 500 and Rs 1,000 banknotes would become invalid at the stroke of midnight.

The announcement at 8 pm, aimed at flushing out black money funds hidden from the taxman led to nearly 86 percent of the currency in circulation becoming invalid four hours later.

Modi’s decision surprised some economists, who argued that only about 5 percent of back money is stashed in the form of currency.

The remainder is in the form of other assets such as real estate and gold, they argued.

In October 2022 , a five-judge bench hearing a bunch of petitions regarding the decision said that it would have to examine the 2016 move.

Among those targets, the biggest one was tackling black money. Black money refers to cash that is not accounted for in the banking system or cash on which tax has not been paid to the state.

Six years after the demonetisation move, did BJP led Modi Union govt achieved any of the stated targets

According to Reserve Bank of India (RBI) data, almost the entire chunk of money (more than 99 percent) that was invalidated came back into the banking system.

this push across a interesting question .. how much black money has been recovered since the note-ban exercise..

This is difficult to assess as there are no recent estimates or disclosures from government of how much black money was recovered since demonetisation.

But in February 2019, then finance minister Piyush Goyal had told Parliament that Rs 1.3 lakh crore in black money had been recovered through various anti-black money measures, including demonetisation.

In August this year, the Income-tax department said it detected black income of more than Rs 150 crore after it raided several business groups who run hospitals in Haryana and Delhi-NCR.

Similarly, the department detected undisclosed income of more than Rs 250 crore during searches against two business groups involved in silk sarees trade and chit fund in Tamil Nadu. There are several such instances across the country for counter

A second objective of the exercise, that of tackling forged banknotes, also seems to have come a cropper.

Counterfeit Indian currency notes increased 10.7 percent in the financial year ended March, the Reserve Bank of India (RBI) said in its annual report released on May 27 . The central bank detected a 101.93 percent rise in fake notes of Rs 500 denomination, while fake notes of Rs 2,000 increased more than 54 percent.

However Counterfeit notes detected in denominations of Rs 50 and Rs 100 declined 28.65 and 16.71 percent, respectively, the report showed.

Of those Counterfeit notes  6.9 percent were detected at the RBI with the rest 93.1 percent at other banks.

Most fake currency notes seized in the post-demonetisation years were in the Rs 100 denomination :

Later, the creation of a cashless economy was pitched as another major target of demonetisation. How has this picked up? Cash has proved that it remains king in the post-note-ban years.

Does Digital payments jump made possible does not sounds sense ..

Yes to be sure, digital payments have risen. According to RBI data, transactions through the Unified Payments Interface (UPI) touched a new high of Rs 12.11 lakh crore in October , six months after it crossed the Rs 10-lakh-crore milestone in May.

In terms of volumes, UPI has hit a record of 730 crore transactions in October.

In the financial year 2022, around 71 billion digital payments were recorded across India. This was a significant increase compared to the previous three years. UPI recorded strong gains, both in numbers and in value, since 2015.

So having failed miserably on three counts but shown sucess on one count what the message was :

The biggest stated goals of demonetisation eliminating black money, curbing fake currency and creating a cashless economy are a dream a total failure to emerge in to reality

Indian people  still deal in cash to a large extent, even though there is an increase in digital transactions, the last largely driven by convenience and the surge in online transactions that was in turn driven by the COVID-19 pandemic and ensuing lockdowns. This sums up to fact that  digital pay channels would have picked up even without the highly disruptive economic move. 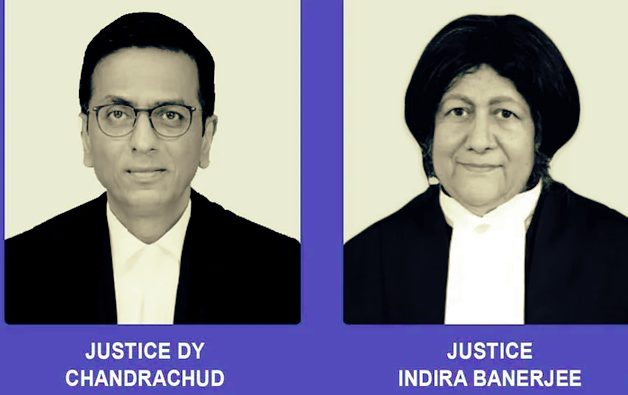 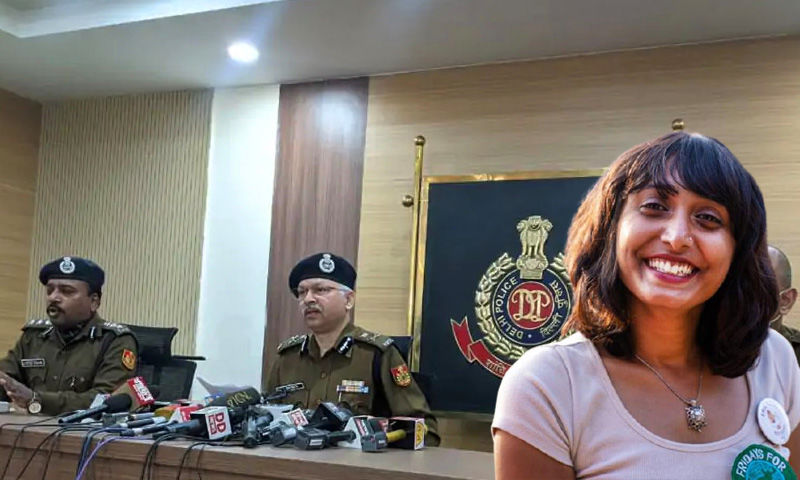 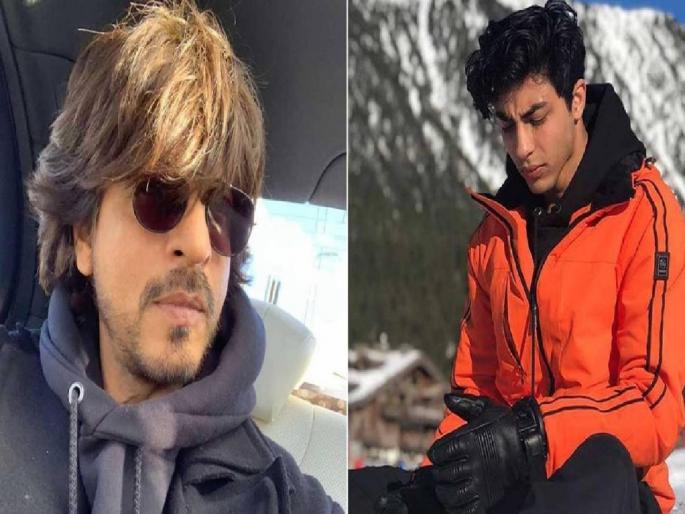 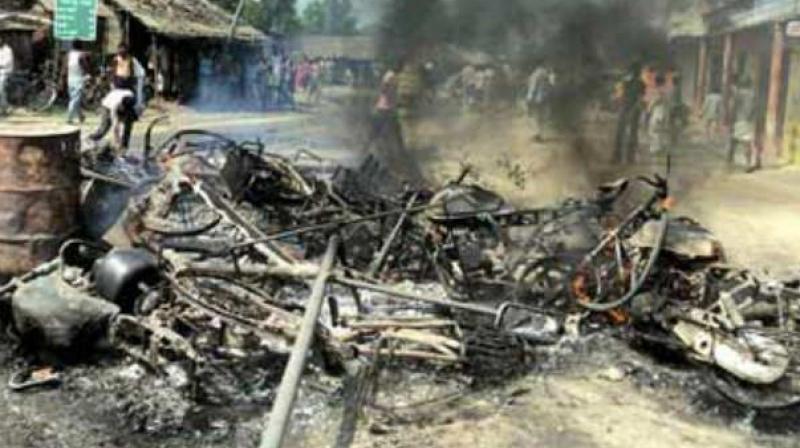