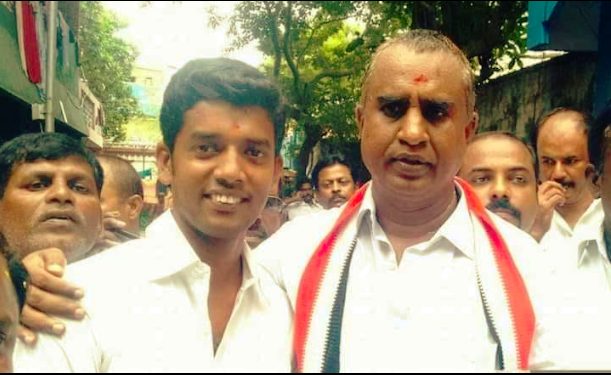 In major run of events Pollachi sex scandal case CBI arrests AIADMK functionary, two others who were close to ADMK Minister Velumani
Among those arrested, 34-year-old K Arulanandham is an AIADMK students wing worker. T Herine Paul (29) and P Babu (27) hailing from different areas in Pollachi were arrested with Arulanandham.
They were produced in Coimbatore Medical College and Hospital for a medical examination and were taken for remand in Coimbatore.
All three accused were remanded to judicial custody till January 20.
After a college girl brought to light she was sexually abused, the Pollachi rural police arrested Thirunavukkarasu, 27, Sabarirajan, 25, Sathish, 25, Vasantha Kumar, 25 and Manivannan, 27. They took her in a car and sexually exploited her.
Investigations later revealed that it was not an isolated incident as the five accused had sexually exploited several young women, videographed the act and extorted money from them.
Following a national outrage demanding a detailed probe, the CBI took over the investigations from CB-CID.
The CBI took over the investigation in April 2019 and filed a chargesheet against the five accused in May 2019.
In December 2020, the CBI obtained the court’s permission to collect voice samples of the accused and subject them to a forensic analysis. This was to ascertain whether the voices of men heard in the leaked videos were that of the accused.
The fresh arrests triggered a strong reaction from principal Opposition, DMK, which has been accusing AIADMK men of being behind the case. DMK chief M K Stalin, and party MP Kanimozhi alleged that Tamil Nadu has become “unsafe” for women and expresse…
The Communist Party of India (Marxist) has urged the CBI and the Tamil Nadu police to arrest everyone involved in the Pollachi sexual assault case.
In his statement, party’s state secretary K Balakrishnan raised suspicion of political interference after the CBI made arrests more than a year taking over the case. “Arrests were made 16 months after the CBI took over the case. This creates suspicion among the public,” he said.
Following the arrest, AIADMK removed Arulanandham from the party. 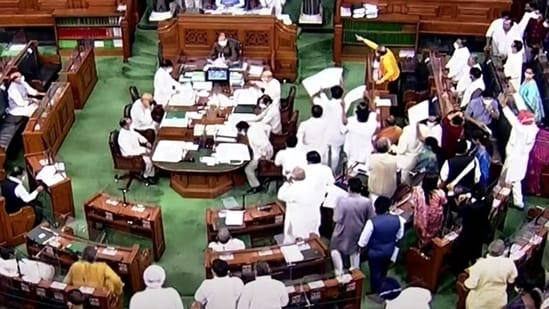 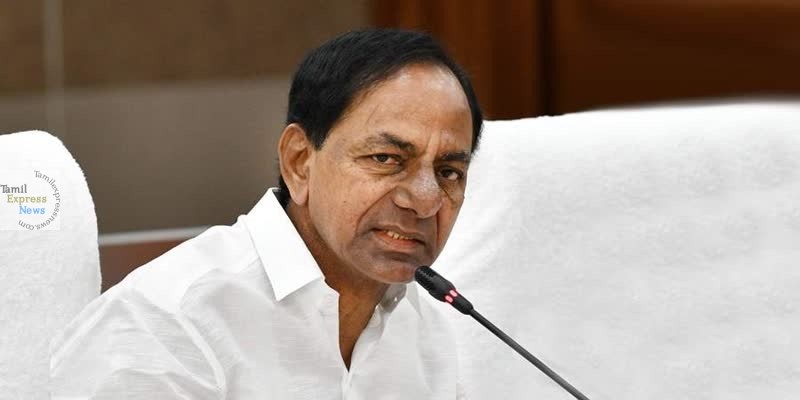 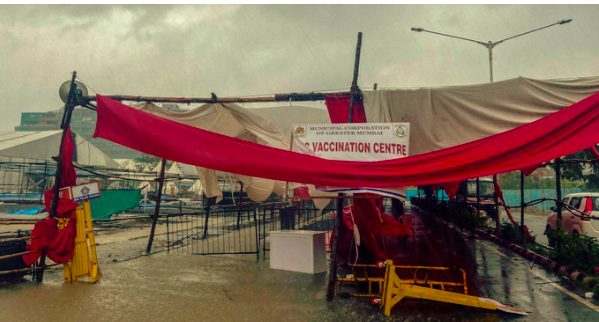