Skip to content
On June 19 the alcholic hangover made a 54-day-old girl infant life put in danger after she got thrashed by her father, continues to battle for life in Kerala.
Pathetic incident from Angamaly in Ernakulam, Kerala came to light after police informed about the incident on Sunday.
While the father, 40-year-old Shaiju Thomas, claimed that her daughter accidentally fell off the cot, doctors grew suspicious about his claims.
But mother’s in tears given statement to police that Thomas had thrashed the infant due to alcholic infulence
Shaiju Thomas was later arrested after interrogation. According to the police, Thomas allegedly thrashed the infant and threw her on the cot under the influence of alcohol.
[splco_spacer] 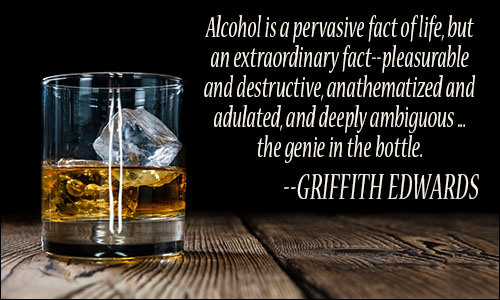 [splco_spacer]
Thomas has been remanded in judicial custody for 14 days. He has been charged under various sections of the Indian Penal Code, including Section 307 (attempt to murder).
Police said the child has been admitted in the intensive care unit of a private hospital after the attack. She remains critical.
[splco_spacer]

The heart-wrenching incident occurred on May 25 (Monday) at Bihar’s Muzaffarpur railway station.  Sources said that administrative officials at the station were informed immediately after the incident occurred.    The coronavirus short 4 hrs notice by BJP led Modi Government for 21 days lockdown on march 25th that has been extended again and again until Read More…

Per capita alcohol consumption in India doubled : WHO

The WHO has emphasized on the development, implementation and evaluation of cost-effective interventions for harmful use of alcohol as well as creating, compiling and disseminating scientific information on alcohol use and dependence, and related health and social consequences. The “Global strategy to reduce the harmful use of alcohol”, negotiated and agreed by WHO Member States Read More…

E-commerce giants Amazon and Alibaba-backed BigBasket have got the approval to deliver liquor in West Bengal Online grocery platform BigBasket said this will be the company’s first foray into the country’s liquor delivery segment. The clearance also signals Amazon’s entry into the space, likely for the first time in India.   State-owned West Bengal State Read More…