Skip to content
Share via
The Madras High Court on Tuesday refused to allow reopening of Vedanta Limited’s Sterlite Copper plant at Thoothukudi. The plant was shut down on May 28, 2018.
The verdict comes as a huge relief for residents in villages around the plant who have been protesting against it for over two decades.
Political leaders who have spoken up against the Vedanta-owned copper smelter in recent years, especially following the May 2018 police firing, where 13 people were mercilessly killed and they called the verdict a victory for environmental justice in the state.
[splco_spacer] 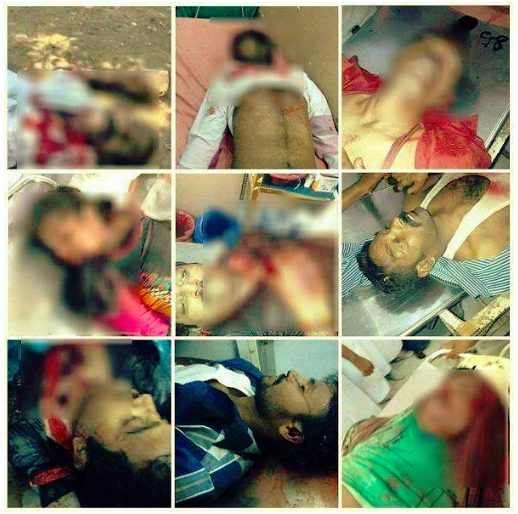 The verdict has made us realise that the growth we get by selling the environment is dangerous. The DMK welcomes this verdict. This is a victory people have secured after many giving up their lives also.”
“The DMK’s position has been that the plant should not be opened. That’s been our consistent position. This is a verdict thanks to the protests by people of Thoothukudi who have laid down their lives for this.
Politically, this victory belongs to the DMK. This verdict highlights how important it is to protect the environment, the court has reiterated that. It is to be welcomed,” the MP told media .
MDMK leader Vaiko, who has been lending his support to the fight against the plant in his capacity as activist as well as lawyer, said, “It’s a victory for all the people of Thoothukudi, a victory for the 13 people who were shot dead. The MDMK chief argued on behalf of the residents during public consultations held by the National Green Tribunal (NGT).
ADMK party Fisheries Minister D Jayakumar said, “Madras High Court has upheld the view of AIADMK government to not allow the Sterlite plant to function.
It is the government’s position that the Sterlite factory be permanently closed. The court has confirmed this. This is to be welcomed.”
K Balakrishnan of the CPI(M) said that the murder of 13 people could have been avoided if the government had listened to the demands of the people before.
“People have been fighting against Sterlite there for at least 15 years. CPI(M) welcomes this verdict and this victory should be dedicated to the lives lost in firing.”
Actor and leader of the Makkal Needhi Maiam party Kamal Haasan tweeted, “The verdict that the Sterlite closure will continue is justice begotten from the sacrifice of many lives. I have stood nearby as a brother and felt the necessity for this verdict and their pain. This is yet another example that the people’s voice will triumph.”
VCK also welcomed the verdict. MP Ravikumar tweeted, “I welcome the High Court’s verdict to continue the stay on reopening the Sterlite plant.”
Meanwhile, many people in Thoothukudi burst crackers in celebration.
Stoic silence from actor Rajinianth Camp who Openly supported Police killing go 13 people and also he terms them as antisocial element that created a furore in Tamilnadu

Share via   Delhi court on Saturday extended by four days the CBI custody of Christian Michel, alleged middleman charge-sheeted and arrested in the AgustaWestland VVIP chopper case. The 57-year-old British national was produced before Special Judge Arvind Kumar. The probe agency told the judge that Michel needs to be confronted with various documents in Read More…

Share via Who is Rajeev Kumar, for whom the TMC supremo has decided to take the BJP-led government at the Centre and CBI head on   One of the most decorated officers in Kolkata Police, Kumar is a computer science graduate from IIT Roorkee.   Kumar is a 1989 batch IPS officer of the West Read More…