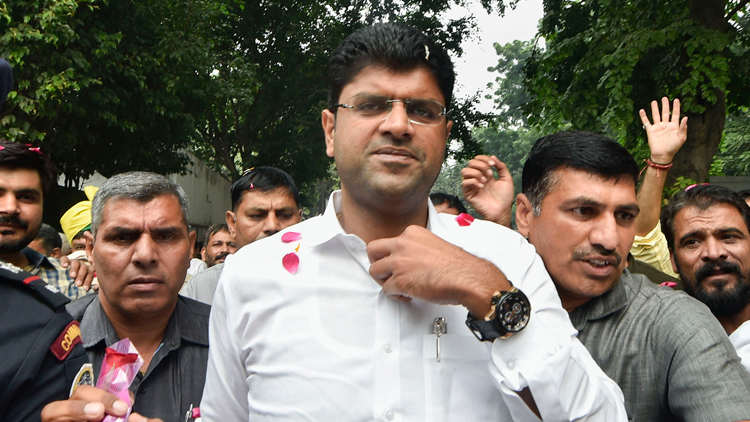 JJP leader and Haryana deputy chief minister Dushyant Chautala has said he would resign from his post in the BJP-led state government if Minimum Support Price (MSP) regime for farmers’ crops is not guaranteed.

“Our national president has said that MSP must be ensured to the farmers.

There is provision of MSP on the farmers’ produce in the written proposals that the Central government has given to the protesting farmers.

I’ll work to secure the MSP for farmers as long as I am in power. I will resign from my post the day I am unable to fulfil the promise,” Chautala said while addressing mediapersons in Chandigarh on Friday.

Chautala expressed hope that the deadlock between the farmers and the Union government would end soon and claimed to be in constant touch with Union ministers on the issue.

“Chaudhary Devi Lal used to say that the government only listens to farmers till the time when farmers have a partnership in the government,” he said.

“Today, I and my party are constantly putting the farmers’ views before the Union government.

I am in touch with Union  minister through telephone and expressing my views about the possible solutions to the farmers’ problems,” he claimed,

Also he added  the Haryana government has procured a record high amount of millet and other crops except rice this year on MSP and assured that in coming years also the state government will procure all grains and seed on MSP from farmers.

On December 1, JJP’s national president Ajay Chautala, Dushyant Chautala’s father, had said that the Union government should not have any problem in giving a written assurance on Minimum Support Price to the farmers who are agitating against the new farm laws.

His statement on the current crises had put the BJP led Minority  Khattar government in Haryana in a fix.

“Annadatas (farmers) are on the streets in despair. The government must resolve the farmers’ problems at the earliest.

The farmers should be reassured that the system of the MSP will continue.

The MSP should be included in the farm laws,” Chautala said, expressing hope for a positive outcome of the dialogue between the farmers and the Union government. 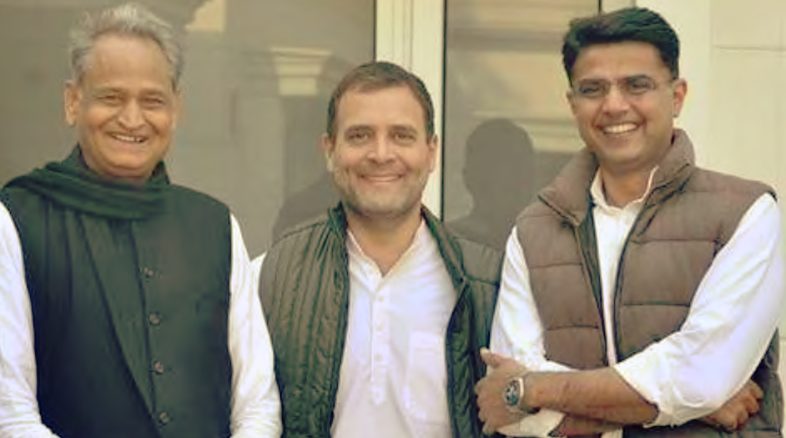 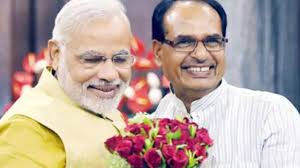 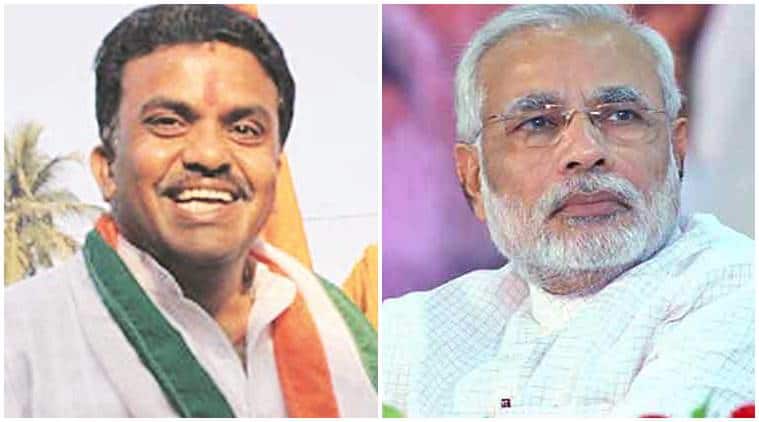 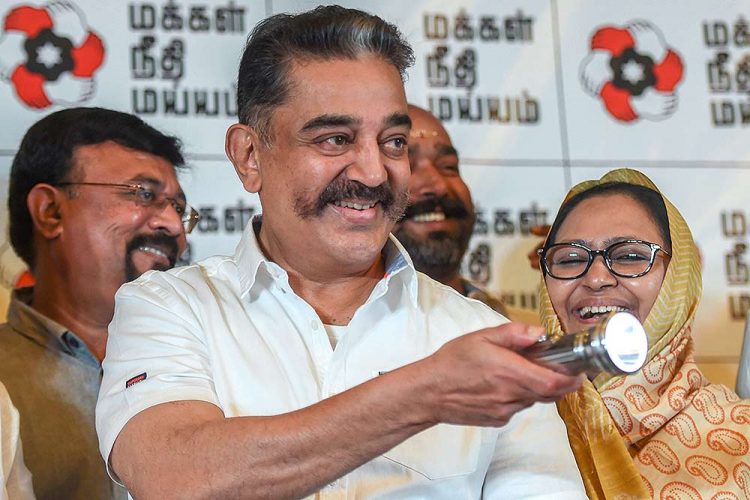