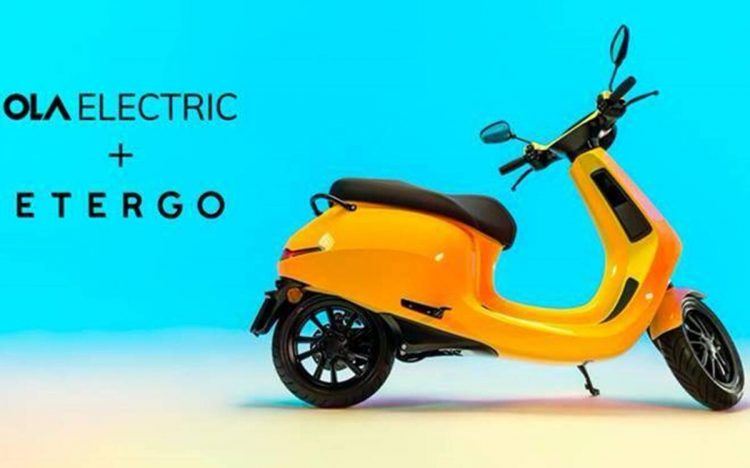 The Tamil Nadu government on Monday signed Memoranda of Understanding (MoUs) for 18 projects and laid foundation stones, besides inaugurating other projects, for a total investment of Rs 24,458 crore.
These projects are likely to create 54,218 jobs, the government said.
According to TN government sources Torrent Gas, Foxconn, Voltas and Ola are among the firms that will invest in gas supply, AC manufacturing and electric mobility, among others, according to a press release here.
The 18 MoUs, worth Rs 19,955 crore, were signed at an event presided over by Chief Minister K Palaniswami.
Torrent Gas Chennai Pvt Ltd is planning to establish City Gas Distribution network here and neighbouring Tiruvallur at a proposed investment of Rs 5,000 crore with an employment potential for 5,000 people, it said.
Foxconn would set up a mega industrial housing project at Sipcot Vallam Vadagal, while US-based First Solar will establish a solar module manufacturing facility at a proposed investment of Rs 4,185 crore.
The Bengaluru-headquartered Ola company  setting up the factory which is in line with the firm’s aim to make India a manufacturing hub for electric vehicles.
Upon completion, the factory will create almost 10,000 jobs and will be the world’s largest scooter manufacturing facility, which will initially have an annual capacity of two million units, Ola said.
The Tamil Nadu factory will cater to customers not only in India but in markets around the world including Europe, Asia, Latin America, and more the company statement adds .
“This will be one of the most advanced manufacturing facilities in the world. This factory will showcase India’s skill and talent to produce world class products that will cater to global markets,”  Bhavish Aggarwal, Chairman and Group CEO, Ola, said in a statement.
Ola said that it features seamless design, removable banana battery that is easy to carry and can be charged anywhere as well as “intelligent” software designed to elevates the consumer  experience of owning a scooter.
Earlier this year Ola announced plans to hire over 2,000 people for its electric business as it builds a suite of electric and smart urban mobility solutions for consumers around the world. 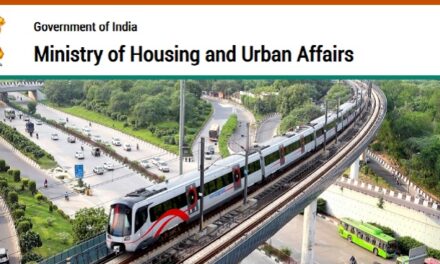 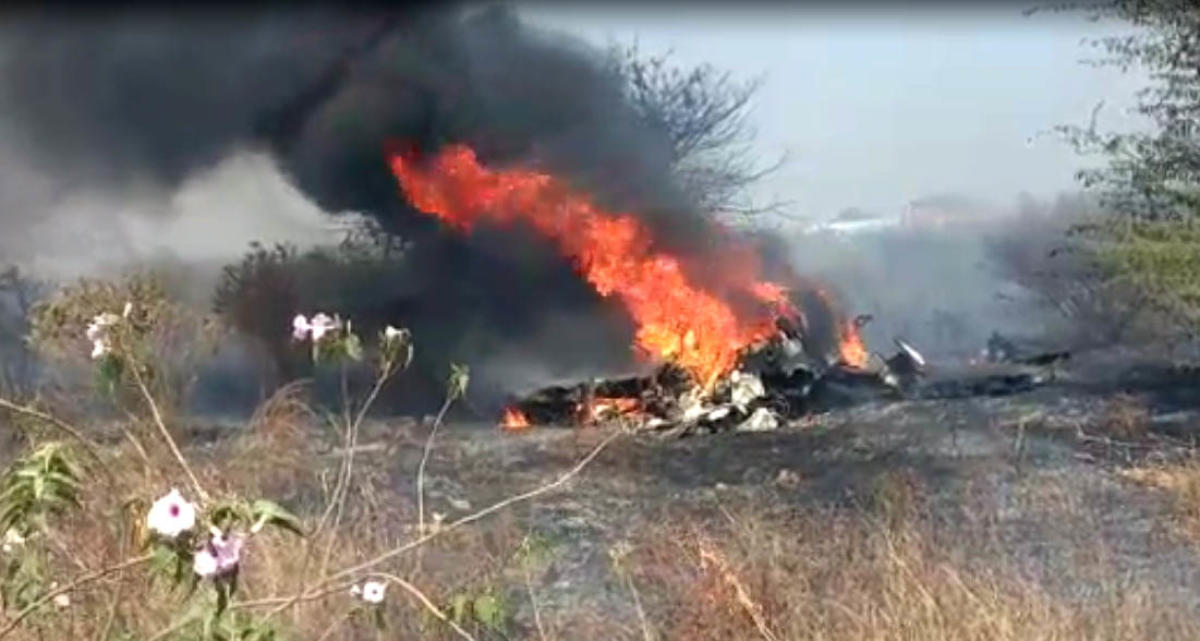 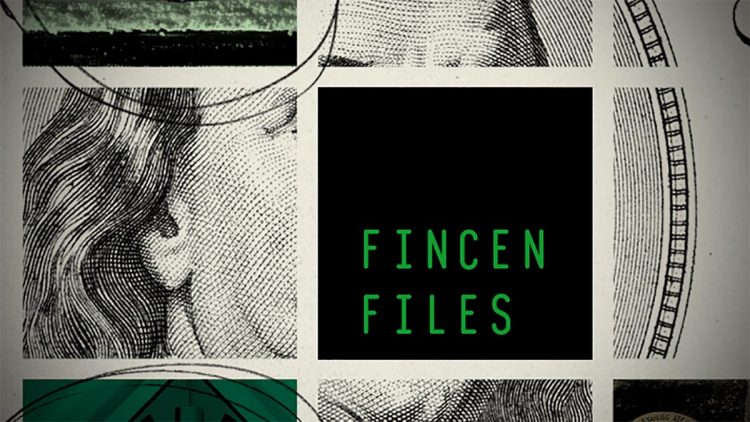 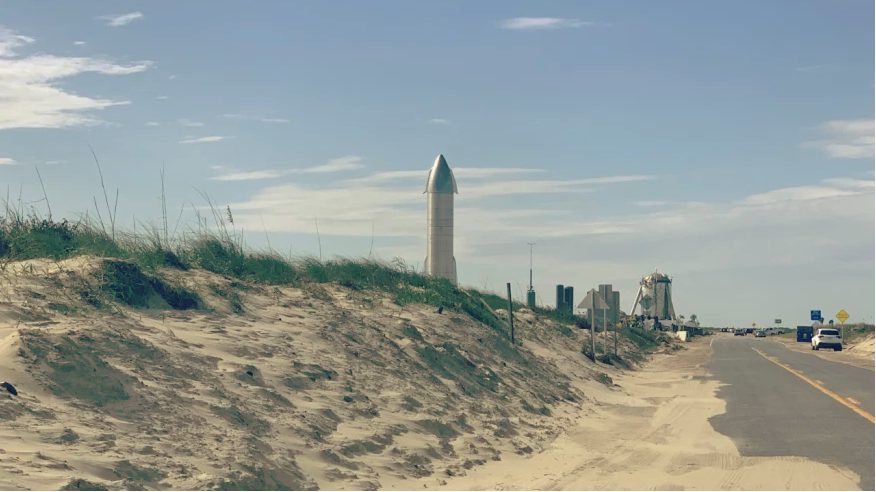