After raided for three days at the residence and offices belonging to evangelist Paul Dhinakaran, who heads the Jesus Calls ministry,
Income Tax (I-T) Department has seized gold weighing 4.5 kg and detected unaccounted income to the tune of ₹120 crore from the raids that it had conducted
“The gold was found at Paul Dhinakaran’s residence,” a source from the Income Tax department told The Hindu.
The tax sleuths are also looking at his companies and trusts that are situated across 12 countries including Israel, Singapore, UK and USA. “They have over 200 bank accounts,” the IT source pointed out.
On January 20, the taxmen searched offices and other properties belonging to Paul Dhinakaran. In Coimbatore, an educational institute, Karunya Institute of Technology and Sciences, at which Paul Dhinakaran is the Chancellor also came under the scanner.
The Jesus Calls ministry collects donations under various schemes and plans that it promotes on its website and through other social media forums.
Mean while Gujarat forest department has taken to Twitter to inform that it will be taking legal action against the controversial Christian Evangelist Paul Dhinakaran for unlawfully using the forest department logo on the web page of his organisation SEESHA (Samiti for Education, Environment, Social and Health Action).
Taking to its official Twitter handle, the forest department clarified that it is in no way associated with this organisation named ‘SEESHA’.
The clarification was issued after concerns about the same were raised on social media.
Tagging the Gujarat CM’s office, PMO, IPS Nageshwar Rao and the Additional Chief Secretary of Forest and Environment Deptt Dr Rajiv Kumar Gupta, the Gujarat forest department Tweeted:
“Gujarat Forest is not associated with any org.”SEESHA”. We have nothing to do with Paul Dinakaran or his associate.
Misunderstanding if any is clarified. Unauthorized use of Dept. logo on SEESHA webpage being dealt with legally”. it added 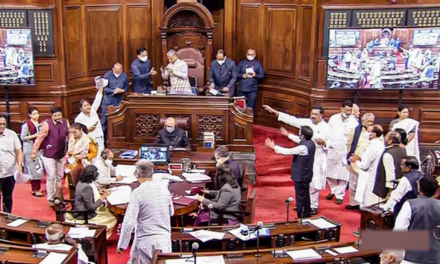 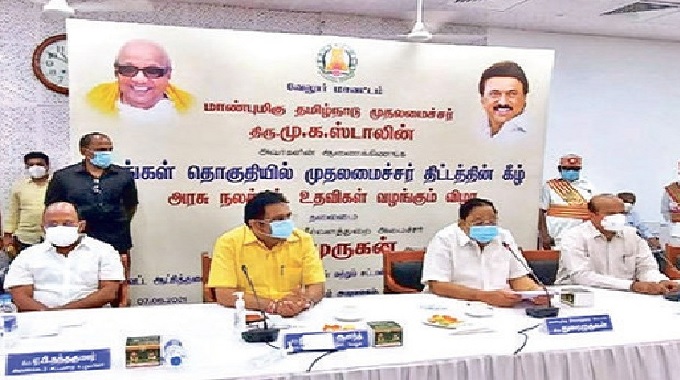 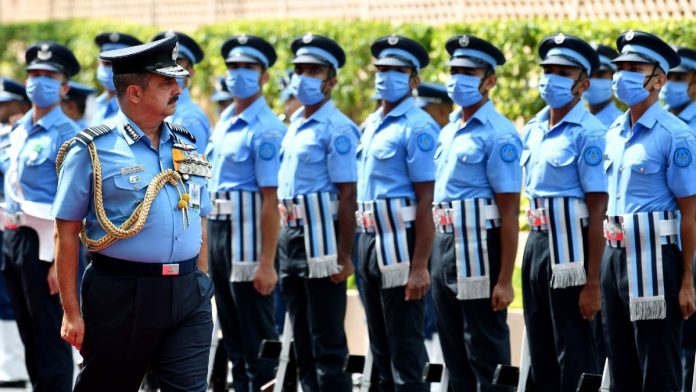 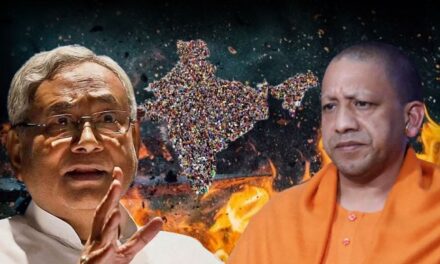