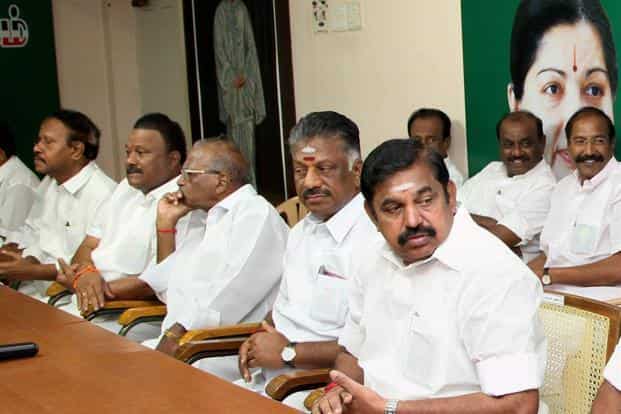 Last week Income Tax department has raided a Tamil Nadu-based group Government contractor who is close to TN CM Palanisamy and running multiple educational institutions
It should be noted IT department raid action had led to detection of alleged tax evasion worth about Rs 150 crore, the CBDT confirmed on Thursday.
It said the searches were conducted from Wednesday onwards at 22 premises in Coimbatore, Erode, Chennai and Namakkal of the group and their associates, including a Government civil contractor close to ADMK Ruling establishment circles
“The search has led to identification of unaccounted investments and on-money payments to the extent of around Rs 150 crore. C
ash amounting to Rs 5 crore has been seized. “Some lockers are yet to be operated. The search is still continuing,” the Central Board of Direct Taxes (CBDT) said in a statement.
The electronic devices seized are also being examined, it said.
The CBDT is the administrative authority for the Income Tax (I-T) department. It further said the action was undertaken on the basis of information that fees collected from students were “not fully accounted for” in the regular books of accounts.
“Evidences found during the search reveal that the allegations regarding suppression of fees received are true and the unaccounted receipts are siphoned off to the personal accounts of the trustees, which in turn are invested in real estate through a company.
“The other shareholders of the company, like an architect from Tirupur and a textile businessman, were also covered,” it said.
In the case of raid on the civil contractors from Namakkal, inflation of expenditure by booking “bogus expenses” under labour charges, material purchase, etc. has been found, it added.
Last week raid has given sleepless night to ADMK bigwigs as they fear negotiation at this stage will leads to upper hand for BJP in alliance which sought 66 seats from ADMK for the oncoming assembly election in April 2021 Sources confirmed 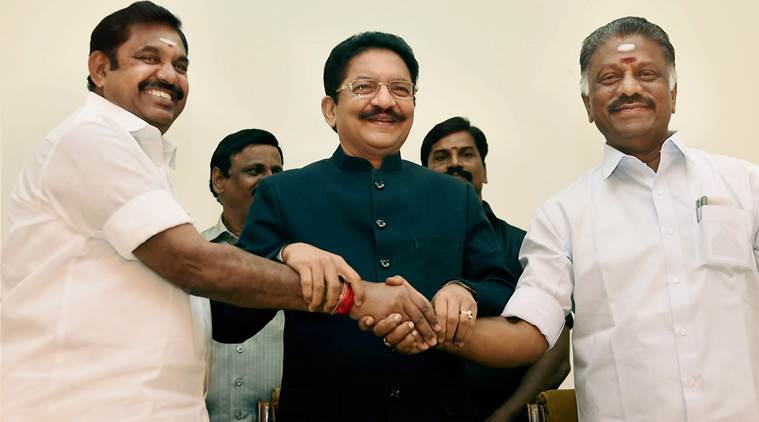 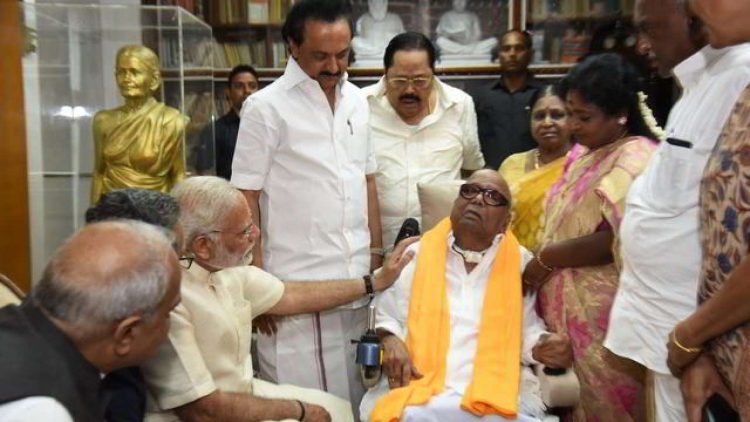 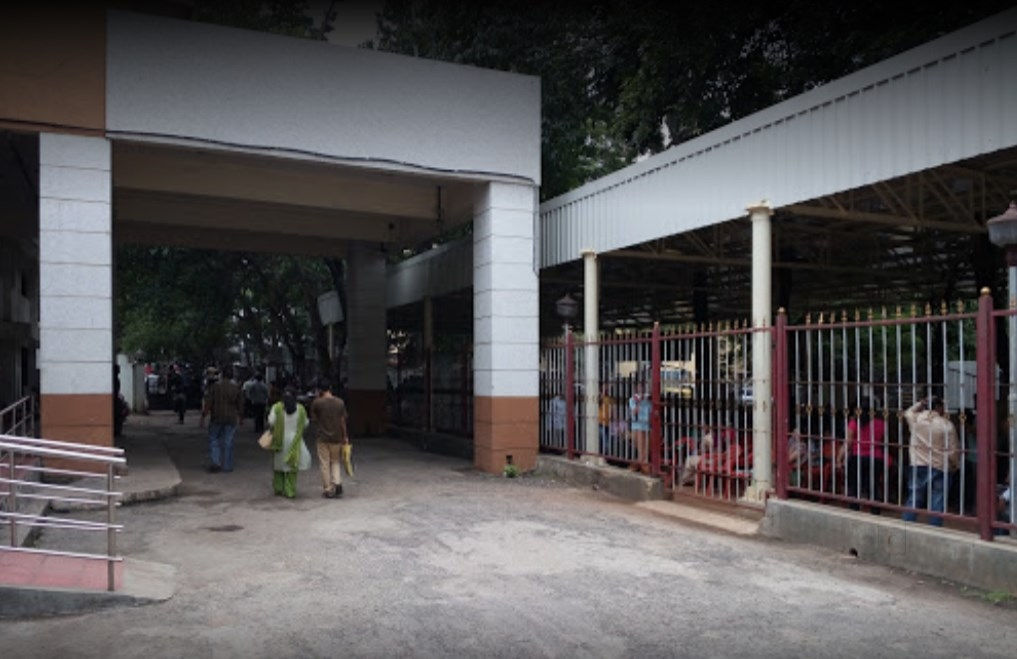 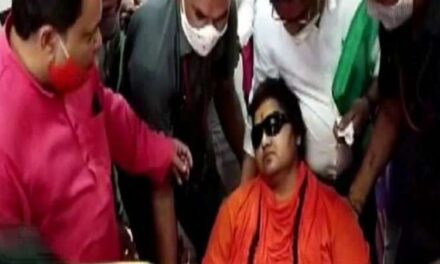