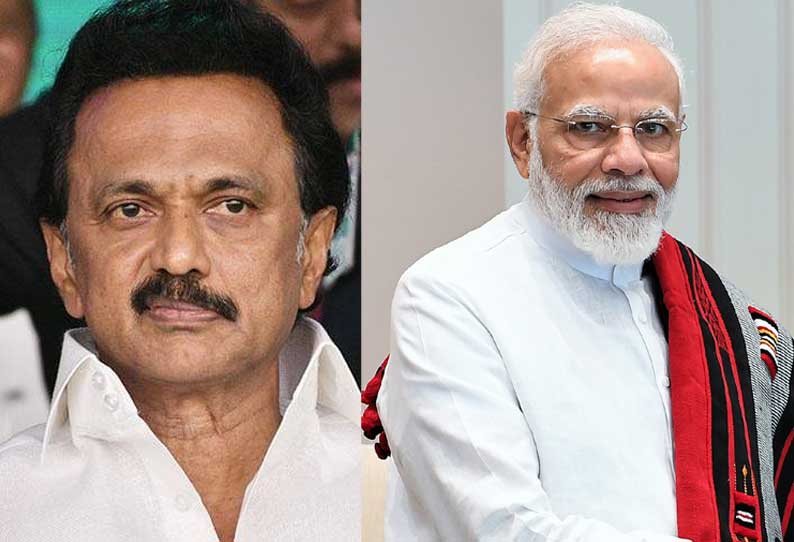 Prime Minister Narendra Modi should show the same urgency for reservation for other backward classes (OBCs) and Dalits in medical college admissions on seats surrendered to all-India quota by the states, as he had shown vis-a-vis economically weaker sections for upper castes , DMK leader MK Stalin said on Monday.
Stalin said the Centre had argued in the apex court that 50 per cent reservation cannot be provided from this academic year for OBCs and Dalits, alleging that the Tamil Nadu government too did not argue strongly before the four-member committee set up in this regard.
“Hence, the dreams of OBC and Dalit students have been shattered,” the DMK leader claimed.

In a statement issued here, Stalin said Tamil Nadu Chief Minister K Palaniswami should also exert political pressure on Modi in this regard.
Stalin was reacting to a Supreme Court’s order on Monday that it cannot order for 50 per cent reservation for OBCs and Dalits from this academic year in the seats surrendered to the all-India quota by the states.
The court was hearing a batch of petitions filed by ruling AIADMK, Tamil Nadu government and others for 50 per cent reservation for such seats.
The committee was set up on Madras High Court orders in July 2020 with representatives from the central and Tamil Nadu governments and the Medical Council of India (MCI).
Stalin said that for over three years, reservation for OBCs and Dalits in the central quota had not been provided, impacting over 10,000 students across the country. 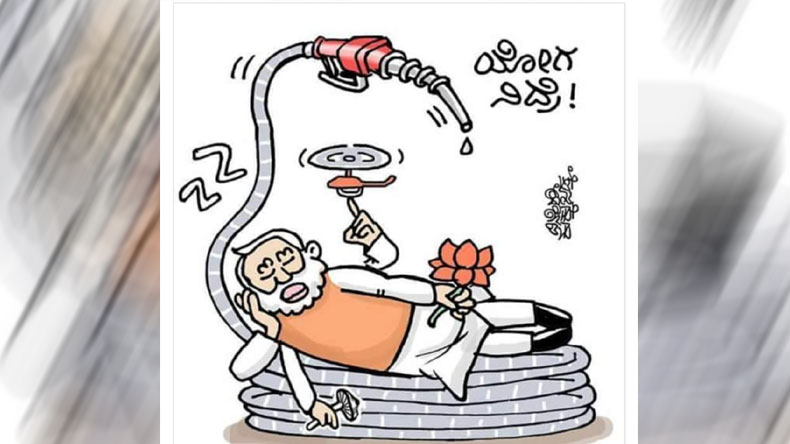 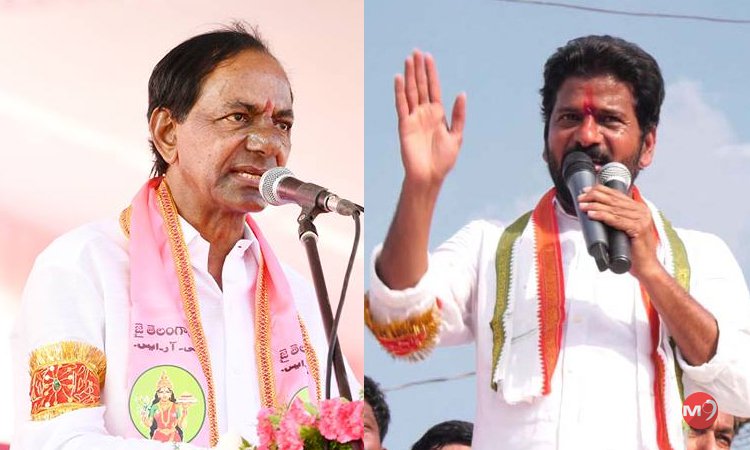 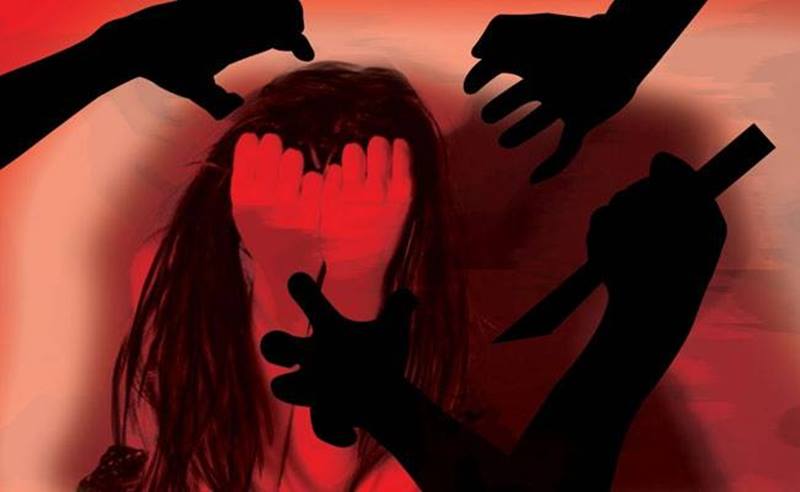 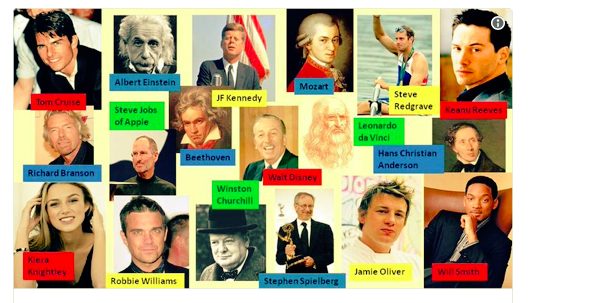