Skip to content
In connection with Sushant Singh Rajput’s death a case has been filed against Bollywood super stars and VVIPs Salman Khan, Karan Johar, Sanjay Leela Bhansali, and Ekta Kapoor.
Advocate Sudhir Kumar Ojha has filed a complaint under Sections 306, 109, 504 & 506 of IPC in connection with the actor’s death in a court in Bihar’s Muzaffarpur.
Lawyer said, “In the complaint, I have alleged that Sushant Singh Rajput was removed from around seven films and some of his films were not released. Such a situation was created which forced him to take the extreme step.”
It is be noted Congress leader Sanjay Nirupam has claimed that Sushant lost seven films, which he had signed.
“He lost the films in just six months. Why? The film industry’s ruthlessness works on a very different level. And that ruthlessness took the life of one talented person,” Nirupam tweeted.
While appealing to the government to launch a detailed probe into Sushant Singh Rajput’s death, ‘Dabangg’ director Abhinav Kashyap has accused Salman Khan and family of sabotaging his film projects.
[splco_quote]While hitting out at the Khan family, he wrote “sharp, cunning and always attack me from the back and stay Hidden. But the best part is after 10 years, I know who my enemies are. Let it be known that they are Salim Khan, Salman Khan, Arbaaz Khan and Sohail Khan.[/splco_quote]
There are many other small fry’s but Salman Khan family is the head of this venomous serpant. They use a clever mix of their ill-gotten money, political clout and connections with the underworld to intimidate anyone and everyone”.
“Unfortunately truth is on my side and I am not going to give up like Sushant Singh Rajput. I refuse to cow down and will fight on till I see the end of either them or me. Enough tolerance. It’s time to fight back.”
[splco_spacer] 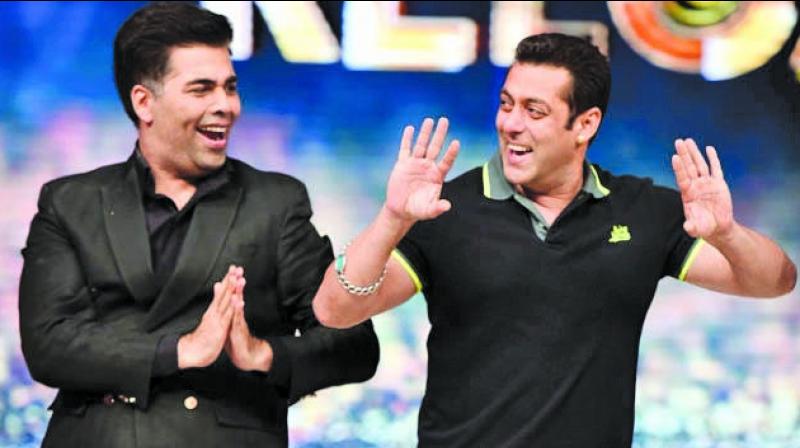 [splco_spacer]
Mumbai police is likely to record the statement of filmmaker Shekhar Kapur in Sushant Singh Rajput’s suicide case. Sources in Mumbai police told Mirror Now that the statement will be recorded in the light of Kapur’s tweet where he mentioned that he knows the people who let Sushant down.
[splco_quote]On Monday, filmmaker Shekhar Kapur tweeted, “I knew the pain you were going through. I knew the story of the people who let you down so bad that you would weep on my shoulder. I wish I was around the last 06 months. I wish you reached out to me. What happened to you was their karma. Not yours.”[/splco_quote]
It is to be noted that Maharashtra Home Minister Anil Deshmukh has assured that Mumbai Police will investigate professional rivalry in the death  case.
The 34-year-old actor was found dead in his Bandra apartment on June 14.
The Patna-born actor made his Bollywood debut with ‘Kai Po Che’. The deceased actor played the lead roles in ‘MS Dhoni: The Untold Story’, Kedarnath and ‘Chhichhore’.
Following Sushant’s shocking demise several film personalities, including Kangana Ranaut, Abhinav Kashyap, Prakash Raj and several others have opened up on the practice of nepotism in the film industry.
[splco_spacer]

The Time-C Voter gave 116 to the NDA and a slight lead for the opposition Mahagathbandhan at 120.   According to Today’s Chanakya survey, 60 per cent upper caste respondents voted for the BJP-JDU, while 29 per cent voted for Congress-RJD. It further added that 69 per cent Yadavs voted for the RJD-Congress, while 22 Read More…

The heart-wrenching incident occurred on May 25 (Monday) at Bihar’s Muzaffarpur railway station.  Sources said that administrative officials at the station were informed immediately after the incident occurred.    The coronavirus short 4 hrs notice by BJP led Modi Government for 21 days lockdown on march 25th that has been extended again and again until Read More…

Four police personnel were suspended and a poll official was issued show cause notice in Bihar’s Muzaffarpur district on Tuesday for keeping six EVMs inside a hotel room while voting was on for the fifth phase, a top official said.   The matter came to light when several local leaders of the opposition ‘Mahagathbandhan’ noticed Read More…