Skip to content
MS Dhoni’s business manager Arun Pandey has revealed how the former Team India skipper was in absolute disbelief when he got the news about the sudden death of Bollywood actor Sushant Singh Rajput.
The 34-years old actor’s sudden demise has surprised the sports fraternity especially after he essayed the role of MS Dhoni.
The actor had started his career through television serial Pavitra Rishta and then moved on to Bollywood. He has acted in hit Bollywood films like Kai Po Chhe and MS Dhoni, a film based on cricketer Mahendra Singh Dhoni’s life.
“We can’t even believe what has happened. I am not in a position to express my grief. Mahi is very morose. Such a tragic incident,” Arun Pandey was quoted as saying by multiple news outlets.

“Sushant was only 34 and a prosperous career was waiting for him, I have no doubt about that. There are ups and downs in everyone’s life. Sushant used to practice under the watchful eyes of former cricketer Kiran More who taught him how to keep wickets, which was very essential to play the role of Mahi.”
[splco_spacer] 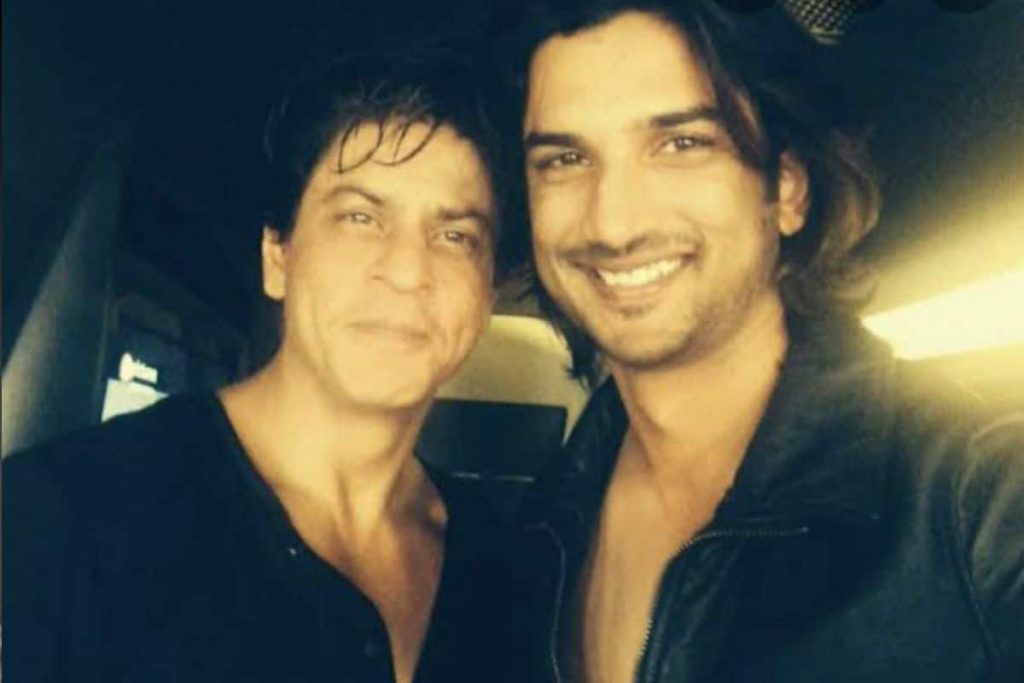 [splco_spacer]
“I still remember that Sushant had a bad side strain during practice and even there was a crack in his backbone. But he was confident, worked hard in rehabilitation and recovered within a week. Even Mahi was impressed to see his dedication to work,” he added.
Several other sports personalities including legendary batsman Sachin Tendulkar, boxer Vijender Singh, spinner Anil Kumble, Sania Mirza, and many others took it online to share their grief about the untimely demise of the young actor.
Expressing shock over the passing away of Rajput, Suresh Raina wrote: “Shocked to hear about Sushant Singh Rajput. Met him several times as he spent time with us for Mahi’s biopic. We’ve lost a handsome, ever smiling actor.
Mohammad Shami also took to Twitter and wrote: “Deeply shocked and saddened to learn about the loss of #SushantSinghRajput. A fine actor gone too soon. Will always remember our meeting. RIP brother”.
Splco Reporter
Special Correspondent Group of right thinking writers who eulogise self expression in quest of truth in news making jointly contribute under the platform of splco.me a novel social media channel.

A well known Bollywood actor Sushant Singh Rajput allegedly reported committed suicide at his Bandra residence here on Sunday morning   Clad in a dark t-shirt and grey shorts, Rajput was found hanging by a bedsheet at his home by his domestic help who alerted the police.   Rajput, 34, hailed from Bihar and was Read More…

The Indian team celebrates a 2-1 series victory over Australia following play being abandoned on day five in the fourth test match between Australia and India at the SCG in Sydney,   Having let slip the advantage in Perth after a hard-fought win in Adelaide, India got it right in the remaining two Tests winning Read More…

Twist in tale : Rhea Chakraborty has filed a Police Complaint against Doctors

Rhea Chakraborty has filed a Police Complaint before the Mumbai Police against Priyanka Singh, Dr Tarun Kumar of Ram Manohar Lohia Hospital and Others for offences of forgery under NDPS Act and Tele Medicine Practice Guidelines 2020.   The actress’s lawyer said, ” They sent a bogus Medical Prescription showing SSR as an Out Patient Read More…