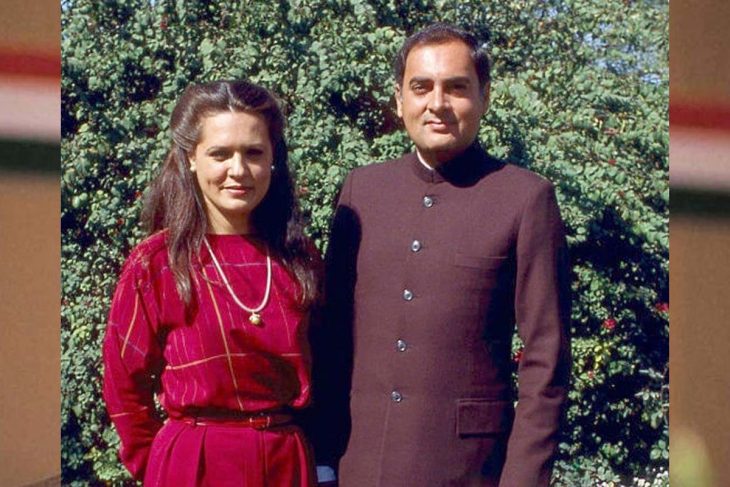 Congress Interim President Sonia Gandhi today quit from her post and asked the Congress Working Committe to find a new chief.
Sonia Gandhi’s decision comes ahead of the Congress Working Committee (CWC) meeting on Monday.
The meeting is set to take place amid talks of a leadership change in the party at the top, regarding which many Congress leaders have written to Sonia Gandhi even though the party has denied existence of any letter in this regard.
Different voices have emerged within the party with one section comprising sitting MPs and former ministers demanding collective leadership, while another group has sought the return of Rahul Gandhi to the helm.
While two dozen Congress leaders including some ex ministers have written to party president Sonia Gandhi for overhaul of the organizational structure and changes to the leadership, some leaders close to Rahul have also written to the CWC pressing for the Gandhi scion’s return as chief.
The letter by former ministers and some MPs was believed to have been written a few weeks ago and sets the stage for a stormy CWC meeting where issues flagged by dissenters are expected to be discussed and debated.
These leaders have called for bringing changes in the organization by effecting reforms through decentralisation of power and empowerment of state units besides setting up of the central Parliamentary Board, a body that existed in the party in the 1970s but was later wound up.
The letter in question has also stressed collective decision-making with Gandhi family as its “integral part.” They have also called for the appointment of a full-time leadership which is active and which can be easily contacted by workers and leaders. The pro reform leaders are further learnt to have called for free and fair organizational polls from the block up to the working committee level.
A counter to the pro reform lobby arguing for collective leadership in the Congress has also begun with sitting MP Manickam Tagore calling for Rahul Gandhi’s return as party president.
“Gandhis are the symbol of sacrifice. Decision by Congress CWC was a majority decision reflecting the will of 1100 AICC, 8800 PCC members, five crore workers and 12 crore supporters who want Rahul Gandhi as their leader,” Tagore said, referring to the 2019 decision of the CWC to name Sonia Gandhi as party president after Rahul declined to accept a unanimous CWC appeal to stay in the post.
Apart from Tagore, Challa Vamshi Chand Reddy, ex Telangana lawmaker and AICC secretary in charge of Maharashtra has also asked for the promotion of Rahul Gandhi as Congress President “without any further delay.”
In a letter to the CWC on Sunday, Challa Reddy said any delay in Rahul’s reinstatement would be at the cost of the Congress.
“In view of existing conditions any further delay in promoting Rahul Gandhi as AICC president can cause incalculable harm to the progress of Congress Party and can be dispiriting to the Congress family,” Reddy said in the letter.
He said, “On behalf of millions of Congress workers and sympathizers I would like to take this opportunity to refer to an important pressing matter to the committee. We have been eagerly waiting for this CWC meeting to happen and for a positive decision to be taken to promote Rahul Gandhi as AICC president”.
“This major decision, taken at the earliest possible, can create a launching pad for further creative action and get us all prepared for any eventuality. Rahul Gandhi is the only leader who can animate both seniors and youngsters, unite their energies, direct their vigour and inventiveness to bring the past glory to Congress,” he said.

While the younger leaders in the Congress are expected to chalk out a strategy to push for Rahul’s return to the helm, the leaders who earlier petitioned to Sonia Gandhi have called for contacting and winning back all those Congressmen who have quit the party and joined the BJP and expressed concerns over rank and file getting demoralised due to the “drift in the party.”
They are also learnt to have pointed out that the CWC is not “guiding” the party effectively in mobilizing public opinion against the BJP.
Among leaders learnt to have signed the letter are Leader of Opposition in Rajya Sabha Ghulam Nabi Azad, deputy leader of Congress in Rajya Sabha Anand Sharma, former chief ministers Bhupinder Singh Hooda, Prithviraj Chavan and Rajinder Kaur Bhattal, besides ex ministers Mukul Wasnik, Kapil Sibal, M Veerappa Moily, Shashi Tharoor, MP Manish Tewari, and former MPs Milind Deora, Jitin Prasada and Sandeep Dixit.
They signatories are also said to include former party unit chiefs including Raj Babbar, Arvinder Singh Lovely, Kaul Singh Thakur besides leaders Akhilesh Prasad Singh and Kuldeep Sharma.
These leaders argued that in the absence of a direct dialogue with the Congress chief over strengthening of the party, revival of the party has become imperative in the interest of democracy in the country.
While most of the leaders who have written the letter did not answer calls on Sunday, some who answered remained tight-lipped on the issue having set the stage for a CWC debate on the need for a Gandhi vis-à-vis a non Gandhi Congress President. 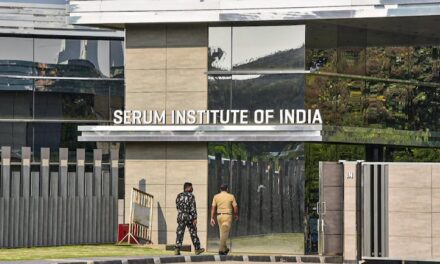 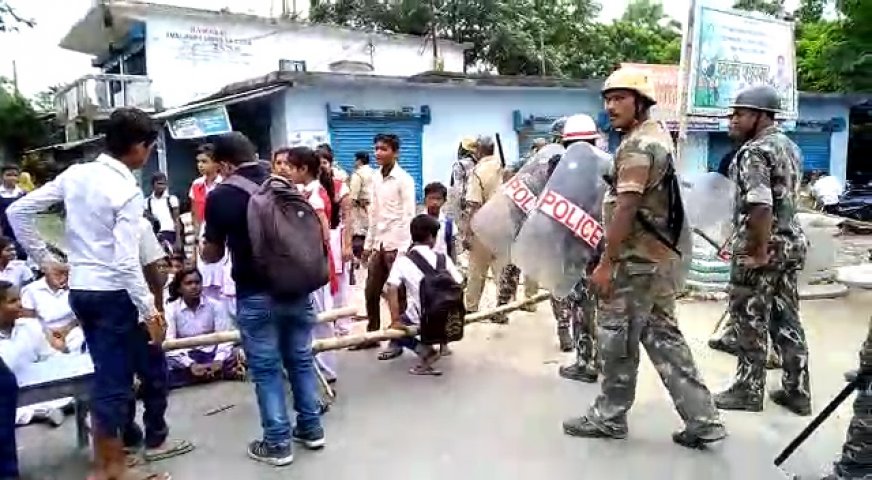 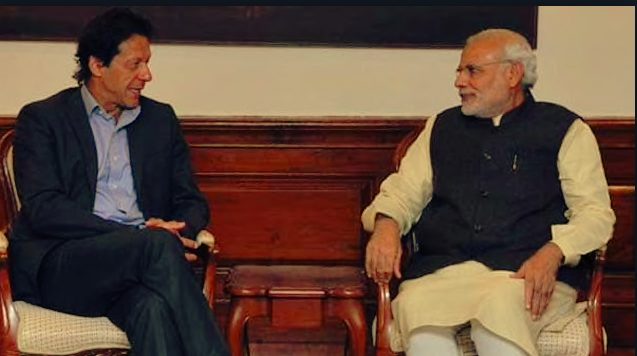 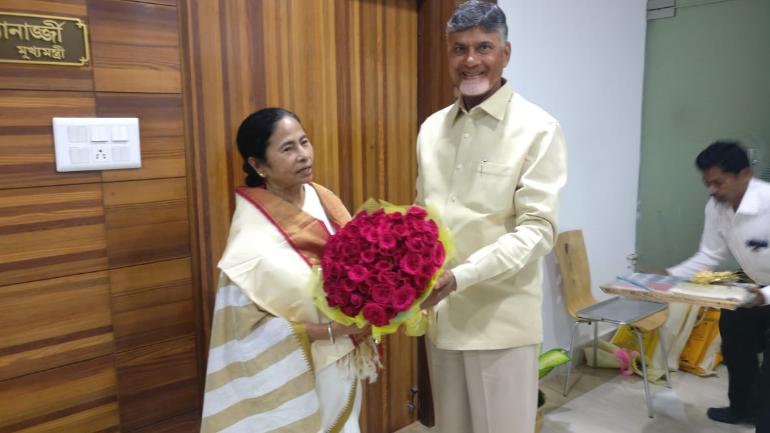