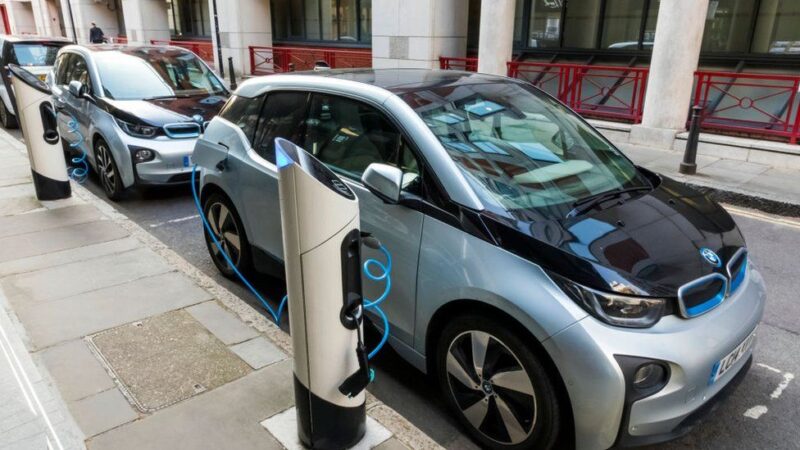 The International Institute for Sustainable Development (IISD), an independent think tank, said in July 2021 that India lagged behind other key markets for Electric Vehicles such as China, Europe, and the United States.

Almost 97.5% of all electric vehicles sold in India were two-wheelers.

Through government-backed incentives, 87,659 electric vehicles have been procured and 6,265 electric buses have been allotted to various state and city transportation undertakings.

Parliament was informed during the winter session that 8.70 lakh electric vehicles or EVs had been registered in India, most of them being two and three-wheelers, by 2020-21.

Arun Shreyas, CEO and co-founder of RACEnergy, a Hyderabad-based electric vehicle infrastructure company, believes that on the implementation front, the idea has still not trickled down from the bureaucratic level to the ground level, where you need to set up an EV meter for charging or swapping stations to exchange batteries.

“You’re not going to go to the energy minister to get the meter. You will reach out to the local authority. But the required information have not yet trickled down. Yes, the cabinet has approved the policy etc., the process has become easier, but it’s still a challenging thing to do, because we need to educate everybody all the way till the ground level to get the whole process done,” he explains.

Focused on battery swapping, RACEnergy has developed an integrated solution by taking the cost of the battery out of the vehicle and offering energy as a service through a network of swapping stations.

Drivers can swap their discharged batteries with charged ones within 2 minutes, enabling them to operate on the road for longer durations.

To onboard vehicles to its platform, the company provides retrofit kits that convert existing internal combustion engines (ICE) auto-rickshaws into electric, making it economical and scalable.

The company will shortly be launching in Hyderabad facilities to charge batteries under a temperature-controlled environment to arrest the challenge of quick battery degradation.

Instead of setting up charging points where one drives an EV and waits while the battery gets charged, Khurana and his colleagues have stations in 150 locations across Delhi NCR where they swap 5000 batteries each day.

“Think of us as petrol pumps for EVs. The idea is that EV users should come in, take two minutes to exchange their discharged battery for a charged one.

And they’re ready to go for the rest of the day clocking 70 to 100 kilometres,” Khurana says.

It is a green industrial policy that supports post-pandemic economic recovery. It is intended to reduce oil imports and strengthen energy security.

And it is central to reducing air pollution and mitigating climate change.” 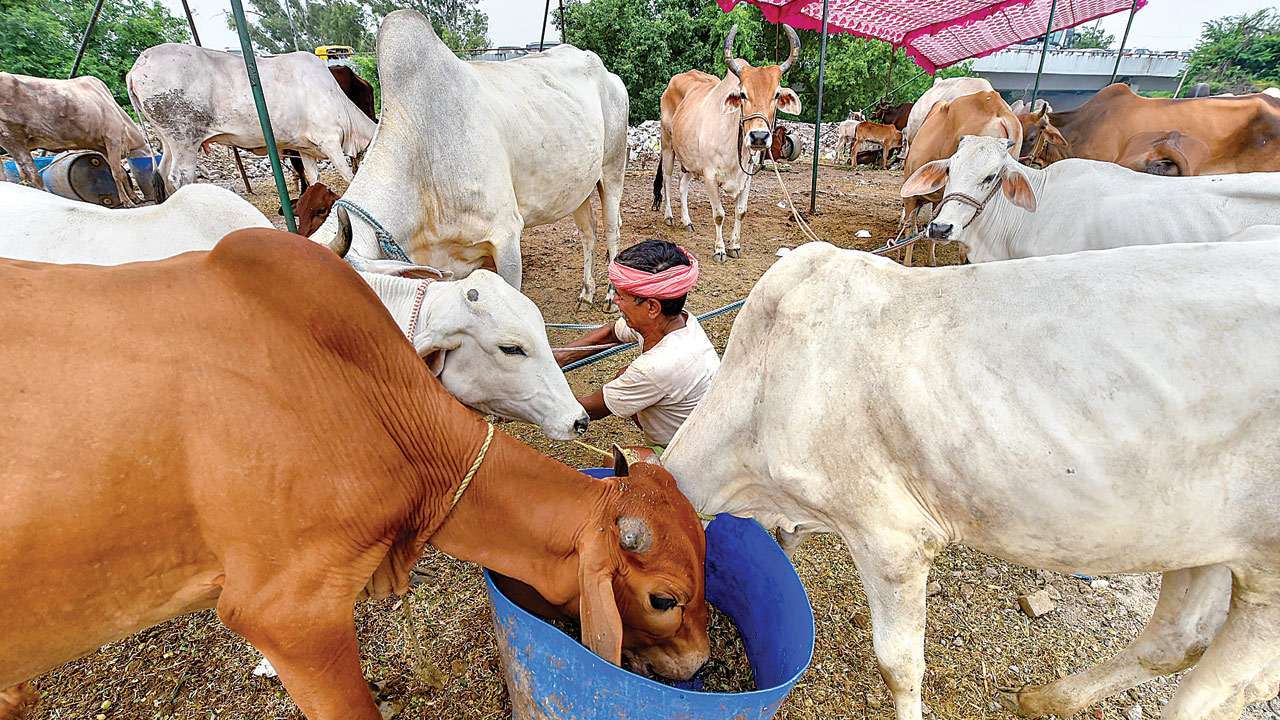 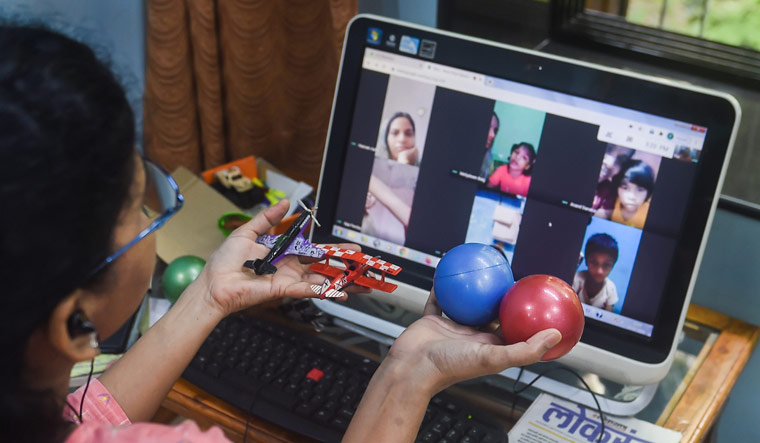 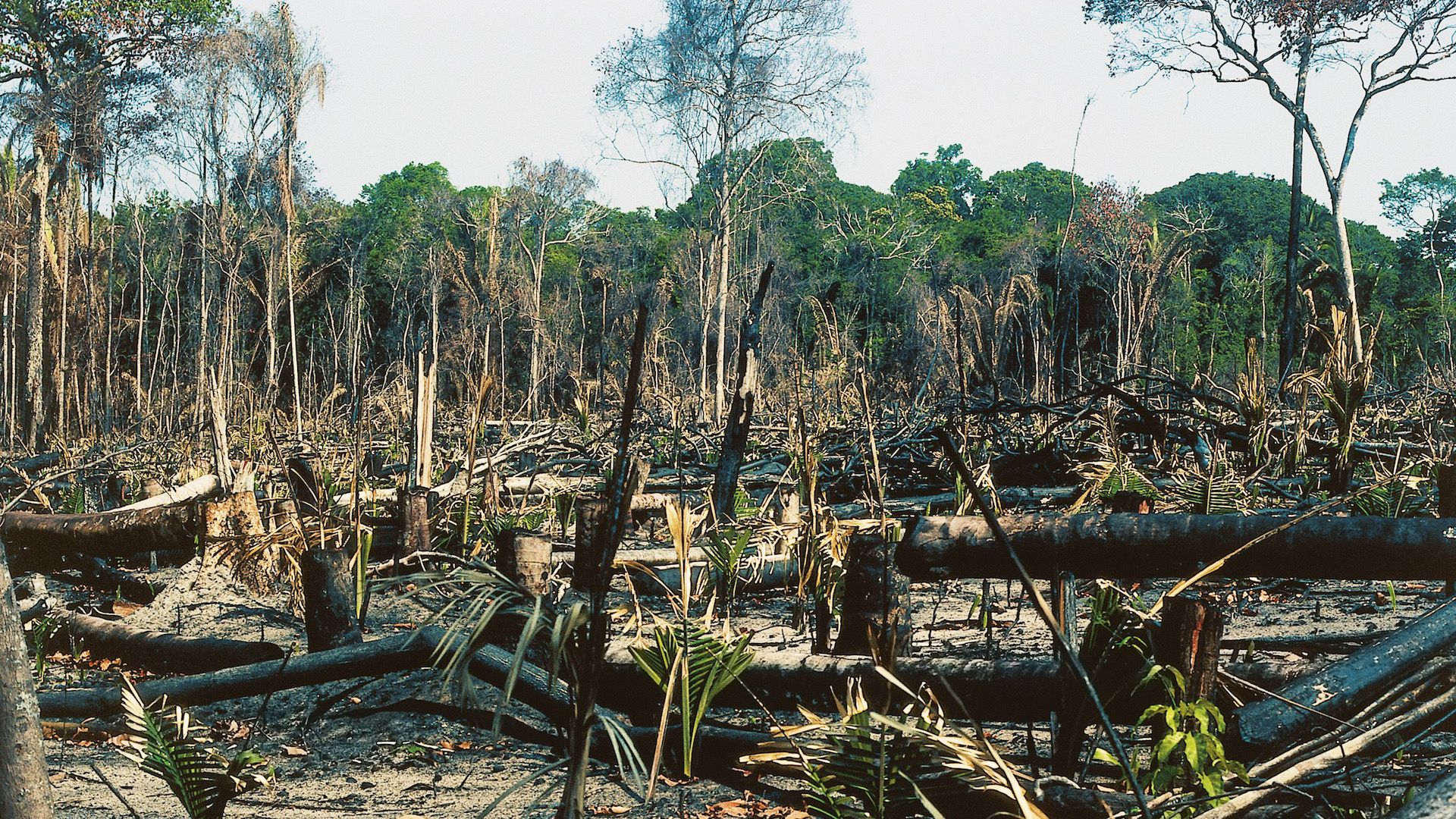 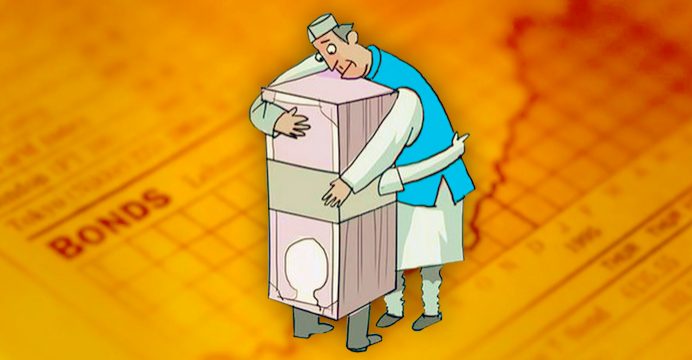