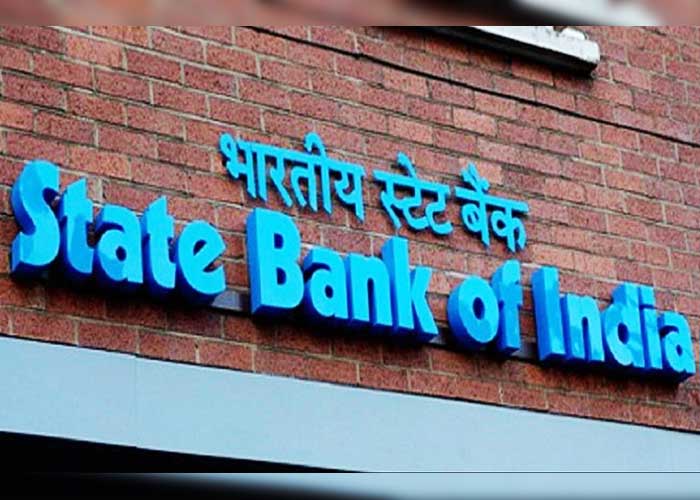 Arakkonam branch of SBI has named and shamed the students who have taken education loans and the farmer borrowers by an act that been condemned by many ..
Arakkonam branch of SBI put outside the branch premises photos of students who have taken education loans and farmers and also put up with a question ‘do you want to figure here’,”
“It is shocking to see the Arakkonam branch of SBI displaying the photos of students who have taken education loans and farmers who have taken farm loans outside the branch premises and also with a question ‘do you want to figure here’,” said T. Velmurugan, President, Tamizhaga Vazhvurimai Katchi (TVK).
“Has SBI kept the photo of Vijay Mallya outside its premises as a defaulter,” he wondered.
He said many corporate loan defaulters like Mallya and Nirav Modi have escaped from India and some are living a luxurious life overseas and the Indian government and the banks have not taken any steps.
Velmurugan said the education loan borrowers may not be employed to repay the loan.
When contacted the SBI’s Arakkonam branch, a person who said he was the Branch Manager without disclosing his name said: “We can’t share the information with the media. We have to get the permission from the law officer.”
“The bankers are insensitive and if any student takes some drastic action after being shamed, will SBI take responsibility?” Education Loan Task Force (ELTF) Convenor K. Srinivasan told media .
ELTF guides students on rules and regulations governing the education loans offered by nationalised banks and it also insists students repay their dues.
Srinivasan said the education loan scheme has the facility of telescopic repayment facility over 15 year period. The first loan due falls one year after a student completes the course.
“The banks can give moratorium for three times during the currency of the loan if the borrower ends up in difficulties,” Srinivasan said.
“Is the SBI willing to display the pictures of its corporate defaulters?
Does it have the guts to publish the names of its top 100 defaulters?
SBI shamelessly quote the Banking Regulation Act for not disclosing the big corporate defaulters.
“But in the case of poor students, it feels the banking law does not apply,” Srinivasan a former banker posed.
According to him, bank officials try to create a wrong picture that education loan portfolio is default-prone.
They are reluctant to handle this portfolio. It is really not so since the ticket size is very small compared with the loans and defaults of big industries.
This is not the first time that a SBI branch has named and shamed education loan borrowers.
In 2013, the Bodinayakanur branch of SBI in Theni district, around 515 km from here, displayed photos of students and their parents for defaulting on their educational loans.
At that time, the late President of DMK M. Karunanidhi had slammed SBI.
“When several money sharks are cheating banks of thousands of crores of rupees by not repaying loans, it is defamatory to display photos of students from poor and middle-class families for defaulting on education loans,” Karunanidhi had said. 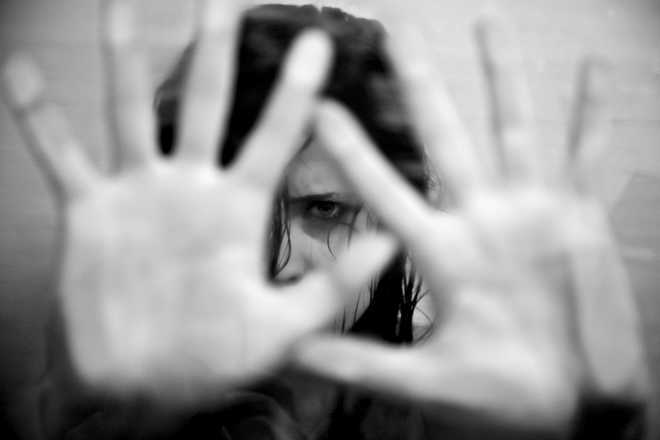 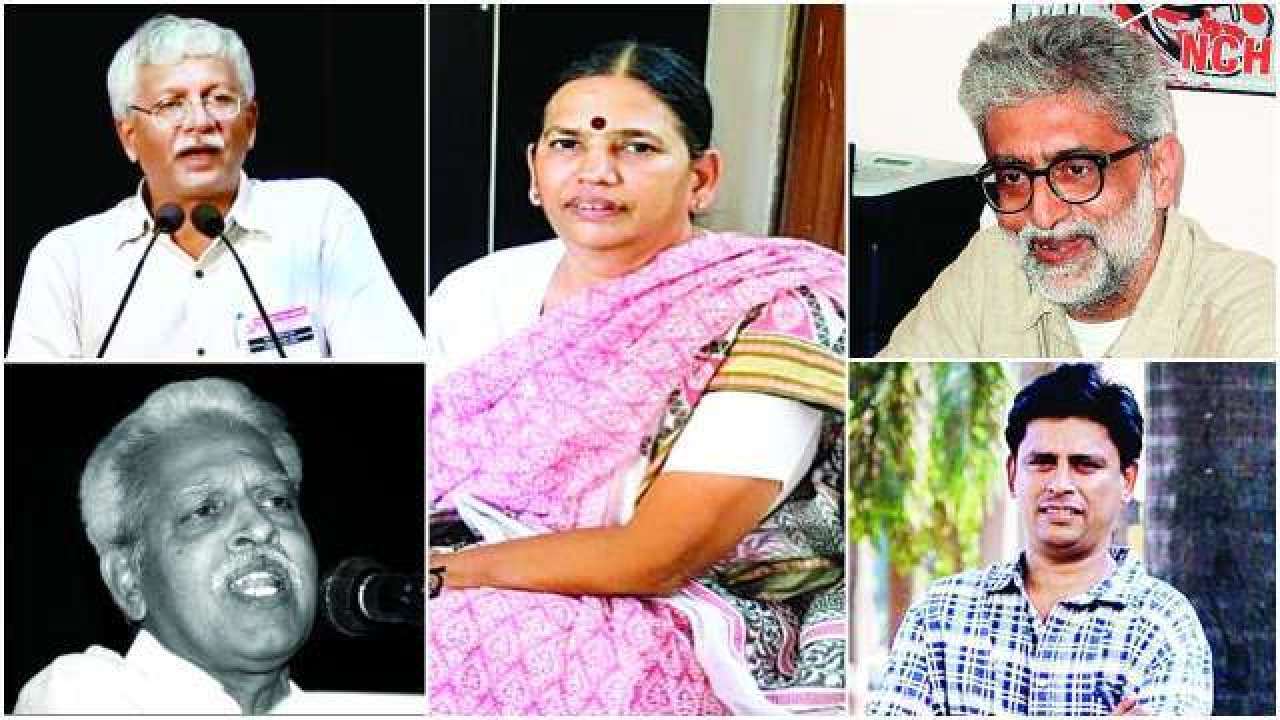 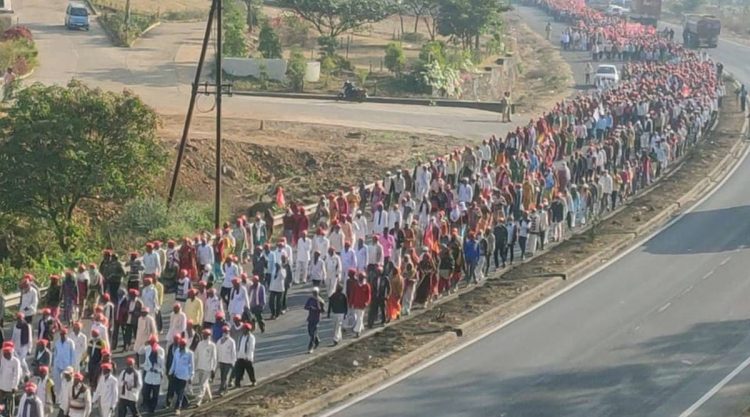 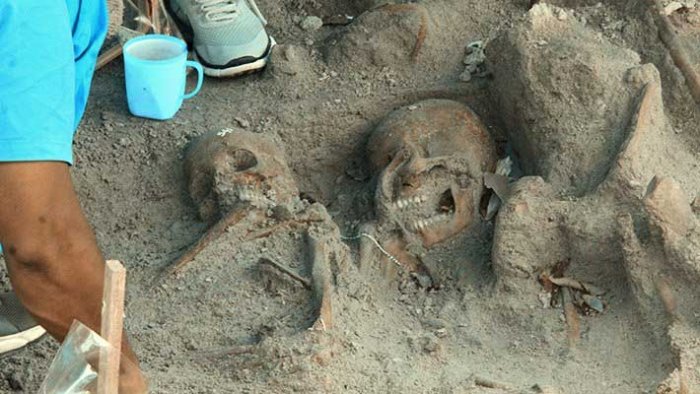