Moscow State Medical University began clinical trials of the vaccine produced by Russia’s Gamalei Institute of Epidemiology and Microbiology on June 18.
The clinical trials of the world’s first coronavirus vaccine on volunteers at Sechenov First Moscow State Medical University has been successfully completed, Vadim Tarasov, the director of the Institute for Translational Medicine and Biotechnology, told Sputnik, adding that the first group of volunteers would be discharged on Wednesday and the second on July 20.
“Sechenov University in a pandemic situation acted not only as an educational institution but also as a scientific and technological research center that is able to participate in the creation of such important and complex products as drugs

We worked with this vaccine, starting with preclinical studies and protocol development, and clinical trials are currently underway,” Tarasov noted.
According to Alexander Lukashev, the director of the Institute of Medical Parasitology, Tropical and Vector-Borne Diseases at Sechenov University, the objective of this stage of the study was to show the vaccine’s safety for human health, which was successfully done.
“The safety of the vaccine is confirmed. It corresponds to the safety of those vaccines that are currently on the market,” Lukashev told Sputnik.
The further vaccine development plan is already being determined by the developer’s strategy, including the complexity of the epidemiological situation with the virus and the possibility of scaling up production, Lukashev added.

Also read : Spraying Disinfectant On The Streets Does Not Eliminate Corona Virus : WHO 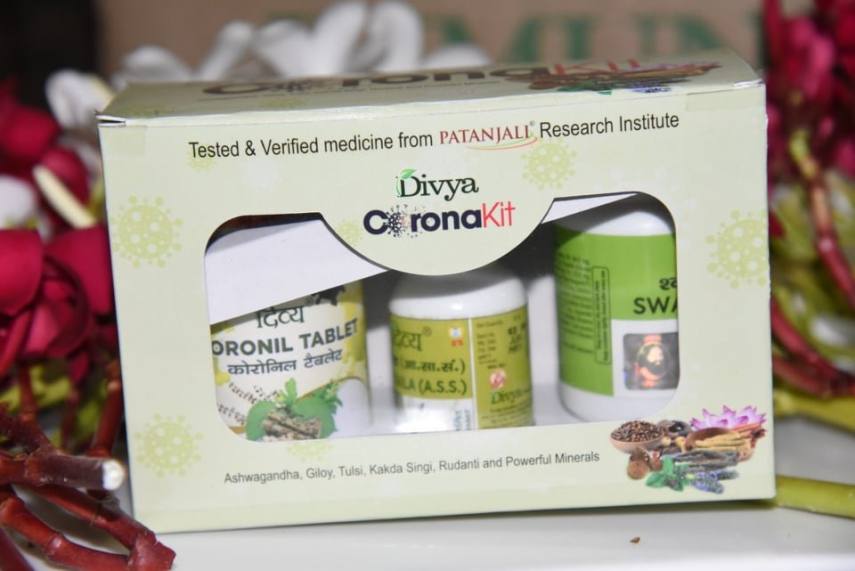 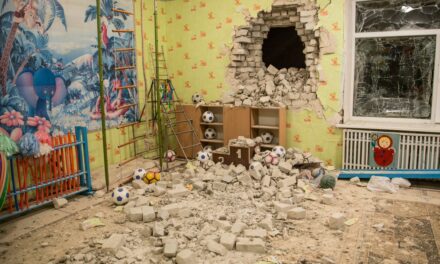 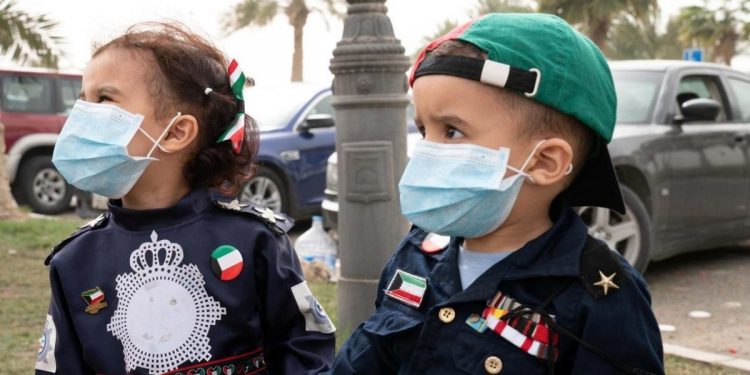