Healthcare experts on Monday 4 January questioned the government’s assertion that Bharat Biotech’s COVID-19 vaccine Covaxin can target mutated coronavirus strains and maybe used us a ”backup”, as they asked for the scientific basis for the claim and for the vaccine’s safety and efficacy.
India’s country drugs regulator Sunday granted emergency use approval to Oxford-AstraZeneca’s Covishield and also to indigenously developed Covaxin even though not enough data on the latter’s efficacy and safety was available, which triggered a voracious debate among medical fraternity .
Noted virologist Shahid Jameel said he does not believe that eventually Covaxin would turn out to be safe and show more than 70 per cent efficacy.
”I say this based on the platform, which is widely used and Bharat Biotech’s own track record of successfully making inactivated viral vaccines,” he said.
He also said his concerns are based on the processes adopted for approving the vaccine and also on the utterances of people in responsible positions.
”If approval requires both safety and efficacy data for a representative population, phase 2 safety and immunogenicity do not fulfill that criteria,” he said.
“That is why we conduct a phase 3. It is the closest you get to a population. Where is that data? Vaccines are not drugs.
They are given to healthy people. They are prevention not a treatment. Both safety and efficacy is required,” he said.
He also questioned what is an approval for a ”backup”? ”Does this mean that if needed, a vaccine of unproven efficacy would be used?”
He said the biggest concern is that ”sidestepping” processes and poor/complex communication will fuel vaccine hesitancy in India.
”There is already evidence of that on account of fast tracked development timescales.
Our country has one of the finest immunisation programmes. It will also undermine the global value of India’s vaccine industry, which is first rate by any measure,” he said.
Indian Council of Medical Research Director General Dr Balram Bhargava had on Sunday 3 January said Covaxin is based on an inactivated whole virus, having potential to target mutated coronavirus strains including the UK-variant, and it was a major reason for giving it a conditional nod.
He, however, had also said no clear data regarding the efficacy of the vaccine is available so far.
”The data generated so far demonstrates a strong immune response (both antibody as well as T cell) and in-vitro viral neutralisation.
The ongoing clinical trial is the largest trial on 25,800 subjects, in which 23,000 volunteers have already been enrolled including subjects with comorbid conditions, and the vaccine has demonstrated safety till date,” Bhargava has said.
All India Institute of Medical Sciences (AIIMS) director Randeep Guleria Monday said Bharat Biotech’s vaccine has been given approval only in emergency situations as a backup.
”If there is a surge in cases then we may need larger doses of vaccine then we may go with Bharat Biotech’s vaccine.
The Bharat Biotech vaccine is more of a backup,” he said. He also rejected claims of fast-tracking the process.
”None of the clinical trials was fast tracked in terms of safety and efficacy.
Fast tracking was done in taking regulatory approval which generally takes a long time while going from one phase to the other,” he said.
All India Drugs Action Network (AIDAN) also questioned the claim that Covaxin can work better against the UK strain of the virus which is more transmissible.
”It is not clear if there is any scientific basis to claim that Covaxin will be effective in the context of infection by mutant strains when its efficacy has not been established and is currently unknown against any strain of the virus,” the AIDAN said.
The claim being propagated that the whole virion inactivated vaccine is likely to be effective against mutations of the virus is not being supported by any efficacy from the trial because no data has been generated as yet in the Phase 3 trial,’
AIDAN said in a statement. A political battle has also ensued over approval to Covaxin.
Some Congress leaders, including Anand Sharma, Shashi Tharoor and Jairam Ramesh, on Sunday raised serious concerns over the green signal to the, saying it is ”premature” and can prove dangerous.
Hit out at the Congress , BJP party president J P Nadda alleging that whenever India achieves something commendable the opposition party comes up with “wild theories” to “ridicule” the accomplishments.
Former Uttar Pradesh CM Akhilesh has said he will not put this vaccine as he have security concerns..
In Social media there were huge debate and portion of people has asked Indian PM modi to follow Rusian President , England PM and take the first vaccine shot by himself 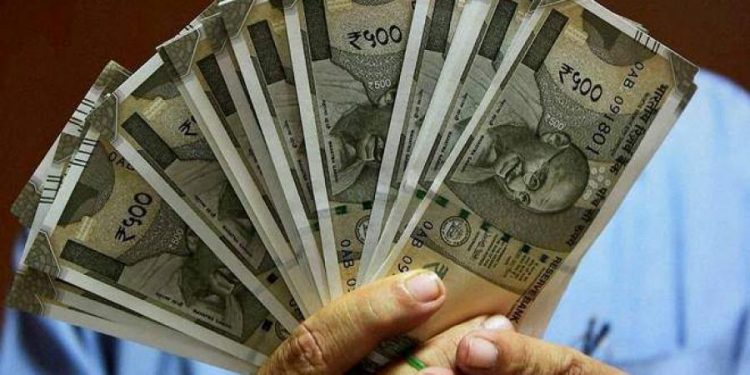 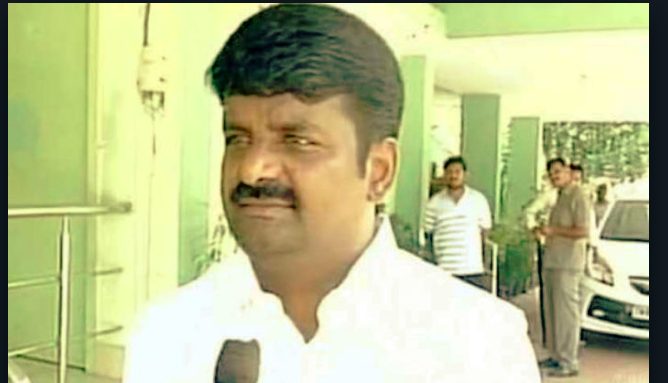 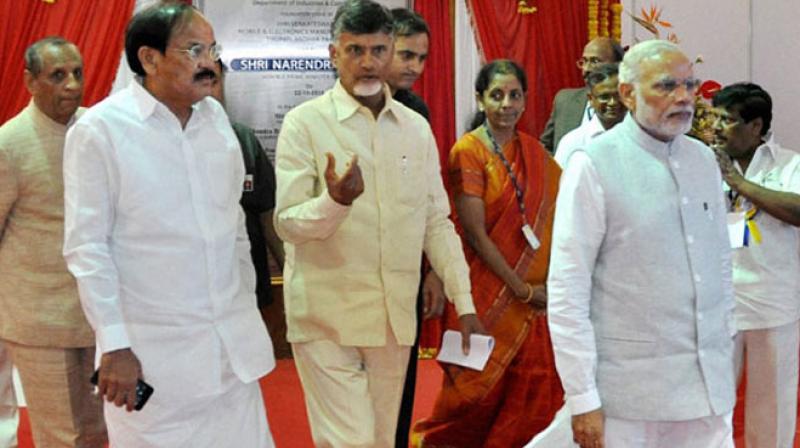