Okonjo Iweala First women to be Next Director General WTO 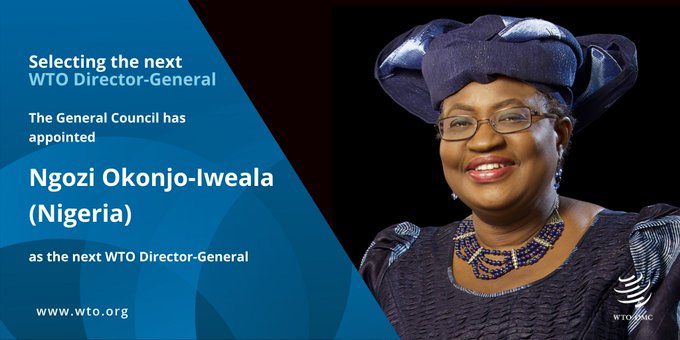 Okonjo Iweala, 66, is a global finance expert, an economist and an international development professional with over 30 years of experience working around the world.
Twice served as Nigeria’s finance minister and briefly acted as foreign minister, she has a 25-year career at the World Bank, including as Managing Director of Operations.
WTO stated “Dr. Okonjo-Iweala will become the first woman and the first African to head the WTO.
She will take up her duties on March 1 and her term, renewable, will expire on August 31, 2025,” WTO said.
Extending the “warmest congratulations” to Okonjo-Iweala, General Council Chair David Walker said: “This is a very significant moment for the WTO.”
Earlier Members of the World Trade Organization (WTO) agreed by consensus to appoint Ngozi Okonjo-Iweala, a former finance minister of Nigeria, as the next director-general, said the WTO in a press release.

BREAKING: Ngozi Okonjo-Iweala from Nigeria is appointed as the next WTO Director-General.

Dr. Okonjo-Iweala makes history as the first woman and the first African to lead the WTO.

The decision was made at a special meeting of the WTO’s General Council at which the World Bank veteran was formally selected, Xinhua news agency reported on Monday. Saudi Arabia says ‘nothing to do’ with amazon chief dispute 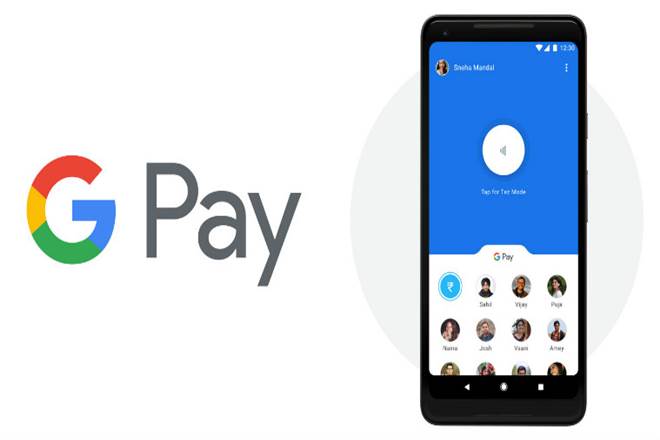