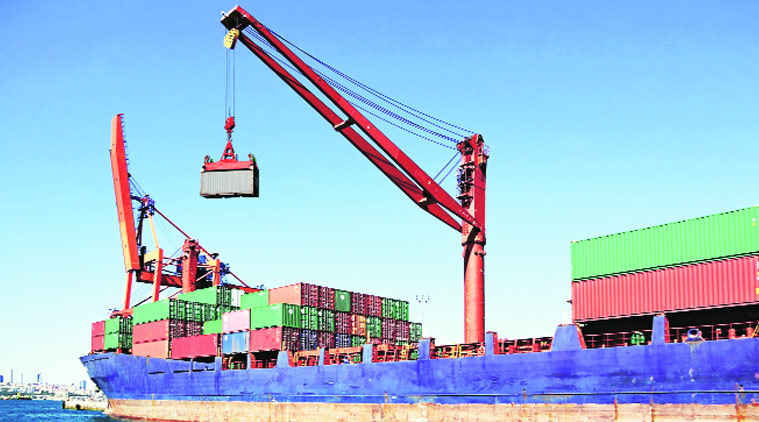 India’s overall export (merchandise plus services) has declined by 25.42% during the period April-June, 2020 as compared to the corresponding period of the previous year, the ministry of commerce and industry said in a statement on Wednesday.
“The quick estimate of the Index of Industrial Production (IIP), released by the Ministry of Statistics and Programme Implementation for the month of June, 2020 stands at 107.8 as compared to 53.6 and 89.5 in April, 2020 and May, 2020 respectively,” the statement said.
Union minister of commerce and industry, Piyush Goyal, issued the statement in a written reply in the Lok Sabha.
Elaborating the steps taken to boost exports, the statement said the validity of Foreign Trade Policy (2015-20) has been extended by one year i.e. upto 31-3-2021 and relaxations granted and timelines extended due to COVID-19.
[splco_spacer] 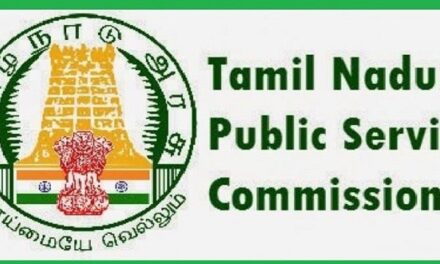 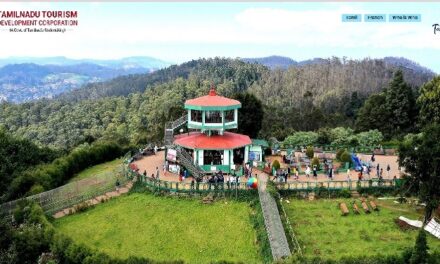 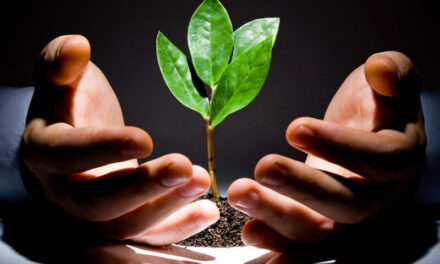