The GSAT-24 satellite fully funded by the NSIL is expected to be launched during the first quarter of 2022. The entire satellite capacity on-board GSAT-24 will be leased to its committed customer Tata Sky for meeting their DTH application needs.

The GSAT-24 satellite will be owned and operated by NSIL on a commercial basis. Speaking to IANS earlier, K. Sivan, Secretary, Department of Space and Chairman, ISRO said NSIL will acquire three communication satellites GSAT 20, GSAT 22 and GSAT 24 made by the ISRO.

NewSpace India Ltd, apart from buying satellites made by ISRO can also lease assets from the latter. “NewSpace India Limited (NSIL)” has been incorporated in March 2019, as a wholly-owned Government of India Company, under the administrative control of Department of Space (DOS).

Queried about transferring ISRO’s other satellites to NSIL, Sivan had said: “We are thinking about asset transfer on lease basis. Plans are there.” 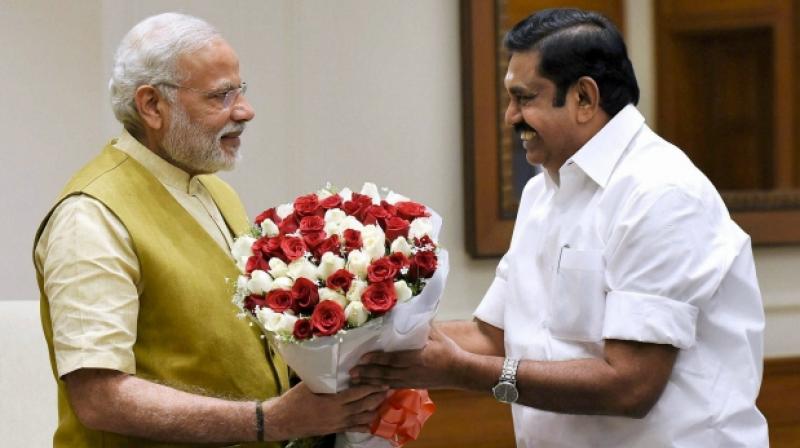 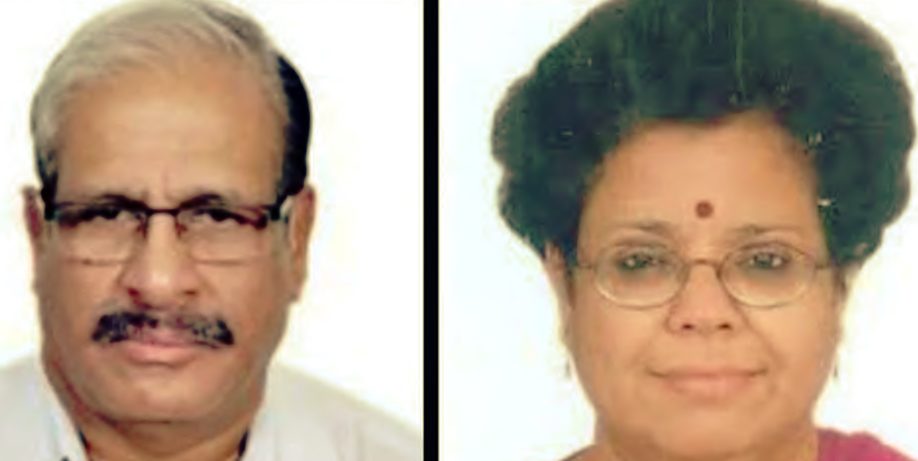 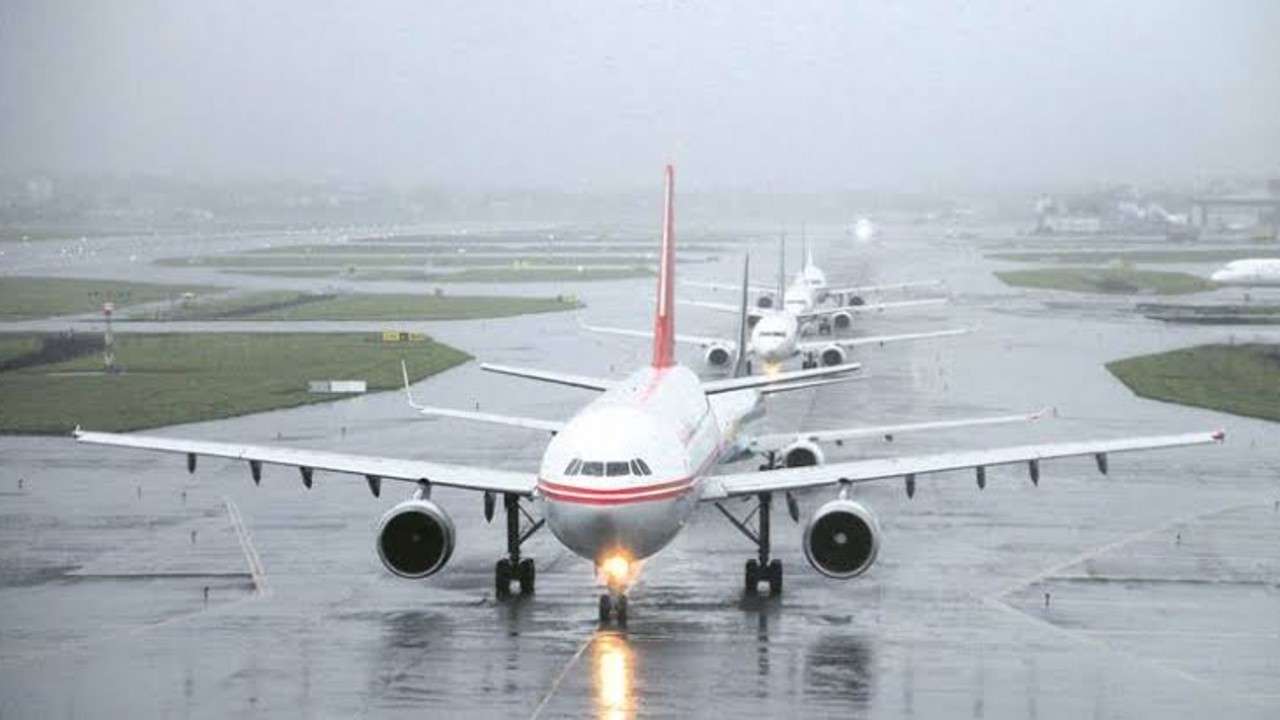