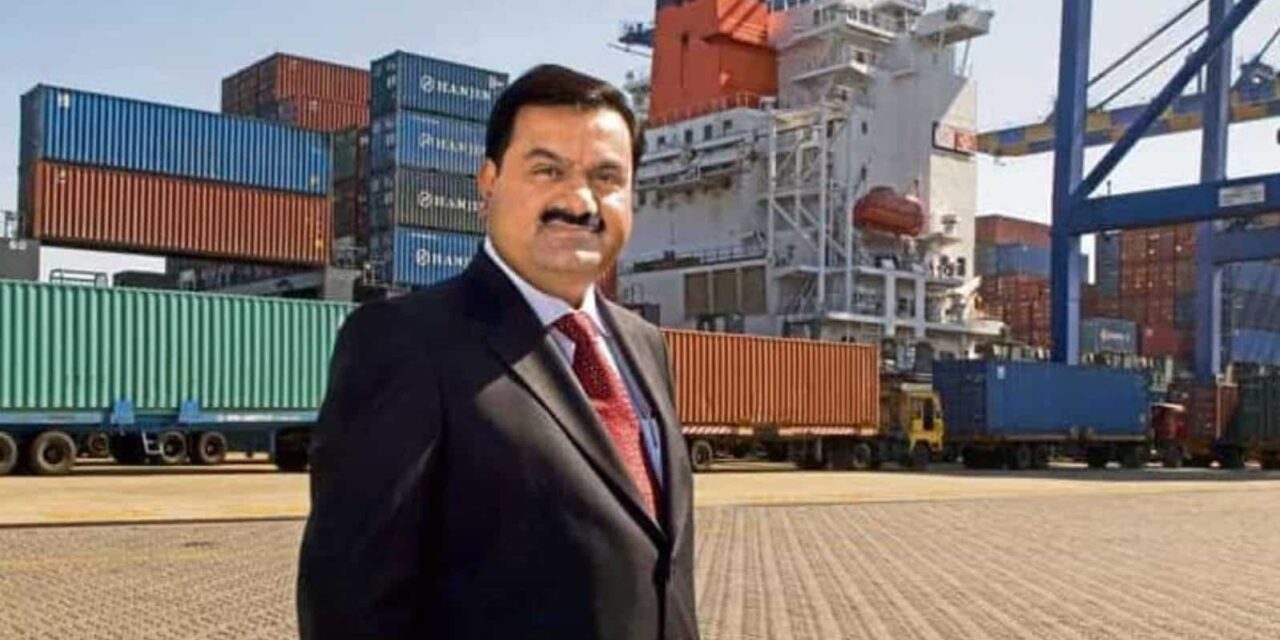 In a set to Gujarat based Adani Group Norway’s sovereign wealth fund has put Canada’s Bombardier , India’s Adani Ports and South Korea’s Hyundai Glovis  on its watch list for possible exclusion from investment due to ethical concerns.

Norges Bank, which manages the fund, said in a statement on Monday that Bombardier was placed on the list due to “the unacceptable risk that the company contributes to or is responsible for gross corruption”.

The fund has a 1.2% stake in the Canadian company, according to Refinitiv data.

Investigations into the business-jet maker have revealed the company or its subsidiaries can be linked to allegations or suspicions of corruption in six countries over more than ten years, the fund’s council on ethics has said.

All the cases relate to bribes or suspicious transactions amounting to more than $100 million to win contracts for Bombardier’s subsidiaries, it said.

But it noted that Bombardier divested its transportation division, to which the majority of allegations of corruption had been linked, in 2021.

With respect to Adani Ports , this group  may be contributing to “serious violations” of human rights because of its involvement in building a port terminal in military-ruled Myanmar, said the fund. The fund has a 0.7% stake in the company, according to Refinitiv.

Last year, Adani Ports said it was abandoning plans to build a container terminal in Myanmar, and is expected to fully exit the investment by June.

The fund, however, said there was significant uncertainty about when such a withdrawal can be implemented

“Much like our global peers, we are watching the situation in Myanmar carefully and will engage with relevant authorities and stakeholders to seek their advice on the way forward,” Adani said in a statement on Tuesday.

Hyundai Glovis a unit of Hyundai Motor Group, has disposed of decommissioned vessels by sending them to be broken up for scrap on beaches in Pakistan and Bangladesh, where working conditions are extremely poor and this contributed to human rights violations, the fund said.

Hyundai Glovis, of which the fund owns 0.81% according to Refinitiv, did not immediately respond to a request for comment.

The fund also said it has excluded from investment Chinese sportswear maker Li Ning  due to an “unacceptable risk” that the company is contributing to serious human rights abuses in Xinjiang, China. 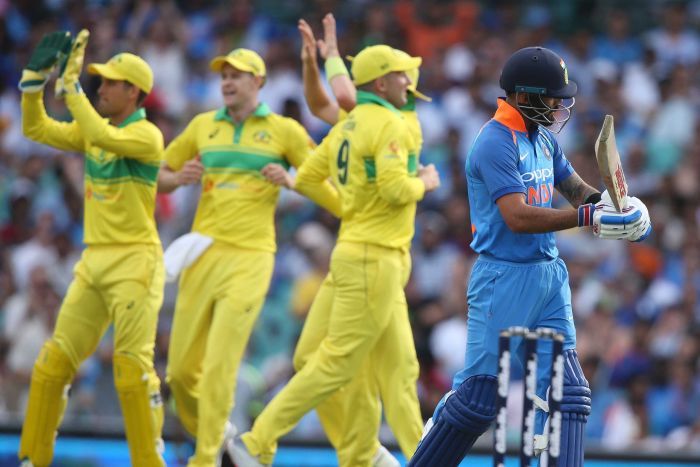 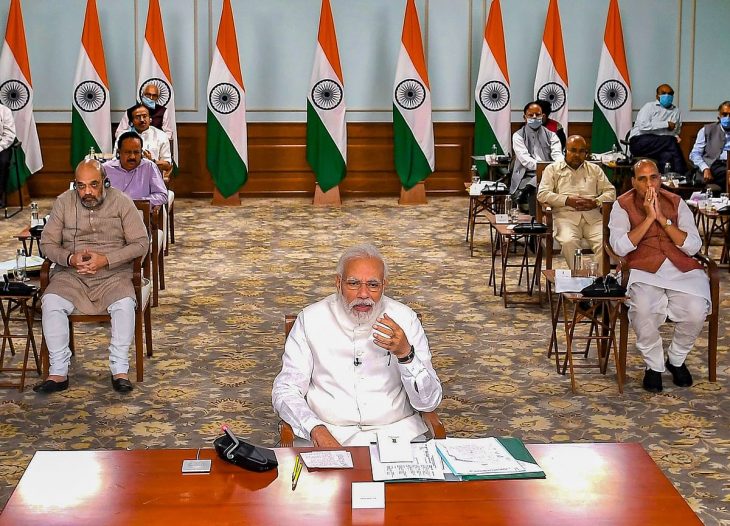 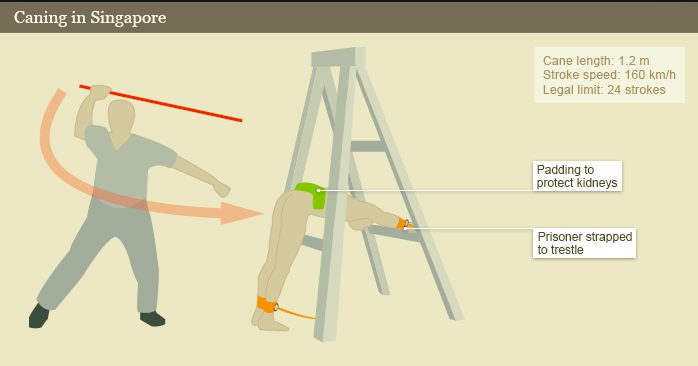 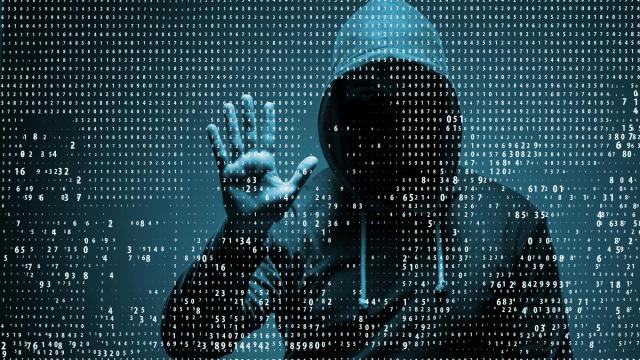