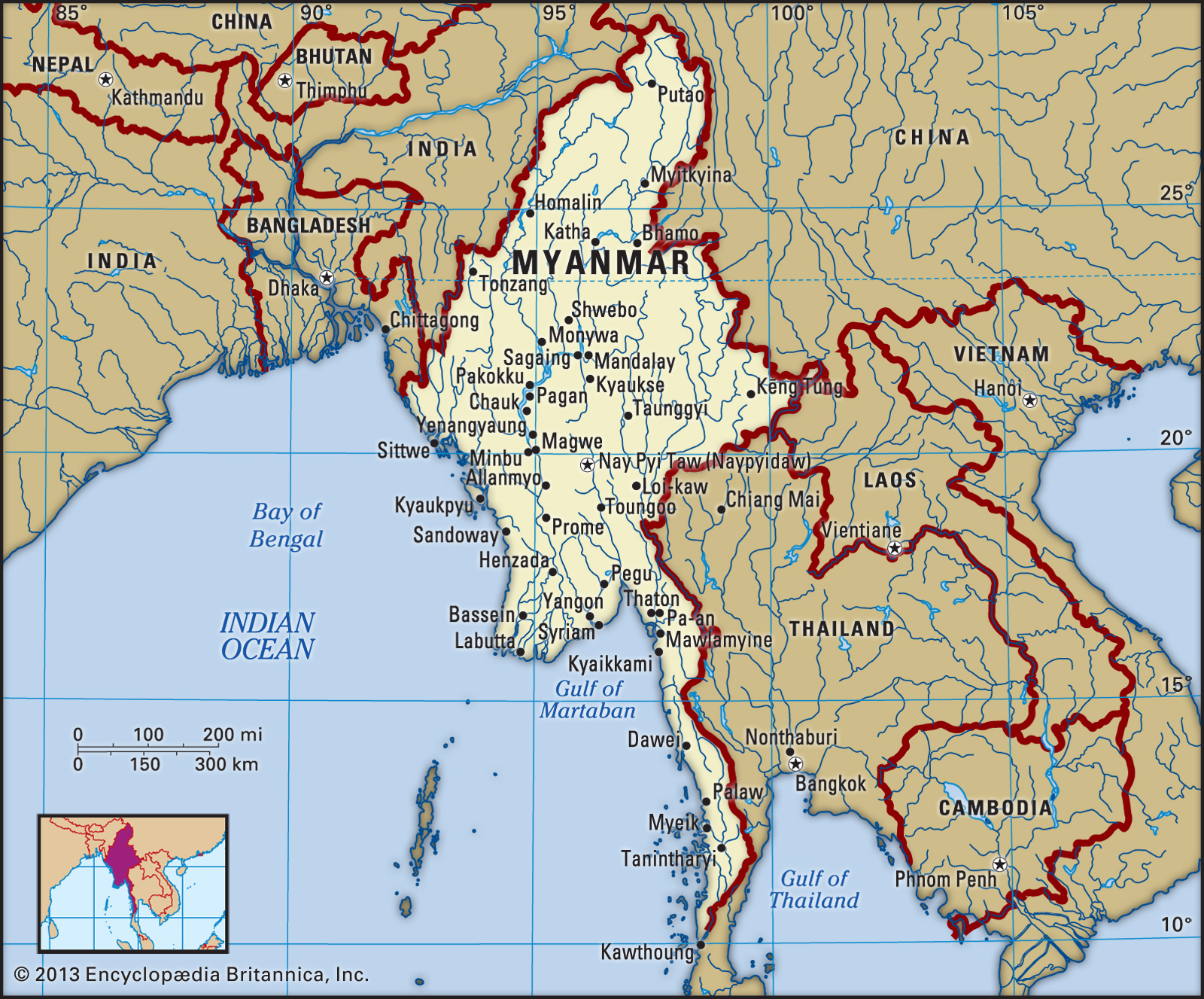 In Yangon, the former capital that remains Myanmar’s commercial hub, troops seized the city hall, according to an AFP journalist.
Elsewhere, the chief minister of Karen state and several other regional ministers were also held, according to party sources, on the very day when the new parliament was to hold its first session.
The developments triggered a quick response from the United States and Australia, with both calling for the release of detained NLD leaders and the restoration of democracy.
“The United States opposes any attempt to alter the outcome of recent elections or impede Myanmar’s democratic transition, and will take action against those responsible if these steps are not reversed,” White House spokeswoman Jen Psaki said in a statement.
Australia said the military was “once again seeking to seize control” of the country.
“We call on the military to respect the rule of law, to resolve disputes through lawful mechanisms and to release immediately all civilian leaders and others who have been detained unlawfully,” Australian Foreign Minister Marise Payne said.
In the hours after the arrests, communications networks in Myanmar were restricted, with several mobile phone networks down.
NetBlocks, a non-governmental organisation that tracks internet shutdowns, reported severe disruptions to web connections.
Phone numbers in the capital Naypyidaw were also seemingly unreachable.
Myanmar’s polls in November were only the second democratic elections the country had seen since it emerged from the 49-year grip of military rule in 2011.
The NLD swept the polls and was expecting to renew the 75-year-old Suu Kyi’s lease on power with a new five-year term.
But the military has for weeks complained the polls were riddled with irregularities, and claimed to have uncovered over 10 million instances of voter fraud.
It has demanded the government-run election commission release voter lists for cross-checking which the commission has not done.
Last week, military chief General Min Aung Hlaing arguably the country’s most powerful individual said the country’s 2008 constitution could be “revoked” under certain circumstances.
Min Aung Hlaing’s remarks, which came with rumours of a coup already rife, raised tensions further within the country and drew a warning from more than a dozen foreign embassies and the UN.
Myanmar has seen two previous coups since independence from Britain in 1948, one in 1962 and one in 1988.
Suu Kyi a former democracy icon and Nobel peace prize winner whose image internationally has been in tatters over her handling of the Muslim Rohingya crisis remains a deeply popular figure.
She spent 20 years off and on under house arrest for her role as an opposition leader, before she was released by the military in 2010.

The wreckage of the AN-32 transport aircraft belonging to the Indian Air Force (IAF), which disappeared eight days ago with 13 Air Force persons on board, was sighted at an altitude of 12,000 feet in West Siang district of Arunachal Pradesh by an Mi-17 helicopter on Tuesday afternoon.   Wing Commander Ratnakar Singh, IAF spokesperson Read More…

Fresh trouble mounted for Republic TV chief Arnab Goswami  after Mumbai Police complaints lodged  This is for ‘prior information’ on Balakot In the viral WhatsApp chat, Arnab Goswami seems to have confirmed  the airstrikes three days before the Indian Air Force carried it out   It Should be noted Republic TV editor-in-chief Arnab Goswami, already Read More…