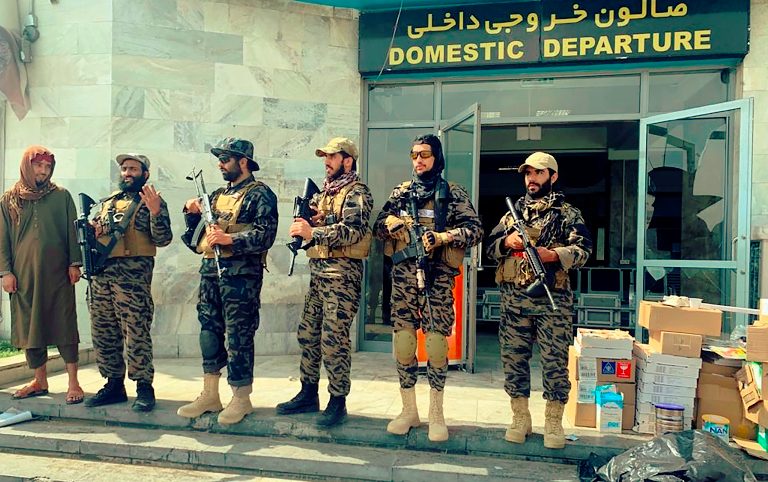 The Taliban triumphantly marched into Kabul’s international airport on Tuesday, hours after the final U.S. troop withdrawal that ended America’s longest war.
Standing on the tarmac, Taliban leaders pledged to secure the country, quickly reopen the airport and grant amnesty to former opponents.
In a show of control, turbaned Taliban leaders were flanked by the insurgents’ elite Badri unit as they walked across the tarmac.
The commandos in camouflage uniforms proudly posed for photos. Getting the airport running again is just one of the sizeable challenges the Taliban face in governing a nation of 38 million people that for two decades had survived on billions of dollars in foreign aid.
Afghanistan is finally free, Hekmatullah Wasiq, a top Taliban official, told The Associated Press on the tarmac.
The military and civilian side (of the airport) are with us and in control. Hopefully, we will be announcing our Cabinet. Everything is peaceful. Everything is safe.
Wasiq also urged people to return to work and reiterated the Taliban pledge offering a general amnesty. People have to be patient, he said.
Slowly we will get everything back to normal. It will take time. Just hours earlier, the U.S. military had wrapped up its largest airlift of non-combatants in history.
On Tuesday morning, signs of the chaos of recent days were still visible.
In the terminal, rifled luggage and clothes were strewn across the ground, alongside wads of documents.
Concertina wire stills separated areas while overturned cars and parked vehicles blocked routes around the civilian airport a sign of measures taken to protect against possible suicide car bombers entering the facility.
Vehicles carrying the Taliban raced back and forth along the Hamid Karzai International Airport’s sole runway on the military side of the airfield.
Before dawn broke, heavily armed Taliban fighters walked through hangars, passing some of the seven CH-46 helicopters the State Department used in its evacuations before rendering them unusable. 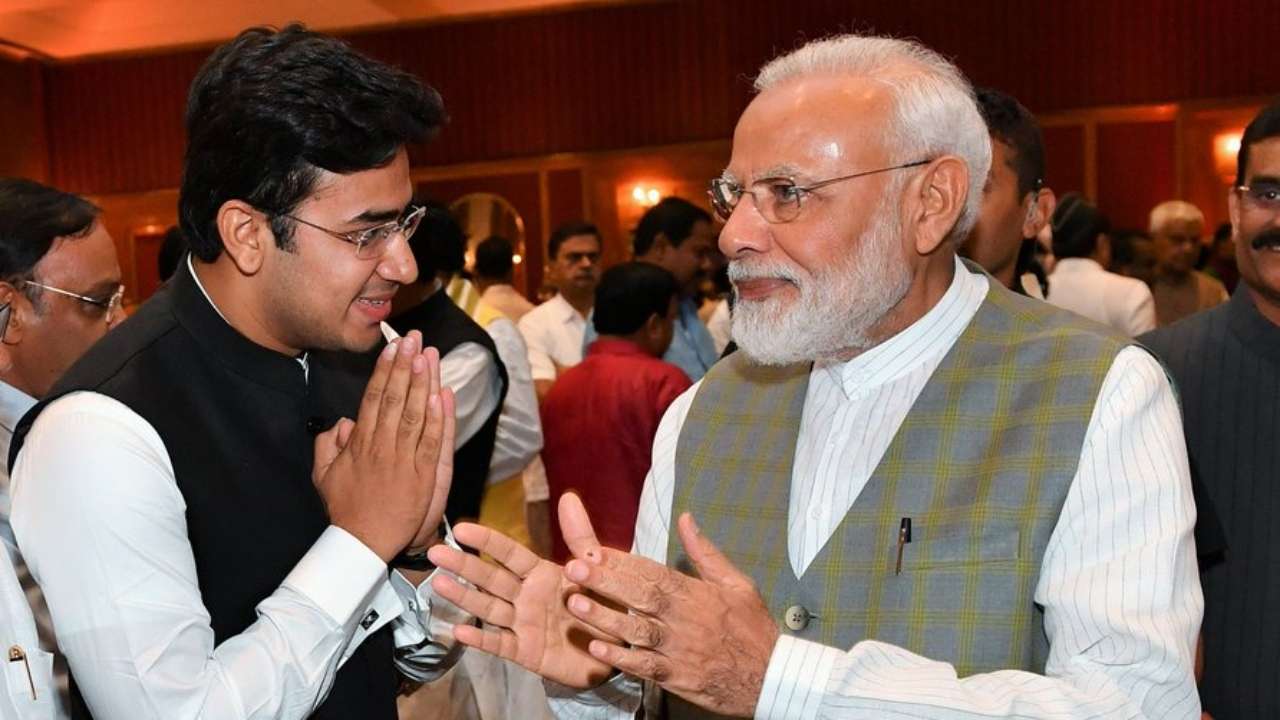 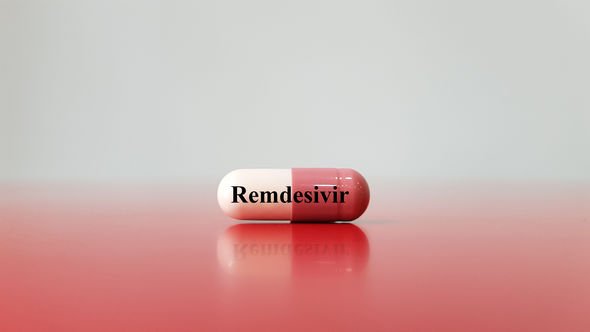 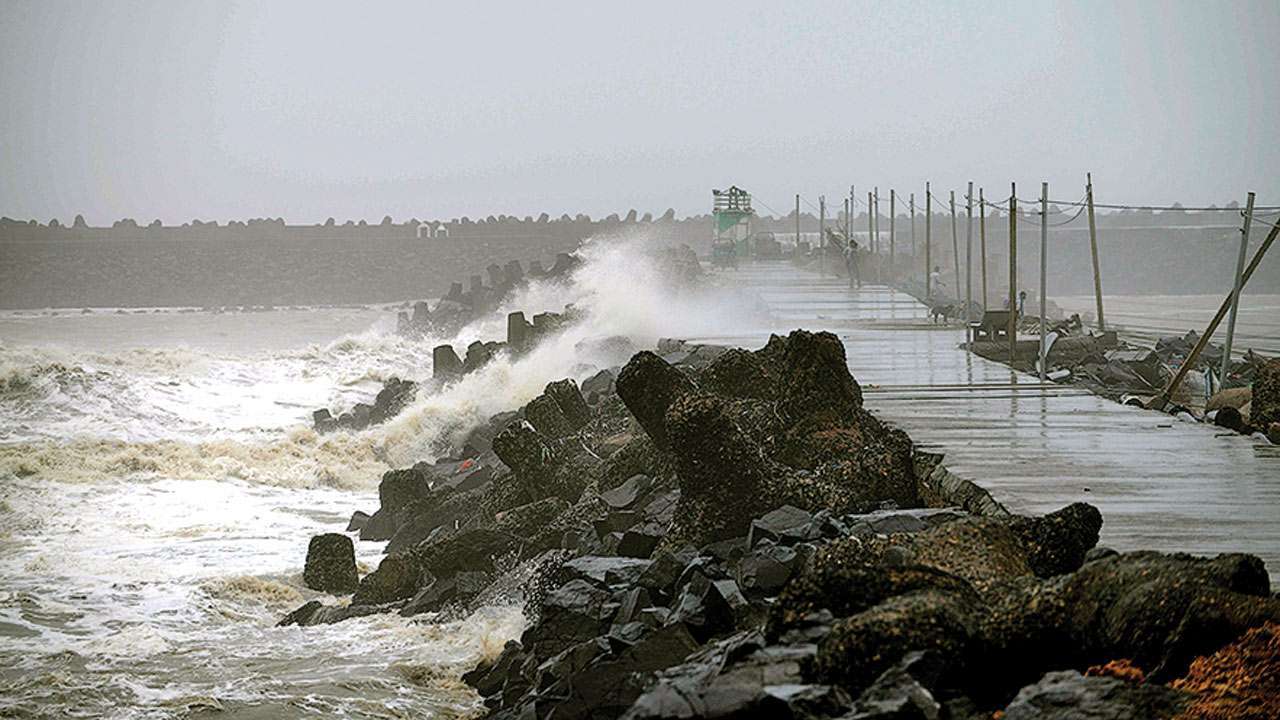 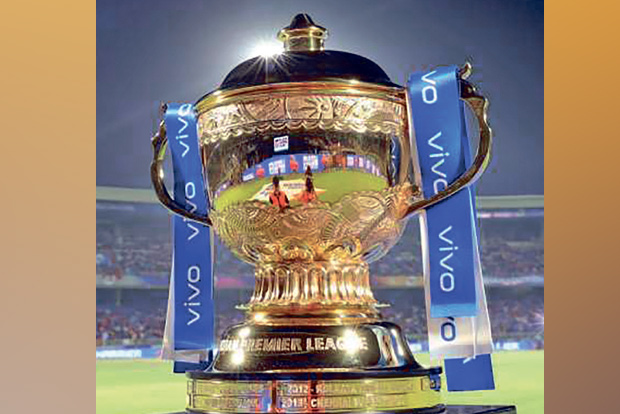