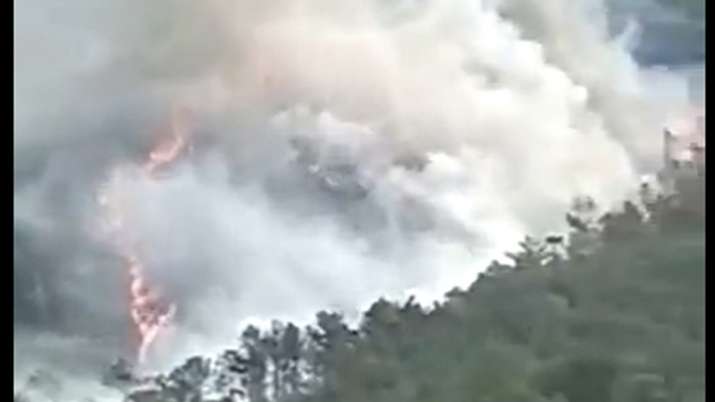 The Boeing 737 aircraft of China Eastern Airlines, which flew from Kunming to Guangzhou, crashed in Tengxian County in the city of Wuzhou, causing a  large volume  fire

The aircraft, with 123 passengers and nine crew on board, lost contact over the city of Wuzhou, China’s Civil Aviation Administration of China (CAAC) and the airline said.

The plane, which Flightradar24 said was six years old, had been cruising at an altitude 29,100 feet at 0620 GMT. Just over two minutes and 15 seconds later, data showed it had descended to 9,075 feet.

In another 20 seconds, its last tracked altitude was 3,225 feet, indicating a vertical descent of 31,000 feet per minute, Flightradar24 said.

The plane was flying from the southwestern city of Kunming, capital of Yunnan province, to Guangzhou, capital of Guangdong, bordering Hong Kong.

There was no immediate word on the cause of the crash.

“Can confirm the plane has crashed,” China Eastern Airlines said in a statement in which it also gave details of a hotline for relatives of those on board.

Media cited a rescue official as saying the plane had disintegrated and caused a fire destroying bamboo trees.

The People’s Daily quoted a provincial firefighting department official as saying there was no sign of life among the scattered debris.

Online weather data showed partly cloudy conditions with good visibility in Wuzhou at the time of the crash.

President Xi Jinping called for investigators to determine the cause of the crash as soon as possible and to ensure “absolute” aviation safety, state broadcaster CCTV reported.

A Boeing spokesperson said: “We are aware of the initial media reports and are working to gather more information.

Shares in China Eastern Airlines in Hong Kong closed down 6.5% after news of the crash broke, while its U.S.-listed shares slumped 17% in premarket trading.

Aviation data provider OAG said this month that state-owned China Eastern Airlines was the world’s sixth-largest by scheduled weekly seat capacity and the biggest in China.

The 737-800 model that crashed on Monday has a good safety record and is the predecessor to the 737 MAX model that has been grounded in China for more than three years following fatal crashes in 2018 in Indonesia and 2019 in Ethiopia.

The safety record of China’s airline industry has been among the best in the world over the past decade.

“The CAAC has very rigid safety regulations and we will just need to wait for more details to help shed light on the plausible cause of the accident,” said Shukor Yusof, head of Malaysia-based aviation consultancy Endau Analytics.

Investigators will be looking to recover the plane’s two so-called black boxes – the flight data recorder and cockpit voice recorder – to help shed light on the crash.

According to Aviation Safety Network, China’s last fatal jet accident was in 2010, when 44 of 96 people on board were killed when an Embraer E-190 regional jet flown by Henan Airlines crashed on approach to Yichun airport in low visibility.

In 1994, a China Northwest Airlines Tupolev Tu-154 flying from Xian to Guangzhou crashed, killing all 160 people on board and ranking as China’s worst-ever air disaster, according to Aviation Safety Network. 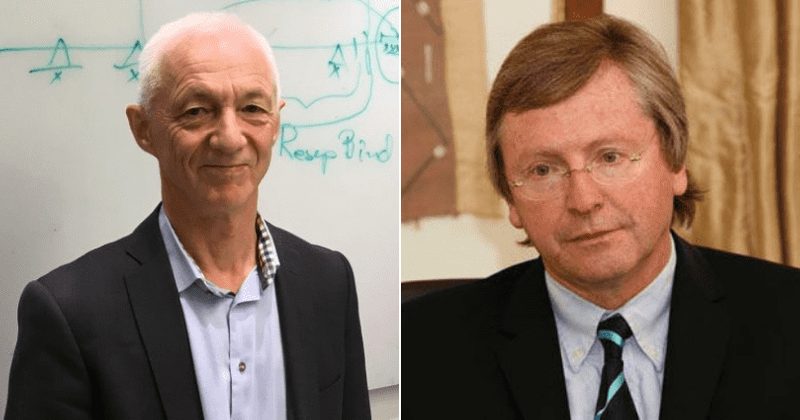 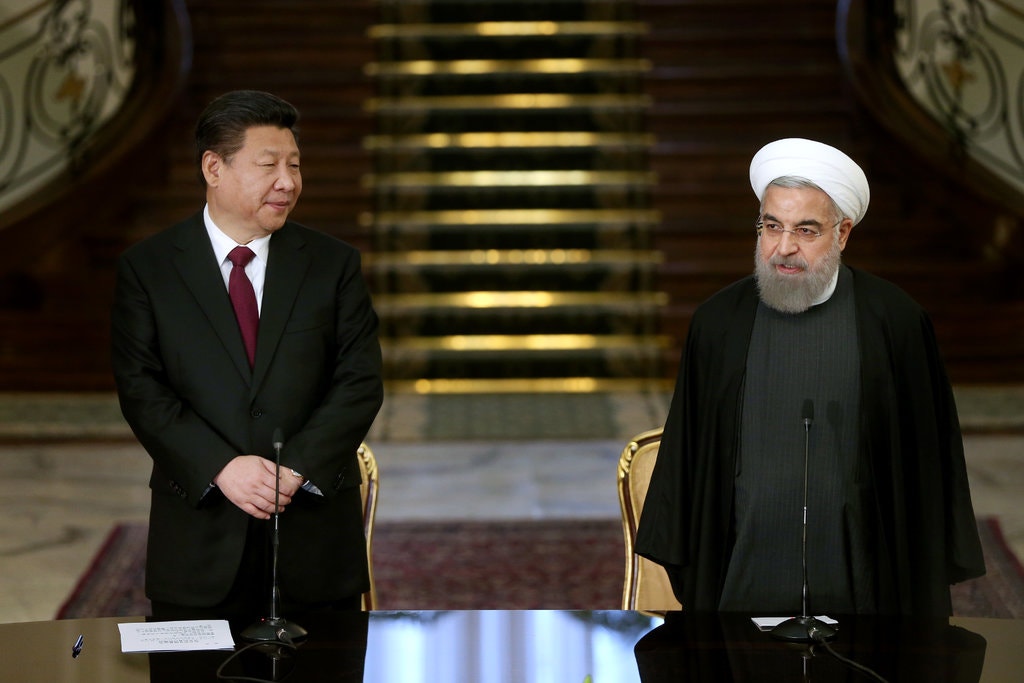 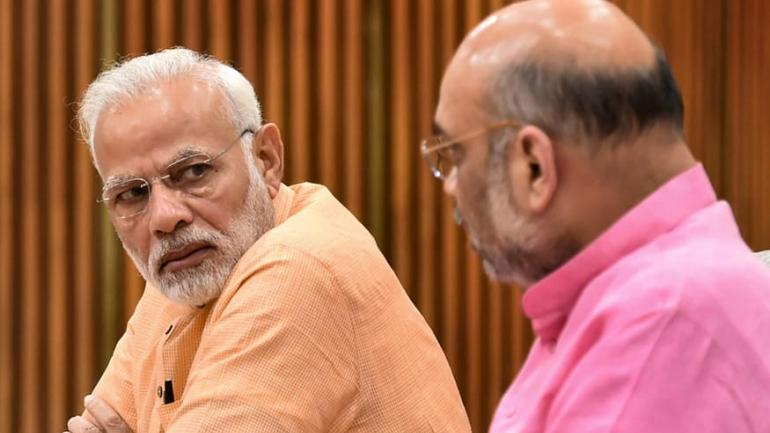 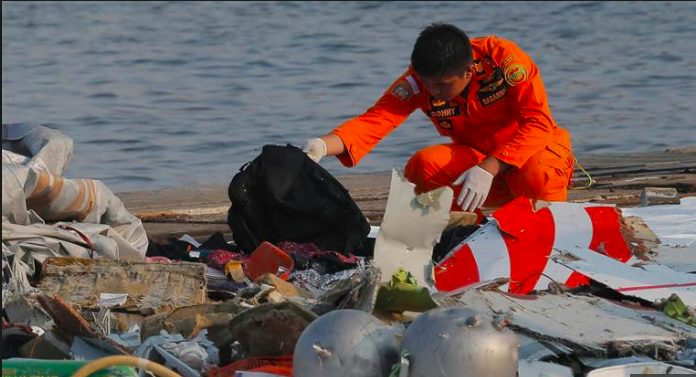 All 189 people on plane crash in Indonesia were killed