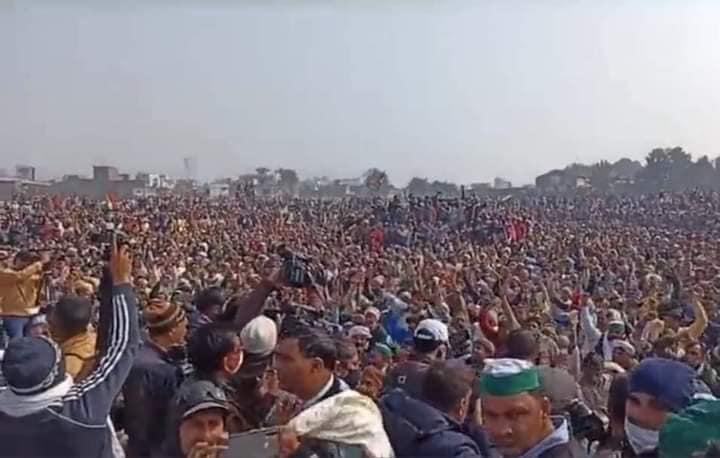 The unexpected turn of events at the Ghazipur border protest site last night gave fresh hope to millions  of farmers protesting against the three farm laws all across the nation.

Son of legendary farm leader Mahendra Singh Tikait, Rakesh was down with fever when thousands of Uttar Pradesh Police personnel and CRPF jawans armed with weapons, lathis and tear gas gheraoed at the protest site and demanded dispersal of the protestors on Thursday evening.

Rakesh Tikait was in his tent when the security forces descended at the site, followed by a large contingent of mainstream media. By 5 pm on Thursday, a brutal crackdown seemed imminent.

Modi Supporting  mainstream medias gleefully and happily  reported that Tikait was about to surrender and that the protest was all but over.

In fact An Aaj Tak anchor asked Tikait at least 10 times whether he would surrender or not.

It is to be noted  here that the Delhi Police had issued a notice to Tikait for the violence during the tractor rally on Republic Day, which was put up outside his tent.

Faced with the prospect of being forcefully evicted, the farmers’ leaders held a meeting and decided that clearing the protest site was not an option. “Seen dying in the battlefield, rather than surrendering or talking of a compromise will keep the movement alive,” said a BKU leader.

Tikait went to the podium and made an emotional announcement, with tears in his eyes. He said he will commit suicide but not end the protest.

His statement that he will not even drink water until a tractor from his village joins the protest at Ghazipur moved the hearts and minds of farmers across western UP.

#RakeshTikait is the real voice of farmers , so every farmers of this country is crying today
Entire nation is experiencing the cruel face of ranga billa again
But these tears will not go in vain and will start revolution .#राकेश_टिकैत_किसानों_की_आवाज_है#IndiaWithFarmers pic.twitter.com/LTY38987NI

His words spread like a wildfire and within half an hour, thousands of people hit the road in Meerut, Hapur, Muzaffarnagar, Shamli and other parts of western UP.

Video  of Tikait in tears angered Jats, especially those who belong to the Baliyan Khap. “Our leader is crying in Delhi and we are sitting at home…BJP leadership ditched us…. was the feeling,” said a youth leader from the community.

It is to be noted  Jats have voted for the BJP for several years in this belt.  By 8 pm, hundreds and hundreds  of tractors were on the road marching towards Ghazipur border.

A group of 200 hundred people from Muzaffarnagar reached the protest site by 10-10.30 pm.

Similar protests erupted in various parts of western Uttar Pradesh.  Interestingly, the police and CRPF personnel who came prepared to use force on the farmers started retreating as more protesters poured in.

It is by then only BJP ruled yogi  government   realized that using force against the protesters would be politically suicide .

The Ghazipur protest site, which was wearing a deserted look a day before, saw a reenergised protest against the three farm laws by midnight.  Tikait, who till a few weeks ago was perceived as a weak link of the movement, has now emerged as one of the strongest faces of the farmers’ protests. 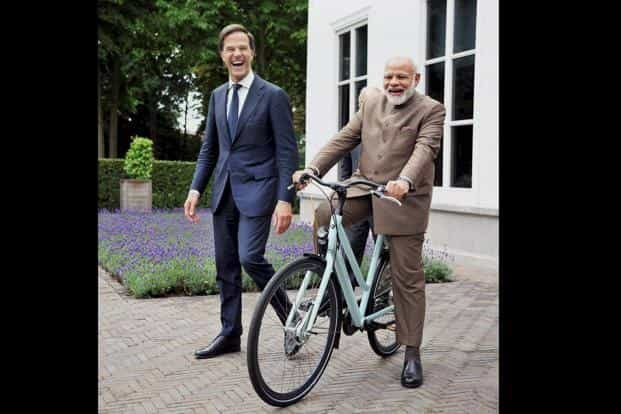 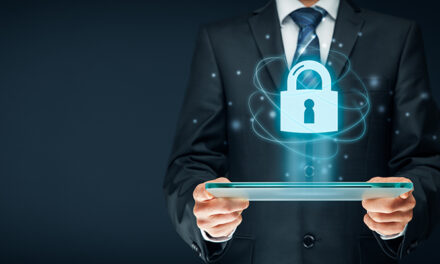 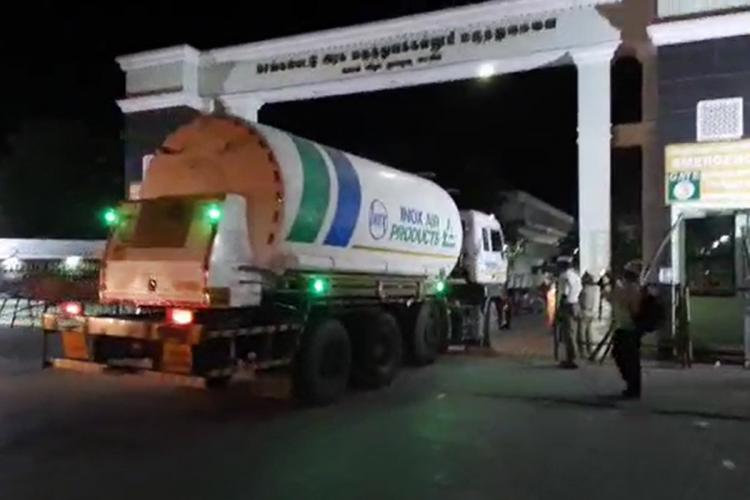