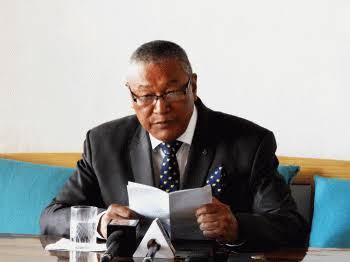 [splco_heading size=”15″ align=”left” margin=”30″]In a set back to BJP Party President of Bharatiya Janata Party, Union Territory of Ladakh, Cherring Dorjay Lakruk resigned from his political position and from primary membership of BJP “in protest against utter failure of UT administration Ladakh in evacuating passengers, patients, pilgrims, and students stranded at different places throughout India.[/splco_heading]
in a letter to BJP national president J P Nadda, Dorjay said the administration in Ladakh was insensitive to the condition of the stranded people.
There are around 20,000 people including patients, pilgrims and students from the UT who are stuck at different places in India, he said
Dorjay said had taken up the matter with authorities including the Lieutenant Governor and BJP national vice-president and in-charge of party affairs in Ladakh, Avinash Rai Khanna, but to no effect.
He also accused the administration of rendering the autonomous hill councils of both Leh and Kargil ineffective.
During press brief when he was asked to elaborate, he said the officials, at the instance of the administration, were not cooperating with these councils in their functioning.
In a press release issued by Lakruk, he adds that the Ladak UT administration “is utterly insensitive and callous about the pathetic condition of our stranded people”.
[splco_spacer]

[splco_spacer]
“The UT administration has rendered autonomous hill councils of Leh and Kargil completely ineffective by not allowing them to function as per the council act,” Lakruk allege open charges in his statement. “
The people of Ladakh have sacrificed a lot to achieve the autonomous status for the two districts.” he said
[splco_quote]In the statement, Lakruk further said: “I have expressed my doubts about these problems well in time to the party high command through video conferencing.   But I am pained to see the patriotic people of Ladakh who have stood with our armed forces in all the wars fought by our nation since 1948 are treated so shabbily and with disrespect by the UT administrators.”[/splco_quote]
It is to be noted the BJP national president, Jagat Prakash Nadda, had appointed Chering Dorjay as the chief of BJP’s Ladakh unit only in March.
Also read : Kashmir : Gilgit – Baltistan Fights Intensifies As Pakistan SC Stepped In 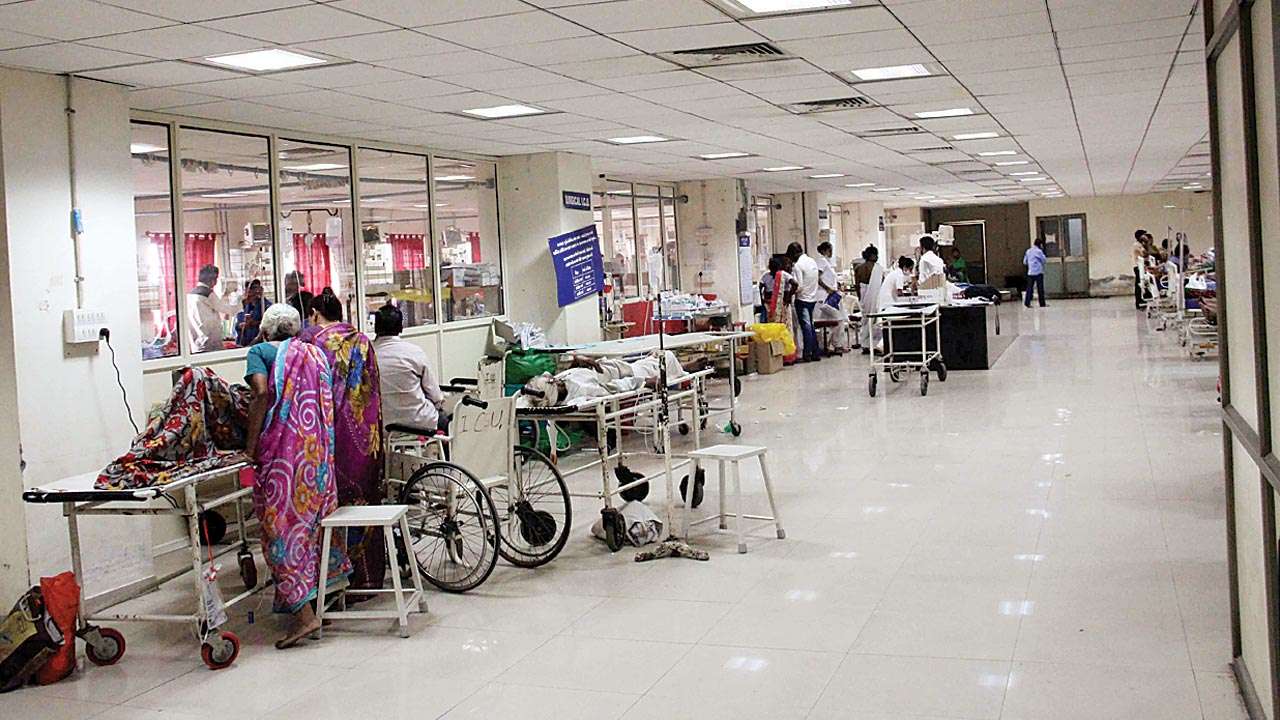 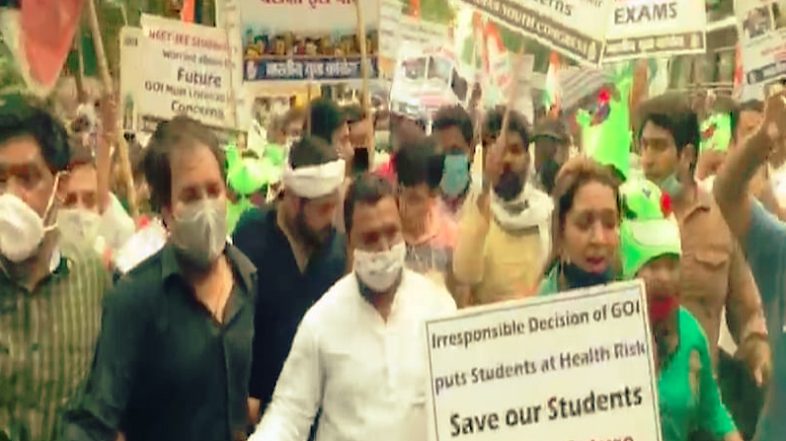 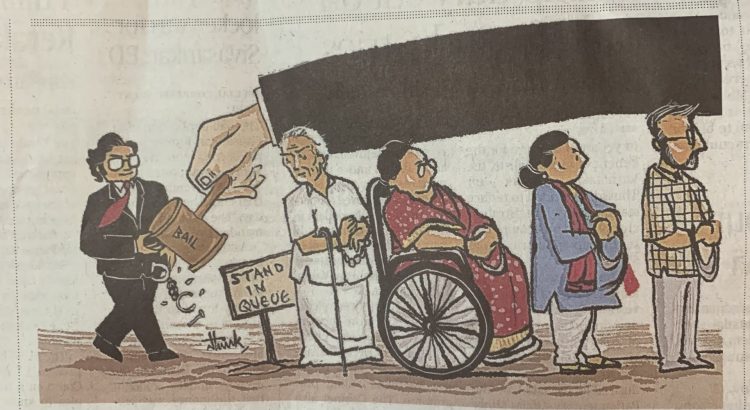 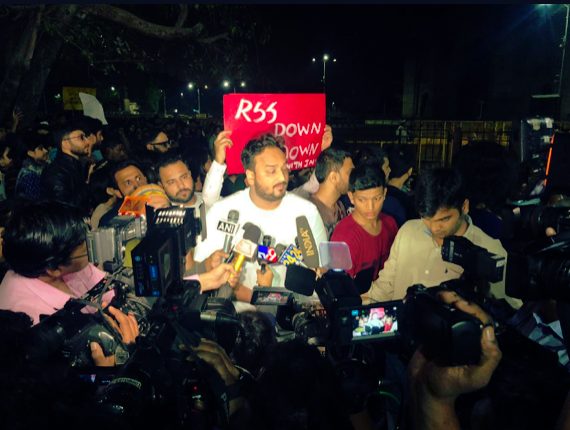