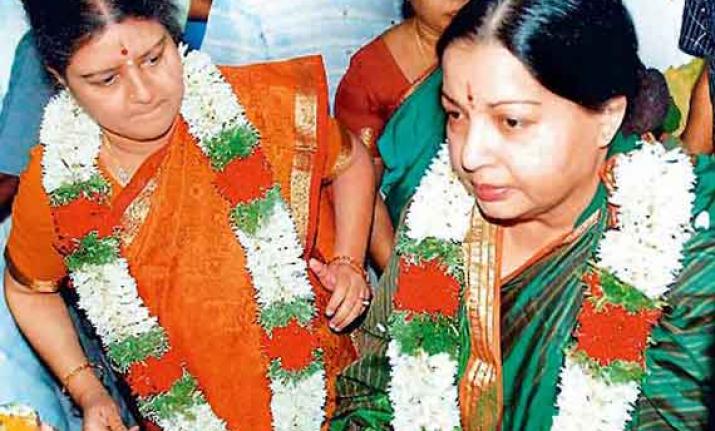 The team of IT sleuths visited the prison premises at around 10 am on Thursday and according to Prison officials, the questioning is still on.
Team of Income Tax officials from Chennai is questioning AIADMK leader V K Sasikala at Parappana Agrahara prison in connection with November 2017 raids at Poes Garden in Chennai, the residence of former Chief Minister of Tamil Nadu J Jayalalithaa.
The Income Tax Department had written to the Home Department seeking time to question Sasikala in connection with tax evasion.
The IT sleuths wanted to get Sasikala’s statements on certain documents seized from Chennai during the 2017 raids.
Sasikala is in Parappana Agrahara prison in the disproportionate assets case. According to sources, the IT sleuths had sought permission to quiz Sasikala for two days and most likely the questioning will resume on Friday.
The Income Tax sleuths had raided 187 premises linked to former Chief Minister Jayalalithaa in November 2017. It was reported that during the five-day raid the IT officials had detected undeclared income of Rs 1,430 crore.
Earlier during feb 2017 In DA case Sasikala along with Jayalalitha(deceased ) been convicted and undergoing her four year prison term in Parappana Agrahara . During Sasikala jail term her husband M.Natarajan passed away . Along with Sasikala her relatives Illavarsai and Sudhakaran adopted son of Jayalalitha also undergoing same 4 years prison tenure for the same case 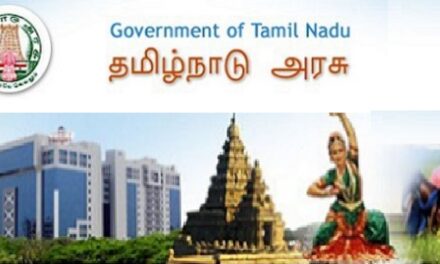 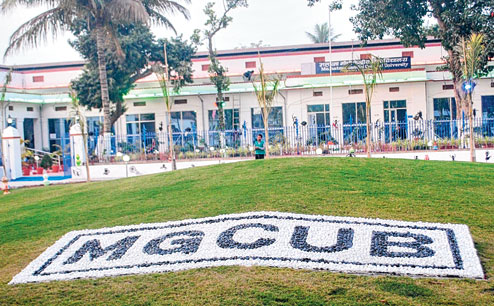 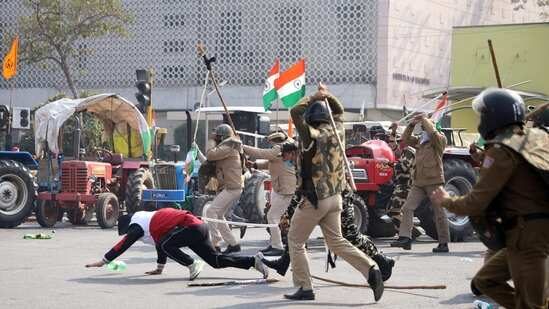