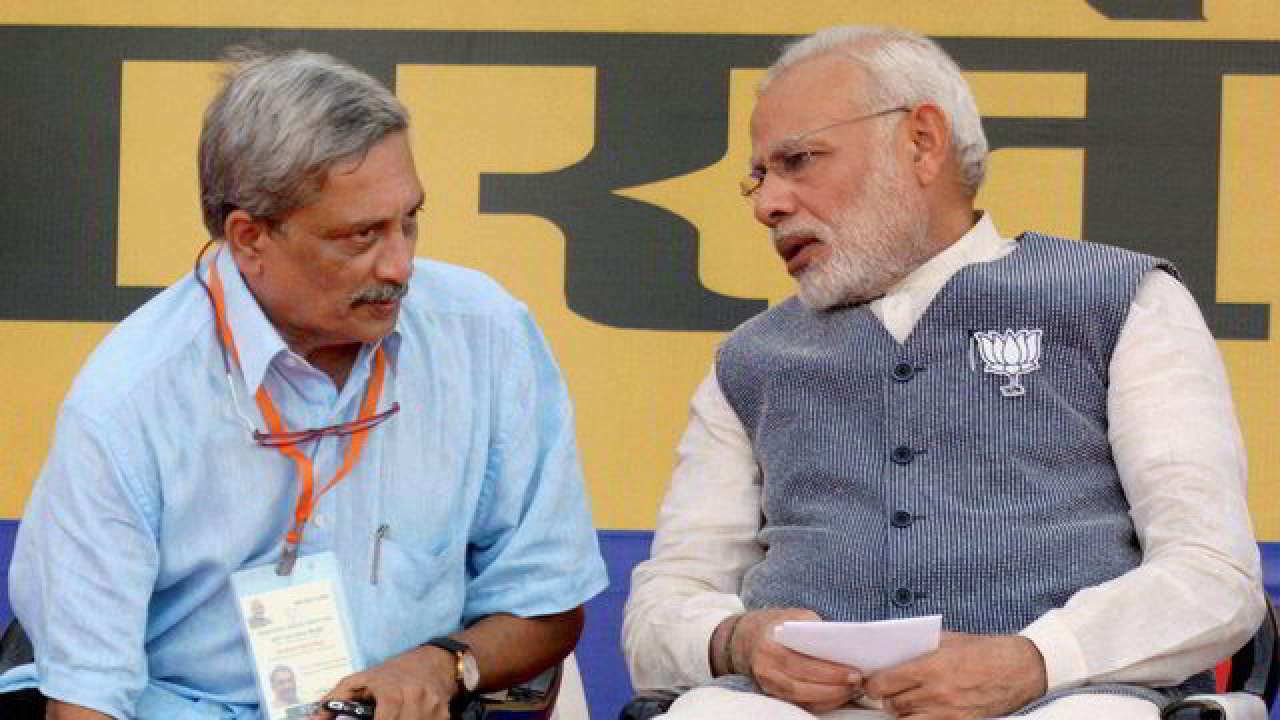 The Goa government has told the Bombay High Court that mere diagnosis of cancer does not mean that Chief Minister Manohar Parrikar was not fit enough to handle the state administration, and cited Apple co-founder Steve Jobs’ accomplishments to drive home its point.
State Advocate General Dattaprasad Lawande Wednesday told a division bench of Justices R M Borde and Prithviraj Chavan that the petition seeking bulletin of the chief minister’s health was not in good faith as it intends to affect his fundamental rights and the right to his privacy.
It is important to note Tamilnadu government has taken similar stand during the period when Jayalalithaa kept under apollo hospital  for 75 days .
Petitioner Trajano D’Mello in his petition filed earlier this month had sought directions to state Chief Secretary Dharmendra Sharma to evaluate the health condition of Parrikar by forming a panel of expert doctors and release the report in public domain.
Arguing in the court, the state government in its submission said, “Steve Jobs was diagnosed with the same pancreatic cancer.
In fact, much of his accomplishments came after his diagnosis.” “Just the diagnosis of pancreatic cancer is not enough to ask the chief minister to resign from office,” it added.
Steve Jobs died in 2011 after battling pancreatic cancer.The state also informed the high court that the chief minister has been regularly holding meetings with his cabinet colleagues and senior officials and monitoring the administration.
Parrikar has been ailing since mid-February. He has been treated at different hospitals including those in Goa, Mumbai and the US. He is currently undergoing treatment at his residence. 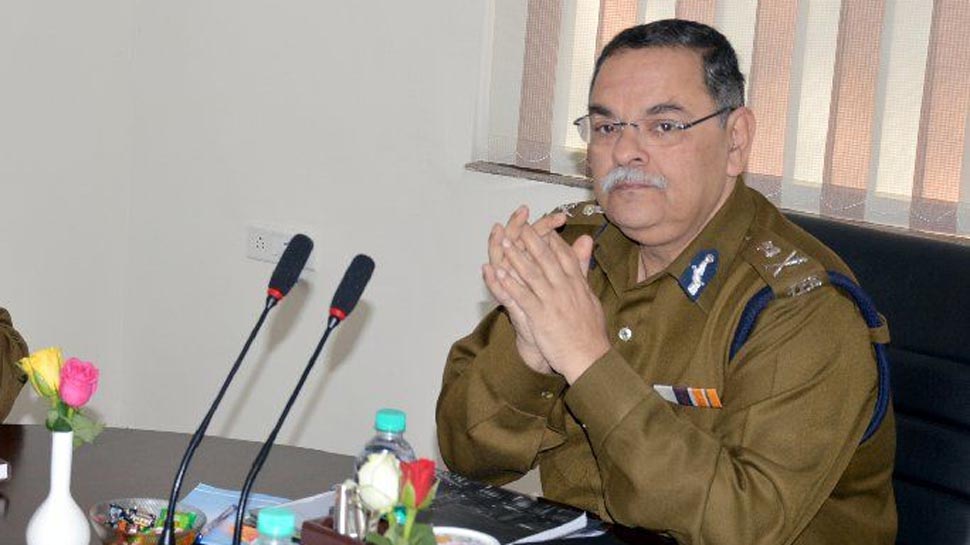 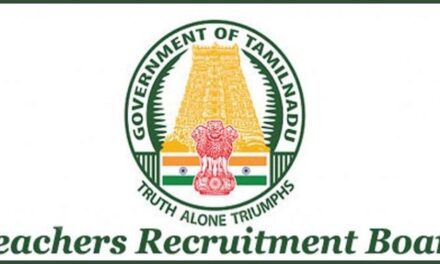 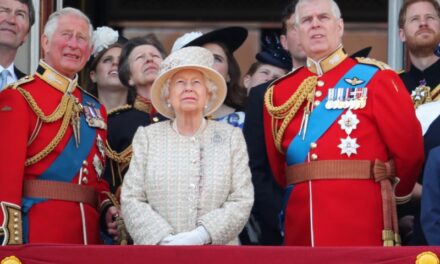 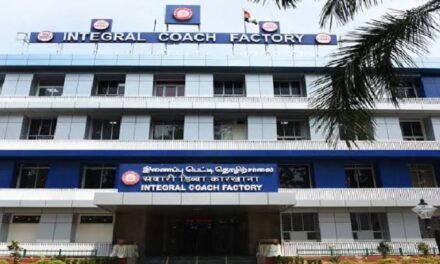