A delegation of All India Secular Forum met the state chief electoral officer and submitted a memorandum refuting Pragya’s claim that she was subjected to cruel atrocities by Hemant Karkare and others when she was in Prison.
The delegation also submitted a report of Human Rights Commission which held a detailed enquiry and found the Pragya’s charges as baseless.
The delegation demanded that Pragya should be punished for speaking lie and misleading people for getting voter’s support.
The report said “These proceedings shall be read in continuation of earlier proceedings of the Commission dated 04/08/2014 wide which the DGP Maharashtra, was directed to get the matter enquired afresh by a high ranked officer of CBCID. Pursuant to the directions of the Commission, a communication dated 23/04/2015 has been received from the Section Officer, Home Department, Government of Maharashtra, through which a joint inquiry conducted by Shri K H Kurlekar, Deputy Superintendent, Central Prison, Yerwada, Pune, Shri J. M. Kulkarni, Police Inspector, CID, M, S, Pune, Ms. Rashmi Joshi, Member Dakshata Samiti, Pune City and Greenlife Foundation, and Shri R. S. Khaire, DIG (Admn.) CID, M. S. Pune, has been forwarded, in which it is stated that the allegations leveled were not substantiated by facts and evidence on record collector by Inquiry Committee from Prison, Court, Hospitals and ATS.

The Commission has perused and considered the report. As the allegations were not substantiated during the joint inquiry, no further intervention of the Commission in the matter is required and the case is closed status: Actcio aken On 08/07/2015 Action due Date: 08/07/2015”.

Meanwhile people from different walks of life who are not in politics of the country are expected to reach Bhopal to expose Pragya’s claims and show respect for Karkare.
One such group of 200 will come from Pune. The group will be led by retired Mumbai High Court Judge B. G. Kolse Patil. The other day Maharashtra Chief Minister Devendra Fadnavis asked Pragya to speak with restraint. Paying tributes to Hemant Karkare he described Karkare as bravest and most competent Police officer.
Undeterred by people reaction Almost at every public programme she speaks with the objective of provoking Muslims.
For instance she has been claiming that she took active part in the demolition of Babri Mosque and by doing so she succeeded in erasing the blackest chapter of Indian history.
She also says those who do not recite Vande Matram have no right to live in India. 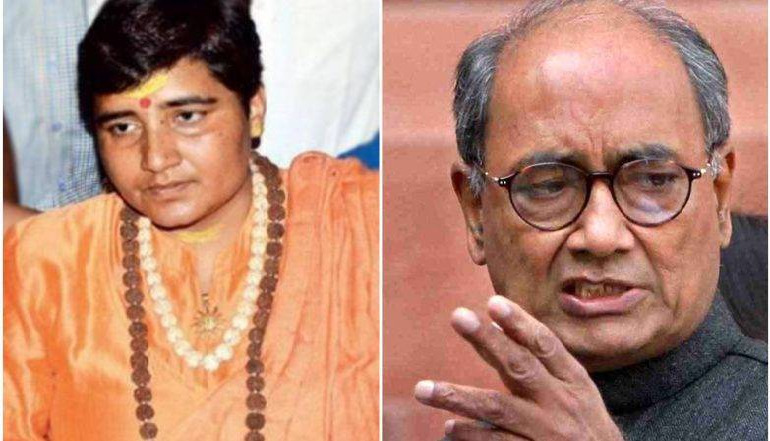 Latest in the series of such provocative remarks she chose to describe Digvijaya Singh, her Congress rival as a “terrorist”.

Reacting to her remark, Digvijaya Singh said “If I am terrorist, arrest me”.

Earlier Election Commission took suo motto cognisance of Pragya’s remark and sought report from the Sehore Collector. But the retiring officer (The Collector) appointed by EC in his report gave clean chit to Pragya.
But however the sensing the political damage over BJP Candidate “irresponsible utterances” RSS summoned Pragya to its office.
Pragya went to the RSS office and met senior leaders of the organisation. While coming out from the office, she denied having called Digvijaya Singh a terrorist during her campaign in Sehore on Thursday.
Earlier Inaugurating her campaign office in Sehore on Thursday, Thakur told a gathering “Uma Didi had defeated him 16 years ago and a sanyasin is here again to defeat this aatanki (terrorist). He will be destroyed again and will not be able to return to politics” she said without naming Digvijaya Singh.
Reacting to her attacks Congress veteran Digvijay Singh broke his silence on the Malegaon blast accused Sadhvi. At a public meeting in Sehore’s Semra Dangi village, Digvijaya said “One becomes a saint (seer) after undertaking severe penance. To be a seer, one needs to make immense sacrifices. No one becomes a saint just by wearing saffron. Dharm (religion) is service to all”.
Also on Friday, however, he remarked that saffron robes alone don’t make a Sadhu. He also reacted to her controversial comment that she had cursed 26/11 martyr Hemant Karkare a month before he was killed by terrorists.
“If your curse is so strong, why don’t you curse Masood Azhar and the other Pak-based terrorists? Why do you curse Hemant Karkare and me?” Digvijay asked on Friday.
He also attacked BJP on its Hindutva agenda “BJP remembers Lord Ram only during elections. Ramlala is still sitting in a tent while BJP has built a lavish new office in Delhi. They did not construct temple for Rama” he said. 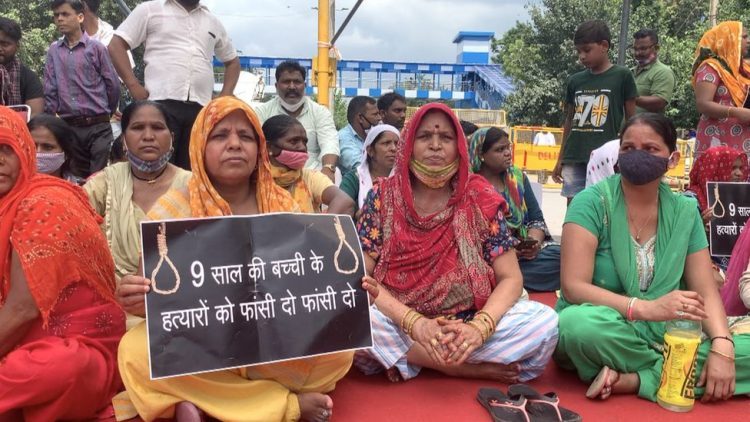 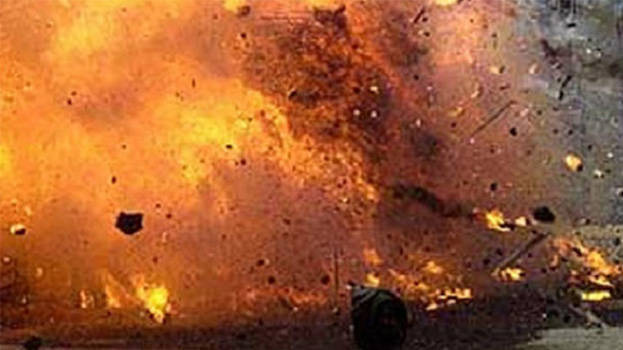 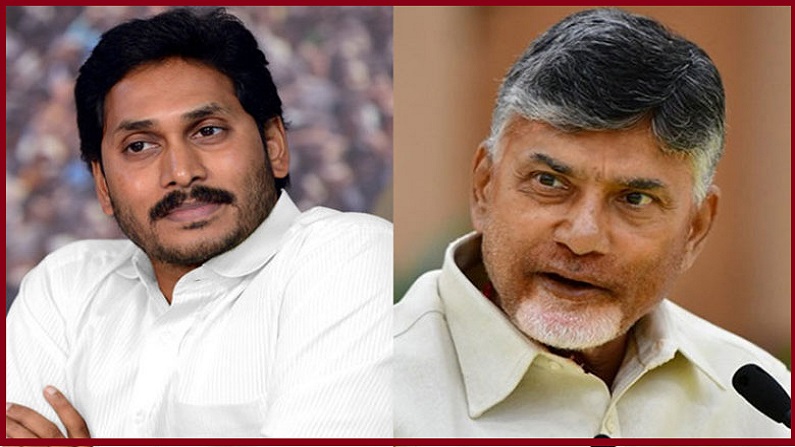