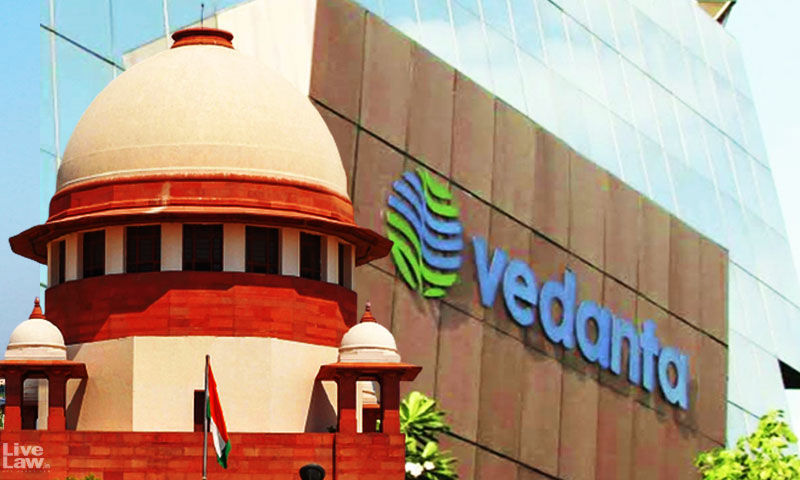 Vedanta Sterlite has very limited capacity to produce liquid oxygen for medical purposes; its oxygen production is intended for use in copper production and not fit for medical use, Tamil Nadu Advocate General told the Madras High Court on Monday.
The Advocate General Vijay Narayan informed the High Court that the Sterlite plant at Tuticorin has 1050 MT capacity for oxygen production. But most of its capacity is for production of gaseous oxygen for industrial use.
Out of its 1050 MT capacity, its capacity for liquid oxygen is only 35 MT. The AG further told the Court that the purity of oxygen produced by Sterlite was only 93%-94%, as it was intended for industrial use. The purity of oxygen intended for medical purpose should be 99.4%.
The AG further said that following an all-party meeting, the Government has agreed to allow the operation of the Sterlite plant to augment state’s oxygen production. However, certain technical aspects needs consideration.
The Sterlite plant should achieve the purity of 99.4% which is necessary for medical use.
They should set up a compression and bottling plant for conversion of gaseous oxygen into liquid form and storage of the same.
The AG said that it takes around 9 months to set up the compression and bottling plants. With the intervention of Central Government and the State Government, this could be expedited, but still it will take at least 6 months, the AG said.
The AG was making submissions before a bench comprising Chief Justice Sanjib Banerjee and Justice Senthilkumar Ramamoorthy, which was considering a suo moto PIL on the COVID-related issues in the state.
The bench said that it has no mandate to deal with the Vedanta issue, as the Supreme Court is seized of the same.
The Central Government has requested the Supreme Court to allow Vedanta to reopen the Sterlite plant to augment the oxygen reserve amid the COVID19 pandemic.
The company told the Supreme Court that it was willing to supply oxygen free of cost to save lives.
The Tamil Nadu Government had objected to the reopening of the plant.
Senior Advocate CS Vaidyanathan, appearing for the TN Government, had told the Supreme Court that there will be law and order issues in Tuticorin if the plant is allowed to be re-opened, as the local people have a lot of resentment against the company due to the environmental problems created by it and also the firing incident of 2018 which claimed around 18 lives.
On April 23, a bench led by CJI Bobde did not appreciate the stand of Tamil Nadu Government.
The bench said that human lives were more important and observed that the State Government should take over the plant for oxygen production.
The Supreme Court has listed the matter for further consideration tomorrow.
The plant was shut down on account of violation of environmental norms. In August 2020, the Madras High Court had dismissed Vedanta’s petition seeking reopening of the plant. Challenging the High Court verdict, the company filed special leave petition in Supreme Court.
The Supreme Court has rejected twice the interim applications filed by the company seeking to re-open the plant.
At 3 PM, AG informed the bench that Vedanta Sterlite has agreed to increase the liquefaction of gaseous oxygen & to expedite the setting up of compression and bottling plants.
The Tamil Nadu government had announced at 2 PM the decision to allow Sterlite to re-open the plant for four months for oxygen production.
[splco_Shortcodesspacer]
On Friday, the apex court had said people were dying due to lack of oxygen and questioned the Tamil Nadu government as to why it cannot take over the Sterlite copper unit for producing oxygen to treat COVID-19 patients.
“We are not interested that Vedanta or A, B or C runs it. We are interested that oxygen should be produced,” a bench headed by then Chief Justice S A Bobde had said. 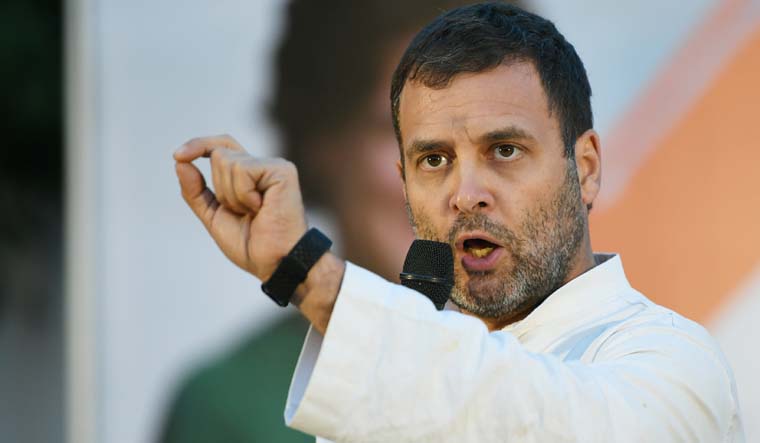 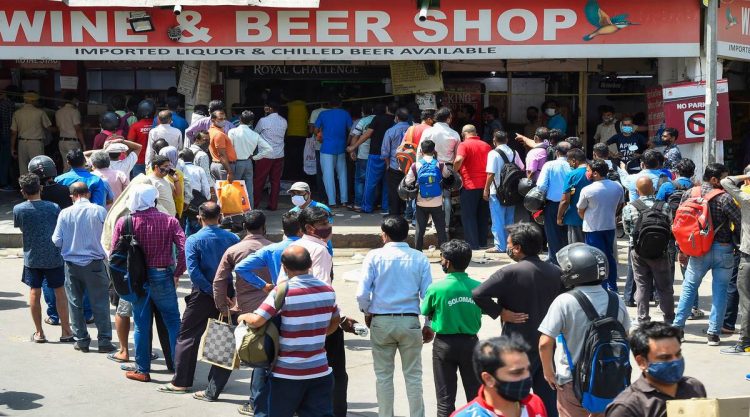 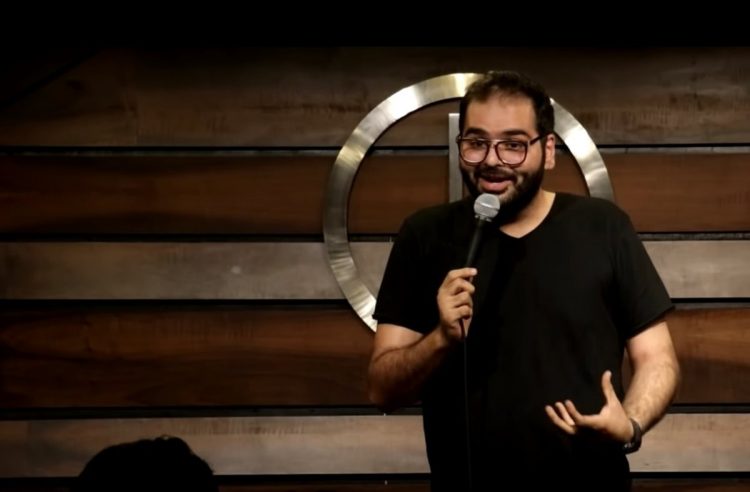