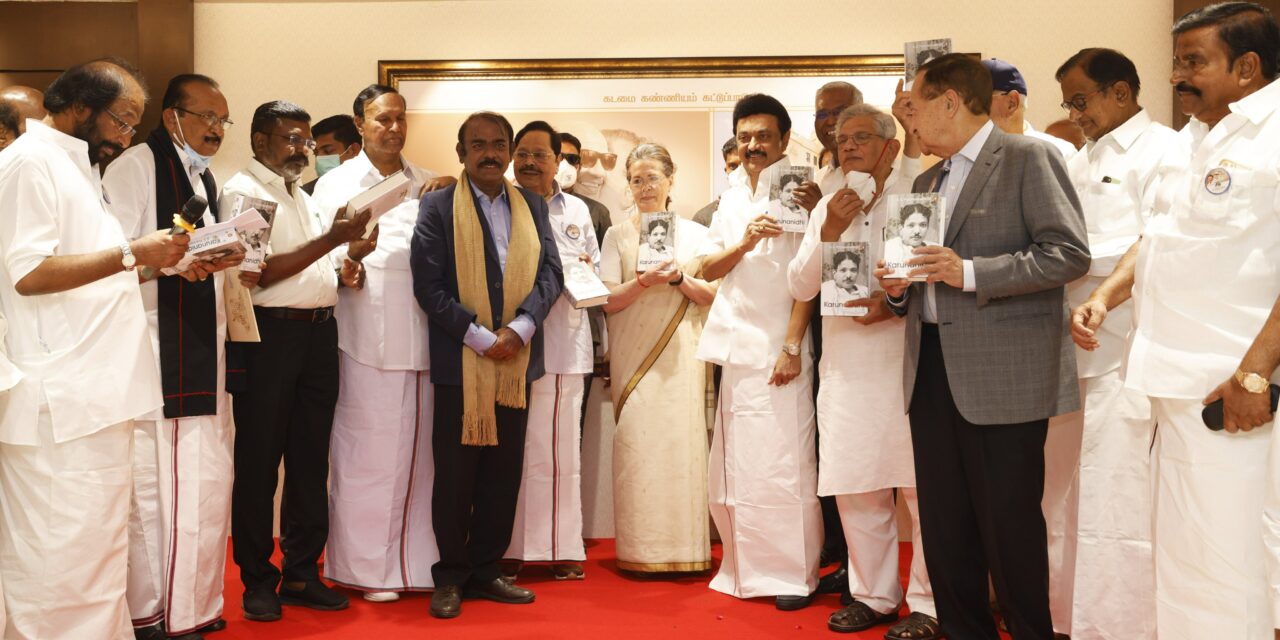 Tamil Nadu  Chief minister and DMK supremo M K Stalin has said it is like a boy scoring 90 points in an examination, the second student getting 50 and the third managing just a 10-point score. Would you appreciate a 10-point scorer finishing third?”

This sarcastic reaction came  when reporters pointed Tamilnadu BJP’s claim that it has emerged as the third force in Tamil Nadu,

The local elections saw the ruling DMK relegating its arch-rival AIADMK to a distant second position, after trouncing it in the 2019 Lok Sabha elections and then during the 2021 assembly polls.

While the DMK won almost two-thirds seats, the BJP managed to make its inroads by winning over 300 seats, though it had fielded candidates for almost 5,600 seats of the total of more than 12,800.

He also said it was wrong to assume that the BJP won massively in the recently held assembly elections in five states as its tally declined in Uttar Pradesh and its 10 ministers, including one deputy chief minister, lost there, while several key leaders in Goa and the chief minister in Uttarakhand also had to suffer defeat.

“Taking into account the real field conditions of the five state election results, I’ll say it is negative for the BJP,” Stalin told PTI in an interview.

“In UP, they have got fewer seats than last time. The defeat of 10 ministers, including the deputy chief minister, is an expression of popular discontent.

The BJP chief minister has been defeated in Uttarakhand and their key leaders lost in Goa too. The party has won only two seats in the Punjab assembly,” said the DMK stalwart, who was on a three-day visit to the national capital.

On many political pundits suggesting that the recent round of assembly polls in five states, including in all-important Uttar Pradesh, indicated a clear win for the BJP in the 2024 Lok Sabha elections, Stalin said parliamentary elections are different from assembly polls.

(I) Can’t even think (so). Legislative elections will focus on political issues in the state.

The parliamentary election will focus on who will be the next prime minister. It is therefore incorrect to predict the combination of the two,” Stalin said.

Moreover, it is wrong to say that the BJP has won hugely in five states, the Tamil Nadu chief minister said.

He further said opposing the BJP is not any personal hatred towards a political party.

“You should not think so. We criticise the policies of the BJP, not of individual persons…. So all our criticisms are principled.” Stalin also asserted that the DMK’s importance in national politics has always been there.

“DMK has always been the party that plays a key role in who can become prime minister or president of the country. DMK is now the third-largest party in Parliament. We have always been important in national politics and will remain so.”

Asked about his message for all opposition parties for taking on the BJP in 2024, Stalin said, “All parties must realise that unity is strength. Everyone must come together to save India.

“My plea is that if we want to preserve India’s diversity, federalism, democracy, secularism, equality, fraternity, state rights, education rights, we must all leave aside our individual political mindsets and unite.”

The inauguration of the DMK’s office here on Saturday by Stalin saw top leaders from virtually all major opposition parties come together on one stage.

They included Sonia Gandhi, P Chidambaram, Farooq Abdullah, Akhilesh Yadav, Sitaram Yechury and D Raja, as well as leaders from parties such as the TMC, BJD, and the TDP.

On the DMK’s alliance with the Congress, which has had a decent electoral representation in the south, the DMK leader said,

“We did not work with Congress for any need. We work together on the basis of conceptual agreements.”

“We have mobilised all the secular forces in Tamil Nadu and pushed them (BJP) to the sidelines” said M.K.Stalin

We all (allies) continue to have a policy relationship, not just during the election period, but as parties that share constituencies. That is the foundation of our success,” he said.

“It is my wish that the Congress party should develop such principled friendship at the all-India level. I said this while putting my brother Rahul Gandhi on stage when he came to campaign in Tamil Nadu. I also urge the Congress party to focus on the formation of such teams in all states,” he added. 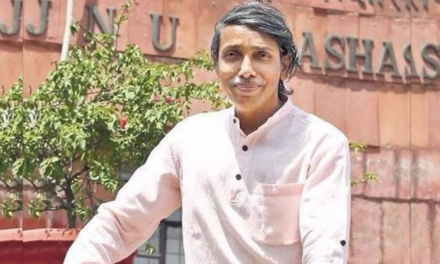 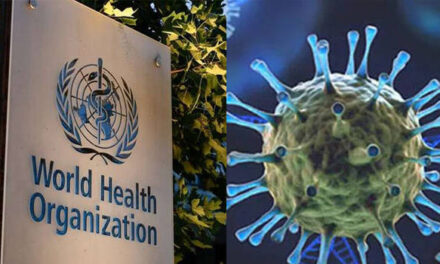 WHO reports across globe Omicron variants transmits at unprecedented rate 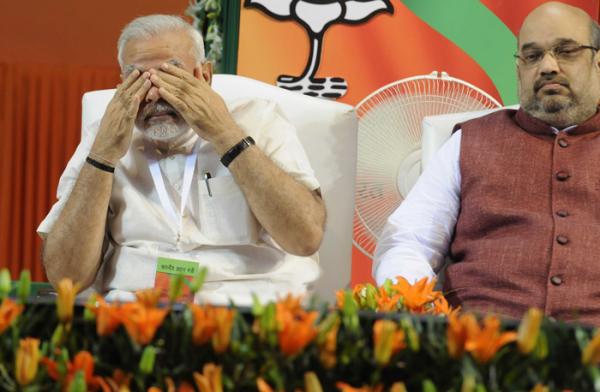