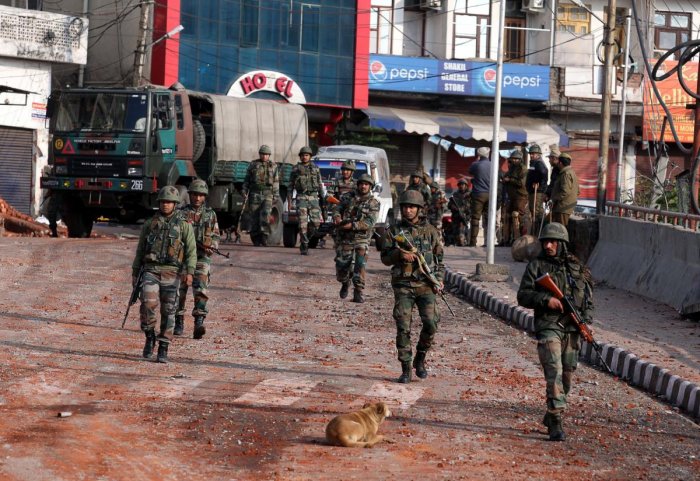 Normal life was paralysed in Kashmir on Sunday due to a strike called by trade bodies against attacks on people of Kashmiri origin in Jammu and other parts of the country following protests over Pulwama fidayeen attack, in which 40 CRPF men were killed.
All shops and other commercial establishments remained closed in Srinagar and elsewhere in the valley while public and private transport were off the roads.
Authorities had made heavy deployment of police and paramilitary forces in Srinagar and other volatile areas of Kashmir to thwart any protests.
The weekly flea-market in Srinagar also remained closed to the strike which was called by Kashmir Economic Alliance, Kashmir Traders and Manufacturers Forum and other trade bodies.
The trade bodies demand the state government ensures the security of Kashmiris in Jammu and other parts of the country, who have been targeted following Pulwama bombing on Thursday.
Meanwhile, curfew continued in Jammu for a third consecutive day on Sunday with the authorities saying that it will remain in force until the law and order situation improves in the city of temples.
The situation was normal and under control except for some stray incidents,” a police official said.
The curfew was imposed on Friday after miscreants torched vehicles and damaged several others carrying number plates of the Kashmir in protest against Thursday’s killing of 49 CRPF troopers in a suicide attack in Pulwama by a Jaish-e-Mohammad militant.
Peoples’ Democratic Party (PDP) President and former chief minister Mehbooba Mufti, who reached Jammu on Sunday, was not allowed to enter into the party head office located in Gandhi Nagar area of the city.
Reports said PDP’s Jammu office was sealed by police and all senior leaders of the party who were helping evacuate people were restrained inside the party office. 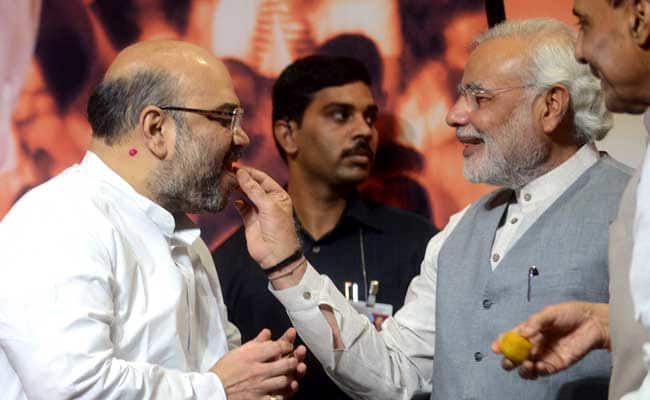 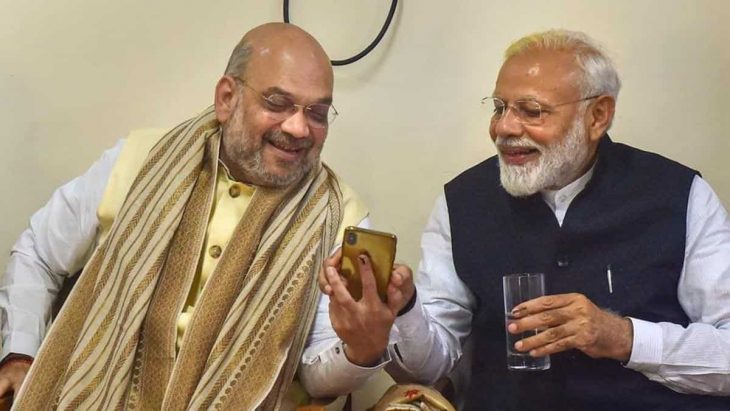 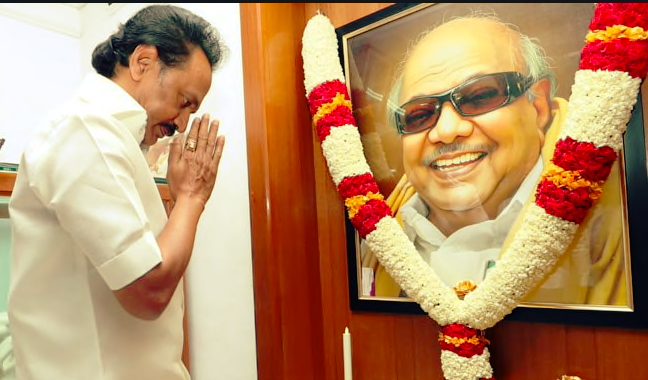