Diego Maradona, arguably the best soccer player ever whose wild swings in fortune came to personify the flux of his home nation Argentina, has died.
At 60 Maradona suffered a heart attack in Tigre, Buenos Aires, after undergoing surgery to remove a blood clot from his brain earlier this month, according to the Clarin newspaper.
Maradona’s activism grabbed global attention after he single-handedly led his team Argentina to World Cup glory in 1986.
Argentina came into the tournament after losing a war against the United Kingdom over the Falkland Islands (Malvinas to the Latin American nation).
The Argentine displayed a superlative performance against England in the quarterfinals and scored two goals; including the ‘Hand of God’ nudge past the English goalkeeper.
Right from his birth in 1960 to Argentina’s World Cup triumph in 1986 and his positive drug test at the 1994 final, to the day he died of a heart attack at home in the Buenos Aires, Maradona polarised emotions like few others.
He lived a life marked by on-field glory, off-field scandals, and political activism. Maradona, who was a great fan of Cuban cigars, regarded Castro as his ‘second father’ and had been a strong supporter of Communism.
Castro, who met Maradona in 1987, invited him to undergo treatment in Cuba after he almost died of a cocaine overdose in 2000.
In 2011, Maradona dedicated his biography to Castro and the Cuban people. He had tattoos of the comandante, whom he described as a “God,” and his Argentine confidant Che Guevara.
Born on October 30, 1960, in Buenos Aires, Diego Armando Maradona’s preternatural talent was noticed when he was just eight on the hardpan fields of Villa Fiorito, a Buenos Aires slum.
[splco_Shortcodesspacer]
Sepia video footage of Maradona as a boy juggling a soccer ball attest to the ease with which he took up the sport, and he nurtured his genius by playing with friends into the night.
Trainer Francisco Cornejo was first to spot Maradona’s potential, signing him for Argentinos Juniors’s youth team, which he led to a 136-game unbeaten run.
[splco_Shortcodesspacer] 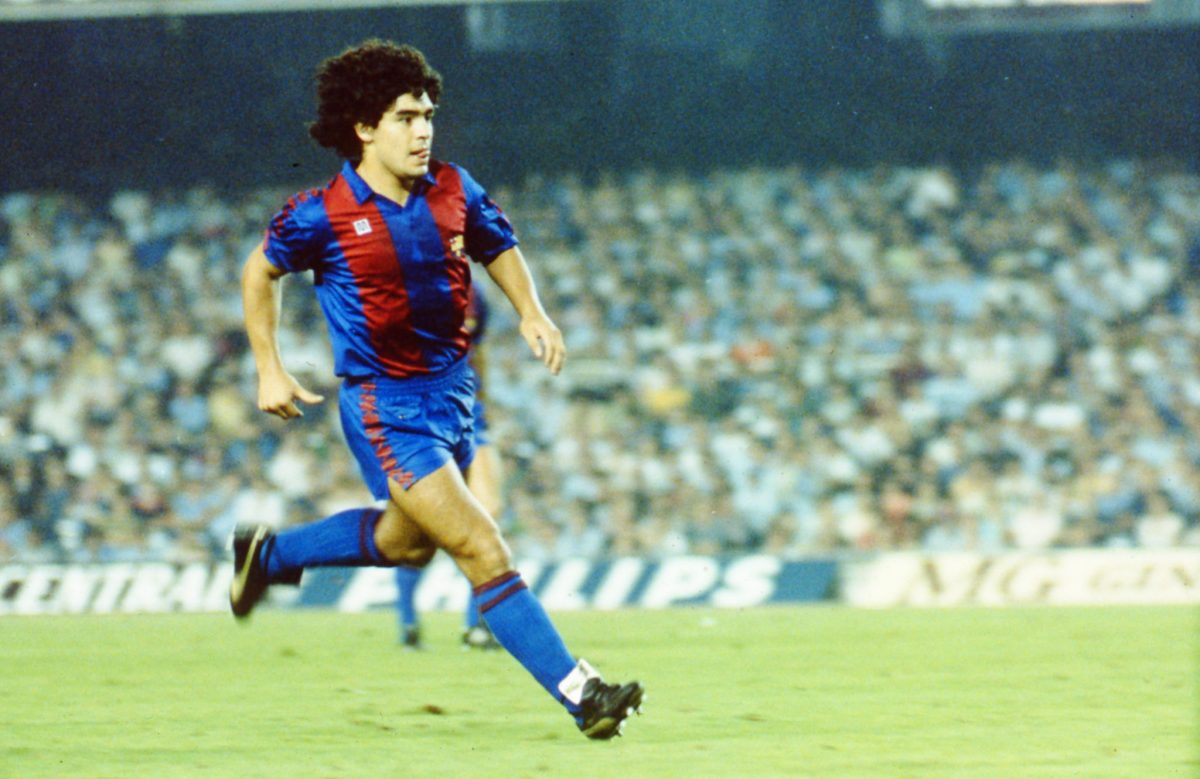 [splco_Shortcodesspacer]
As such, countless figures from around the world, including Gary Lineker and Rio Ferdinand have been paying heartfelt tributes on social media.
It’s testament to how many were touched by Maradona’s genius.
“My 1st football hero. Few people have impact over generations like this man did. The greatest, the best, the artist,” Ferdinand wrote on Twitter.
“By some distance the best player of my generation and arguably the greatest of all time. After a blessed but troubled life, hopefully he’ll finally find some comfort in the hands of God,” Lineker posted.
Ronaldo has now added his own personal tribute and it reflects just how special a player Maradona was.
“Today I say goodbye to a friend and the world says goodbye to an eternal genius. One of the best ever. An unparalleled magician,” the Portuguese wrote.
“He leaves too soon, but leaves a legacy without limits and a void that will never be filled. Rest in peace, ace. You will never be forgotten.” 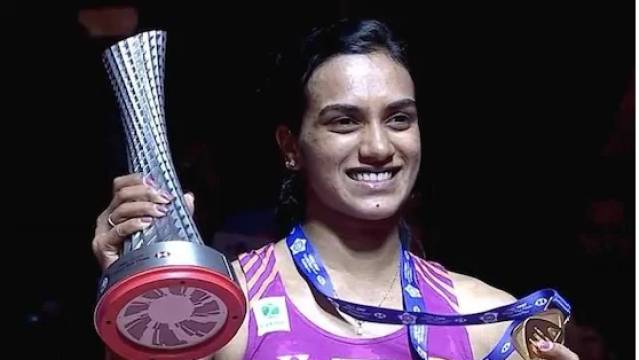 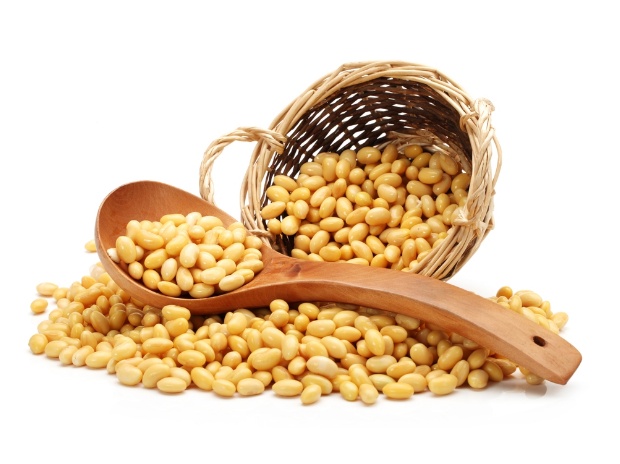 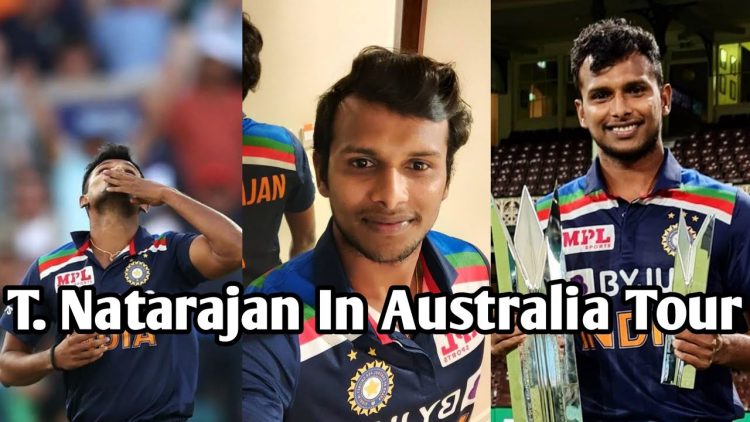 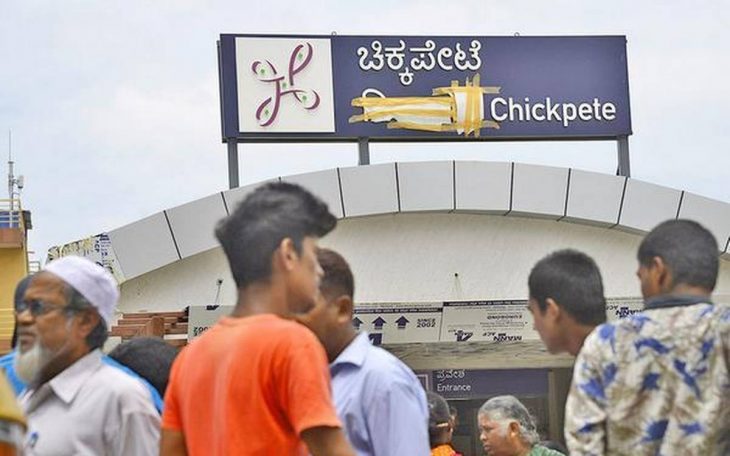